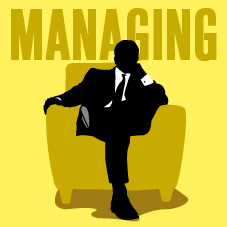 "Stephanie hated me at first. She thought I was really annoying." – Chad Burton "I thought Chad was trying to pump me for free information. He was on his iPad the whole time." – Stephanie Kimbro Whatever scenario by which a small law firm is built in your dreams, it is probably not the way it plays out in reality. When Stephanie Kimbro, a solo attorney from North Carolina and 2009 winner of the American Bar Association's annual award for Excellence in eLawyering, decided to join Chad Burton’s Ohio-based Burton Law LLC, they’d only met in person one time. No matter. They had plenty of other methods to get to know each other. ... READ MORE 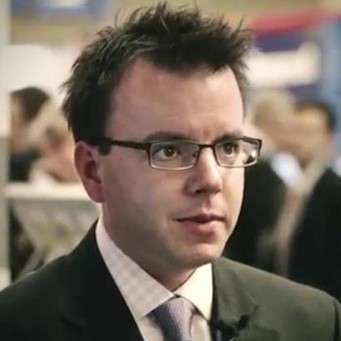 What Do You Mean by “Virtual Law Firm”?

Virtual Law Practice. The legal industry has not experienced such a trendy concept since "per stirpes" hit the scene back in the day. The virtual concept must be doing something right, though, because it is both embraced and disliked. What is it? Over the past few years, virtual law practices have been defined on a sliding scale — from solos delivering services exclusively online, to multi-lawyer, multi-jurisdictional firms providing traditional and online services, and everything in between. READ MORE