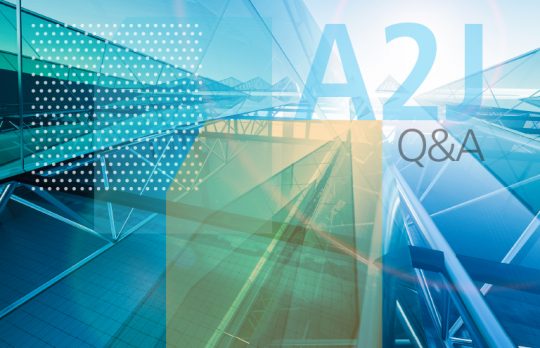 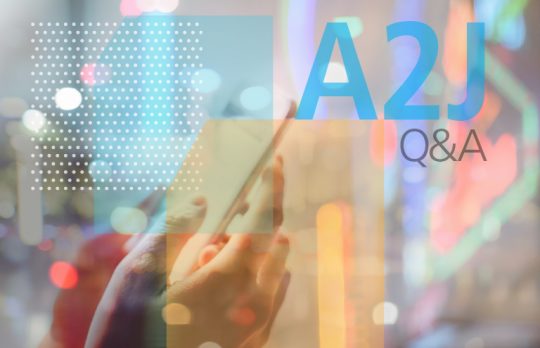 David Cowan: Helping People Get Access to Justice Is a Calling

In this A2J Q&A, "stand up" California attorney David Cowan talks about breaking down walls and making accessibility to attorneys easier. 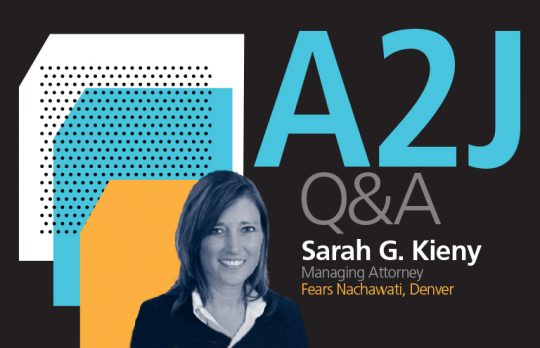 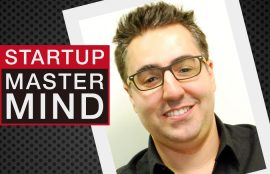 Technology enthusiast Fred J. Cohen took a detour from tech opportunities to study the law and then practice for a few years. Instead of settling for the practice management and marketing tools he had, Fred dreamed of ways to make them better. ... 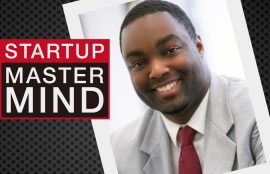 James Jones Jr. bumped up against a problem most new lawyers face when he first hung his shingle: where to find clients. That later led to a big idea. After practicing law for a decade, Jones and co-founder Kristina Jones launched Court Buddy in ... 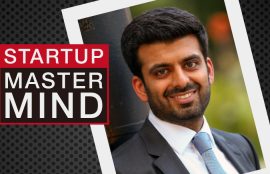 When Nehal Madhani left his practice at Kirkland & Ellis four years ago, he set out to create an online marketplace to connect lawyers and businesses. First, he learned to code. “I wanted to understand the underlying technology,” ... 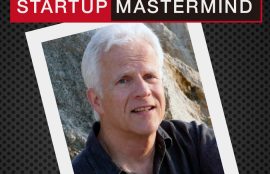 Legal technology entrepreneur Gary Kinder earned a law degree, but he didn’t go straight into the law. Instead, he taught writing at his alma mater, became a published author himself, and began traveling the country teaching lawyers how to ... 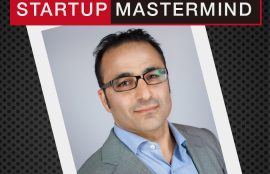 From entrepreneur to working lawyer and back again, Abdi Shayesteh (sha-YES–tay) has never lost the urge to start and run businesses. After 14 years in corporate, bank regulatory and financial transactions law, Shayesteh chose to act on a pain ...

Enterprising lawyers are easy to spot. Look for the more engaged and happier lawyers in the crowd. Deeply invested in the power of the work they do for their clients, they have ample interests beyond the practice of law as well. And they seem to ...