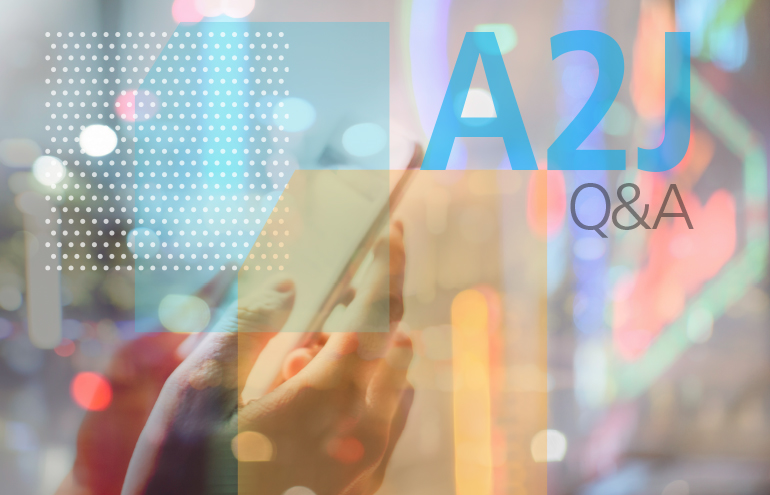 David Cowan: Helping People Get Access to Justice Is a Calling

In Attorney at Work’s A2J Q&A series, Mary Juetten checks in with leaders and entrepreneurs working to solve the access to justice problem. This time, California attorney David Cowan details his calling for helping people gain access to justice by breaking down walls, providing answers and making accessibility to attorneys easier.

David Cowan has been a partner at Parker Stanbury, LLP, the California provider firm for LegalShield, since 1994. He has been a provider attorney for almost 18 years and one of the supervising attorneys of the LegalShield account for the past four years. His practice areas include immigration, insurance, consumer finance and collections. When I learned about David’s background and passion for access to justice, I was intrigued. Not your average lawyer was the phrase that came to mind.

When David joined Parker Stanbury, he recognized that he could help more people as a provider attorney than he could by working in a traditional law firm. Over the years, he has assisted countless members on their legal matters, and he takes pride in the fact that the only thing the member had to do was to pick up the phone and use the membership.

Born in Los Angeles, David was admitted to the bar in 1995. He attended Boston University (B.A. in psychology, 1990) and Tulane Law School (J.D., 1993). He is a member of the State Bar of California, and is admitted to practice in the U.S. District Court (Central District of California) and the United States Court of Appeals for the Ninth Circuit.

At the age of 17, David performed as a stand-up comedian at the Improv (one show). He also appeared briefly (1.2 seconds) on the television show “Picket Fences” as an extra in the episode “This Little Piggy.” If you blink during the opening scene, you will miss him.

During law school, he was the vice chairman for the Tulane chapter of the Partner’s Club International, now known as Best Buddies International, and he coached the Orleans Parish Special Olympics Swimming Team. When he returned to Los Angeles, he continued to coach Special Olympians in basketball. David was a long-time youth sports coach and has served on the board of the local little league.  David can be found spending time with his family, driving all over the state to watch his daughter’s rowing team or in the stands watching his son play soccer and volleyball.

(I see what you did there, David!)

Describe your morning routine.
I get up, and as much as I would like to say I work out first thing, I start each morning with a cup of coffee, then I exercise.

What is the first thing you “check” each morning?
Email.

Where do you like to work?
In my office.

What’s your email strategy?
Attack. I hate to see an unanswered email.

What’s your favorite productivity tool?
Paper and pen so I can make lists.

What’s the one habit you wish you could kick?
The inability to throw anything out.

What do you let slide?
Clutter.

What’s your nightly routine?
Get home, check in on my wife and kids to see how their day was, have dinner and zone out for an hour before bed.

Tell us about your connection to access to justice.
As an Immigration attorney, you work with a group of people who have no voice of their own. In fact, this group is preyed upon by non-lawyers and lawyers who take advantage of that fact. The more I saw people being taken advantage of, the angrier it made me. When I joined Parker Stanbury, I was finally given the ability to reach more people as a provider attorney, provide them with legal information that they wanted and needed and protect them from those who would take advantage of them.

How are you solving access to justice for your clients?
Every day we provide answers to questions that people would be “priced out” of asking. As we tell the members regularly, we are attorneys, not judges, so ask any question that you have. There is no issue too big or too small. By doing this, we are breaking down the walls that blocked people from getting answers to everyday legal questions.

Do you see the “digital divide”  or access to technology, as an issue?
This is an issue, but technology is expanding into every facet of our daily lives and, with this expansion, it will be a greater tool for access to justice. We must embrace technology and use it responsibly.

What have you had to change based on feedback?
Early in my career, I had to learn how to talk with people and not talk at them. I have had to learn how to communicate information to a wide variety of people from different backgrounds, cultures and who speak many different languages. I learned to recognize when someone does not understand what I am trying to explain or needs me to approach it differently than I do so that they can understand it.

How are you growing the firm?
We are growing one person at a time. Each attorney who works for us gets a crash course in how to communicate more effectively with people. By strengthening their communication skills, our attorneys become better lawyers and better serve their clients.

Where is the A2J movement going?
Hopefully, access to justice will get easier and easier and people will understand their rights and obligations. This movement is growing, and legal service plans are the future.

Where are you going?
I’m going to Disneyland. (I have always wanted to say that.)

The call to access to justice is not possible without attorneys like David. We can all play a part in improving legal services in this country. Come join us at the Elevate by LegalShield conference, which takes place June 20-22 in Denver to learn more. 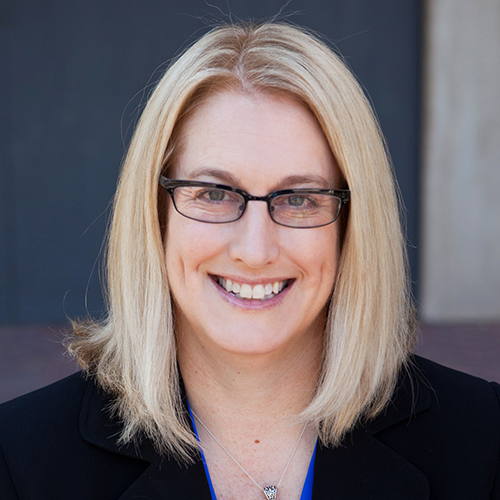 Is Your Firm Properly Prepared for a Software Change?
The Gig Economy Is Creating Career Options for Flexibility-Minded Lawyers 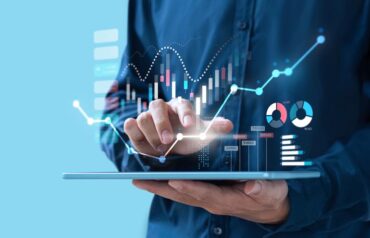 Why Regulatory Reform Is Desperately Needed in the U.S. March 25, 2022

Sivonnia DeBarros: How to Be a Top Lawyer in Your Field March 23, 2022