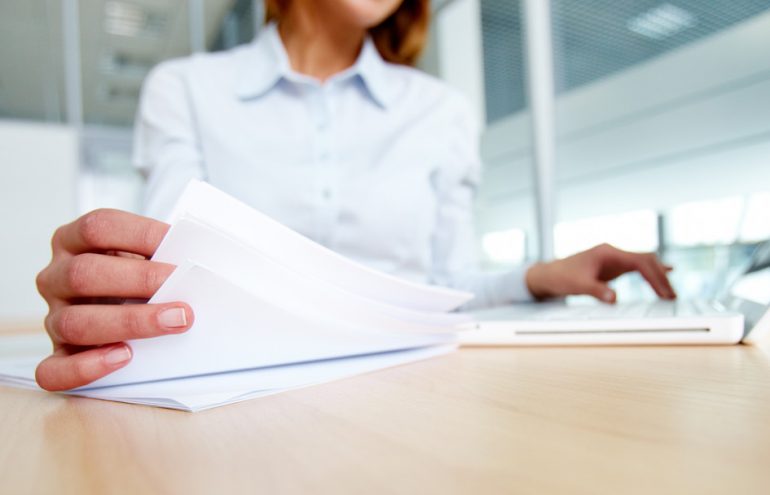 Challenge or Be Challenged: How to Relieve the Pressure of Running a Small Law Firm

Are you feeling like you can never get out from under the pressure of running a small law firm? Now you have statistics to validate that.

When Thomson Reuters published their 2017 State of U.S. Small Law Firms Study, it revealed that attorneys were challenged by:

This all was exacerbated by the fact that they spend 40 percent of their day running their business, not practicing law.

According to the 2017 report, little has changed — except the competition which, unfortunately, is increasing. In 2016, only 11 percent of law firms said they were competing with DIY legal sites. In 2017, that jumped to 17 percent. Meanwhile, 75 percent of respondents agree that they are competing with both small and large firms for the same clients.

Why the Pressure Keeps Mounting

The reports point to a common sense reason why these challenges continue. Year after year, most small law firms are doing little more than ruminate on them. Consider that:

Again, small law firms admit they’re facing some serious challenges, but less than a third is doing anything to respond. They forget that if you always do what you’ve done before, you’re going to get the same results. So it should be little surprise that the same issues continue to arise.

Spotting the Opportunity to Get Ahead

But this also points to opportunity — at least for the minority of small law firms that are taking action. They’re going to be that much farther ahead than at least 75 percent of their competition who aren’t addressing these challenges.

If you’re not among this minority, take heart. It’s easier than you think to join them. Find out how quickly you can shift from being challenged by law practice management issues to challenging them — check out the Matter Management Checklist for Overworked Attorneys.