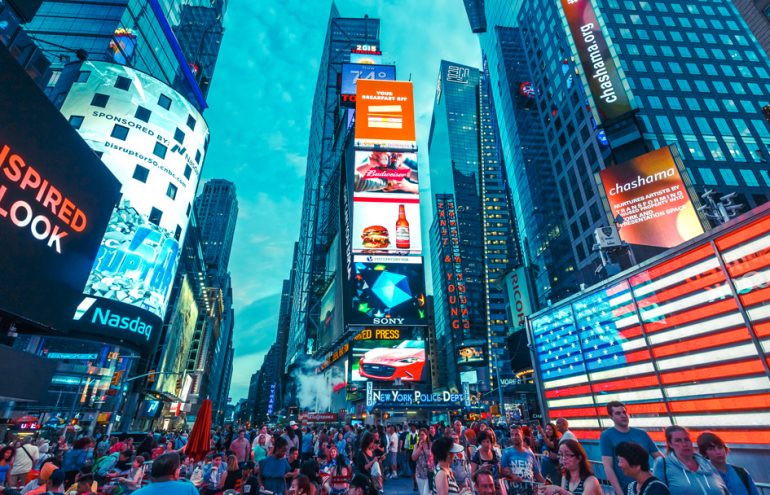 Have you ever been to Times Square in New York? It’s the busiest intersection in America’s busiest city. Thousands of people stream through, minute by minute, 24 hours a day. It’s a hurricane of human activity, which is why billboards in Times Square are large, colorful, flashy and expensively designed.

That’s what’s required to stand out in a hurricane.

It’s highly unlikely that your law practice is anywhere near as noisy and chaotic as Times Square. Quite the contrary: When you go to meetings, or present to groups of lawyers or potential clients, the space is relatively calm and quiet. Most significantly, your audience arrives with at least some intention of hearing what you have to say.

You don’t have to compete for attention like a billboard in Times Square. That doesn’t mean you should take audience interest for granted.

Work on Eliminating the Most Common Distractions

In fact, most of your preparation should focus on thinking about what will make sense to that particular audience. But the stakes aren’t so high that you need to be an advertising executive to get your point across.

Instead of worrying about creating an award-winning PowerPoint deck for every meeting (you don’t have time for that anyway), focus on eliminating the kinds of distractions that come up in almost every meeting or presentation. These distractions are so common and obvious that most people don’t realize they count as distractions.

When you arrive at a meeting or event, do you wonder:

Of course you do! Almost everyone worries about this stuff, which means that these worries are your real competition for audience attention.

Don’t believe me? The next time you go to a play, concert or show, notice that the program includes the duration of each act or set, as well as the length of the intermission. The information is there to help the audience calibrate their attention: OK, I need to focus for the next 45 minutes, after which I get a break.

The results were startling: On average, only 35 percent of parole applications were granted, but that number spiked to 65 percent immediately following a meal break, declining steadily to almost zero just before the next meal break.

Think about that: The most significant factor in whether a parole application was granted was whether the judge was hungry and needed a bathroom break.

Regardless of the kind of work you do, it’s hard to imagine a more consistently vital enterprise than parole hearings. Every single decision is “freedom or prison.” If that decision can be materially affected by the fact that someone needs to pee, whatever work you’re doing is also going to be affected.

Thankfully, it’s easy to avoid these kinds of distractions. Start your meetings, calls and presentations by letting people know how long you think the meeting will take, whether and where there is food, and when and where they can find the bathroom.

It’s a simple consideration that makes a big difference in the ability to pay attention. 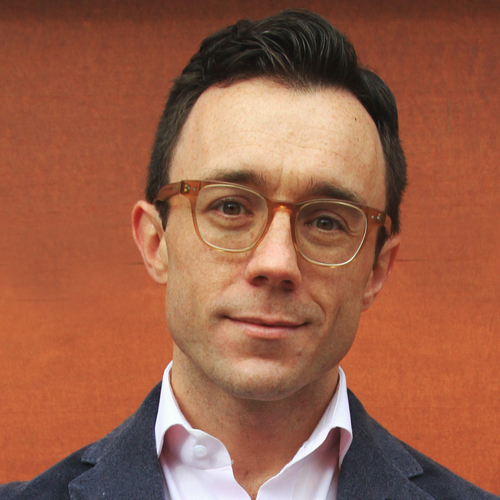 Tech Systems: Making Your Move to the Cloud
Three Updates for Your Digital Marketing List 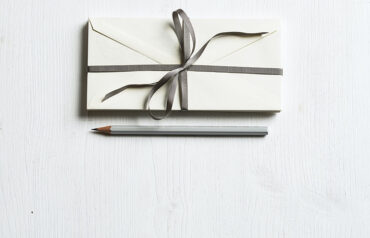