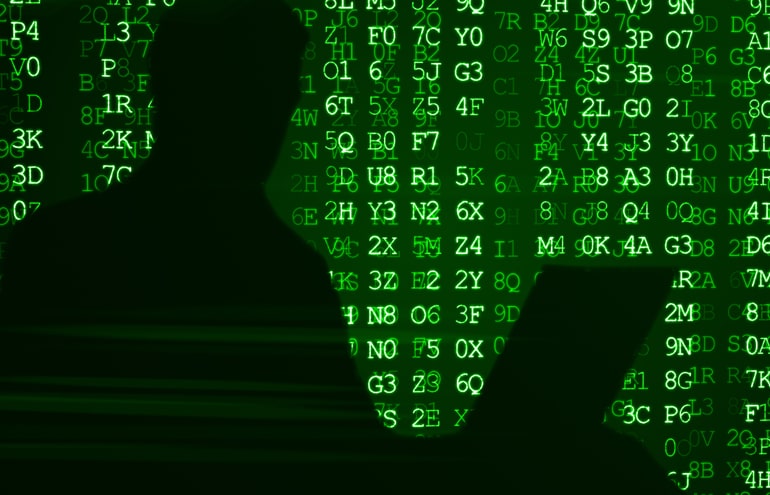 Metadata scrubber: Every law office, staff included, must be aware of risks posed by metadata, and he lays out steps to reduce the dangers.

Most lawyers have probably heard the word “metadata” and, at a minimum, know that it has something to do with their documents. But it’s vital that every law office, staff included, is aware of the risks posed by metadata, and what steps can reduce the dangers.

A popular, if slightly ambiguous definition of metadata is “data about data.” In fact, metadata is the hidden information that can be found embedded in electronic files. It may include transactional details about the document, such as author, software used, the date it was written, and even edits made along the way. It occurs in many different forms and in a vast number of locations. In a Word document, for example, metadata can include tracked changes, comments, text smaller than 5 points, white text on any background, and previous authors. The most potentially damaging of these can be the tracked changes or comments made in earlier versions.

Emailing documents adds another layer to the problem. In addition to metadata contained within the files you attach, information will also be available about the email message itself. Then there is the email manager, such as Outlook, and the metadata created at the other end upon arrival of the email. This proliferation of metadata from an individual document being emailed back and forth can begin to have a “Russian Doll” effect.

More on Metadata’s Uses — And Concerns for Lawyers

Metadata serves a number of useful purposes, most notably to facilitate resource discovery, digital identification, electronic organization, and archiving. Metadata is information that may be instrumental in providing a context for other information. It can also be viewed as evidence — some crucial, some less so. While metadata is usually harmless, depending on the context it can sometimes contain privileged, confidential, or sensitive information. Therefore, it represents a significant client confidentiality concern for attorneys.

Metadata scrubbing, or “mining,” tools can reveal tracked changes and notes on a document that could contain confidential information about a case or a client, such as their willingness to settle. Metadata may also contain elements of a document that had been deleted, perhaps because after consideration they were considered too revealing. This, of course, could have disastrous consequences.

Also, even though the majority of hidden metadata can only be uncovered with specialized software, there are some circumstances where metadata can be accidentally revealed — for example, where a file is corrupted or not converted properly and the metadata is displayed on the screen instead of the intended information. In the wrong hands, this potentially sensitive information could prove damaging.

In addition, many law firms use existing client documents as templates to create new client documents. This can certainly save time. However, deleted text may remain within the document as metadata. The risk is that clients may be able to access confidential information about other clients represented by the firm, or that opposing counsel will have access to information that was set out in a document while still in the drafting stages.

It’s likely that any firm that has ever emailed a Microsoft Word or Corel WordPerfect document to opposing counsel or clients has unknowingly sent information that is confidential. As this ABA chart of various states’ ethics opinions shows, there is ambiguity around the ethics of sending and receiving metadata. But clearly, it’s in every firm’s best interests to stay on top of any risks involved, especially for clients.

While reverting to paper copies and paper mail is one way to guarantee metadata is not shared, this is rarely viable. To minimize the chances of a confidentiality breach, the best strategy is to make sure you and your staff are aware of the risks and then implement procedures to safeguard information before it leaves the firm.

What steps should you take?

You must eliminate — or at least reduce — the metadata contained within documents wherever possible. Even a simple understanding of the kind of metadata that can be created in common computer files, like a Word Document, can go a long way toward building awareness.

If you are sharing documents that need to be edited and returned to you via email, you could use “metadata scrubber” software to remove metadata from Word files before they are sent. A number of metadata scrubbers are available, including Metadata Assistant, Out-of-Sight, iScrub, Workshare Protect (my firm’s product), and ezClean.

Before emailing documents outside the firm, you may also want to consider:

Ali Moinuddin is Chief Marketing Officer at Workshare, which produces document comparison and review software for the legal profession. Ali has over 15 years of experience in supporting high-growth companies. Previously he was CMO at SkyDox, Director of Marketing at Interxion, Director of Marketing EMEA for SPL WorldGroup (now a part of Oracle), and Marketing Manager EMEA and Asia-Pacific at Kana. Follow him on Twitter @Ali_Moinuddin.

Building Confidence: Strategies for Lawyers
Silencing Email Read Receipts: Why You Don’t Always Get What You Want