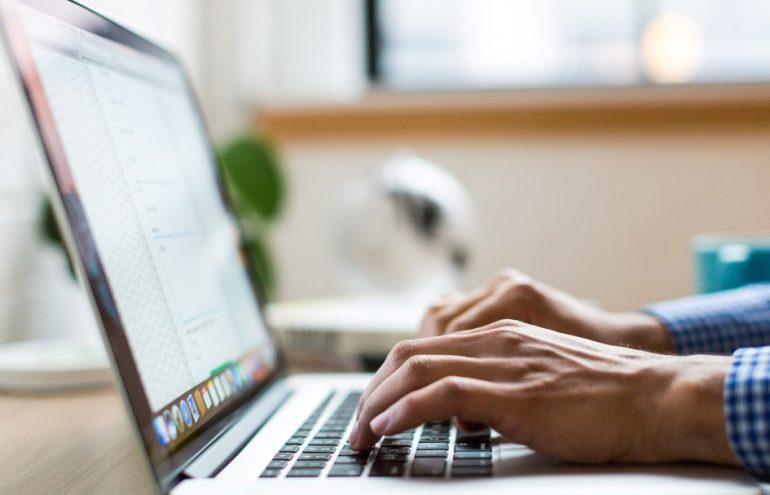 Since 2009, the number of legal malpractice suits has escalated along with the costs to defend them, according to annual surveys by Ames & Gogh, an insurance broker. They say insurers have paid claims of $50 million or more in 2016, and that malpractice claims are most commonly triggered by conflicts of interest and cybersecurity issues. Business transactions result in the most claims, which tend to center around improper preparation, filing and/or document transmission. If you want to do everything possible to ensure you’re never among the firms accused of malpractice, take advantage of law practice management software, advises Nerino Petro, technology co-editor for the ABA "GP|Solo Magazine" and CEO of a legal consulting firm. Here are four reas 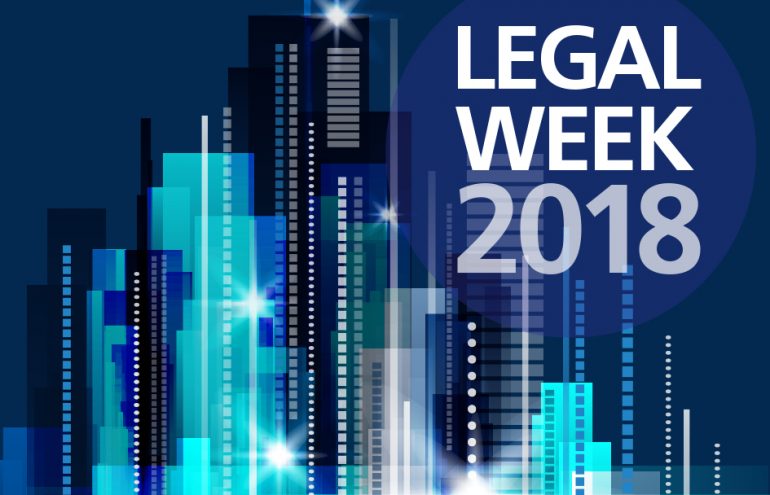 Will artificial intelligence be "bigger than fire"? Is anything hotter than cybersecurity? For this edition of Friday Tech Tips, we asked Larry Bridgesmith, Christy Burke, Andrea Cannavina, Sean Doherty, Justin Hectus and Rebecca Sattin for their top three takeaways from Legalweek 2018, which took place Jan. 30-Feb. 1 in New York City. Here are the legal tech pros' perspectives on the big event.