Get Up Early to Foil Holiday Pounds

There’s no way to avoid it: holiday parties with goodies loaded with sugar, fat and calories. Even the uber-disciplined may find themselves a few pounds heavier at this time of year. But now, according to a new study, there is a smart, simple way to combat holiday excess: Set your alarm early, drag yourself out of a warm bed and get your exercise in before breakfast.

That’s right. A recent study by a group of Belgian researchers published in the Journal of Physiology found that exercising before eating kept the holiday pounds off. The study recruited healthy young men and divided them into three groups: Nonexercisers, those who ate a carbohydrate-rich breakfast before their workout, and those who ate an identical breakfast after exercising. The researchers loaded up all three groups with a not-so-healthy daily diet, similar to what people might consume over the holidays—50 percent more fat and 30 percent more calories than they had been consuming.

At the end of six weeks, the group who exercised before eating gained almost no weight. In addition, they burned the fat they were taking in more effectively. The other two groups did not fare as well. In fact, the nonexercising group gained an average of six pounds, began storing extra fat within and between their muscle cells and, most shockingly, had developed insulin resistance, which is a precursor to diabetes. The men who ate breakfast before exercising only gained about half that weight but also had become more insulin resistant and were storing a greater amount of fat in their muscles.

Researchers are not exactly sure why this works but they suspect that exercising in a fasted state, which is typically possible only before breakfast, helps the body burn a greater percentage of fat for fuel during vigorous exercise. Of course these exercisers ran or cycled vigorously for 60 to 90 minutes four days a week, so the intensity may have something to do with it. But even a more leisurely pace, they hypothesize, should offer benefits.

And, of course, there is yet another benefit: Being free to make New Year’s resolutions that don’t involve losing weight.

Mary Ellen Sullivan is a Chicago-based freelance writer who writes frequently about the arts, music, travel and women’s issues, with a specialty in health care for more than 27 years. She is the author of the best-selling book “Cows on Parade in Chicago,” several travel guides, and has been published in The New York Times, The Chicago Tribune, the Chicago Sun-Times, Woman’s Day, For Me, Vegetarian Times, Booklist and other publications. 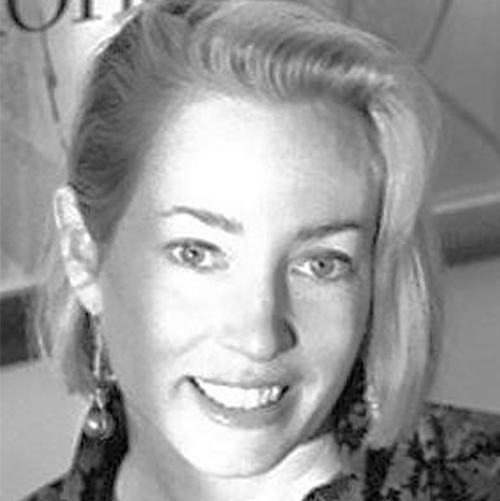 A Chicago-based freelance writer, traveler and the author of “On the Wings of the Hummingbird,” a blog about joy, Mary Ellen Sullivan wrote about the arts, music, travel and women’s issues, with a specialty in health care, for more than 30 years. She was the author of the best-selling book “Cows on Parade in Chicago,” as well as several travel guides. Mary Ellen passed away in March 2016. You can read about her extraordinary life here.

Control Yourself
Bad Check Frauds: ‘Tis the Season to Be Wary 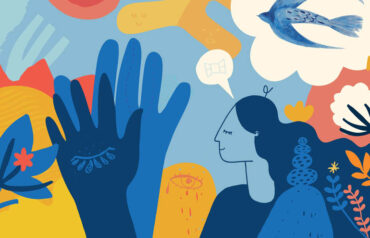 5 Ways to Figure Out What You Want

Jamie Spannhake | Why is it so hard to figure out what we want? Let's take a new approach.

The Ikigai Diagram Will Guide You Out of This Mess October 3, 2022