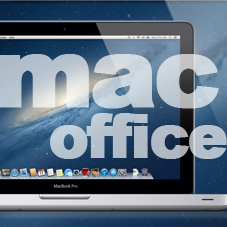 In the first two installments of "Blurred Lines," Tom Lambotte explained why you need a mobile device management policy and a fully encrypted Mac hard drive. In this last installment, he points to a security fail that's easy to overlook. Tom will be speaking at the session “Home-Mac; Work-Mac” at ABA TECHSHOW this week! The security of your backups isn't often discussed, but that doesn't mean you should ignore the issue. Backups are critical, but just as important is ensuring your backups are not at risk. Many home users have a local backup hard drive — and many Mac users use the built-in backup, Time Machine, because of its simplicity. Others go the route of making a bootable clone — a bit-by-bit copy of their entire hard drive. And some users do both the Time Machine backup and the clone. ... READ THE REST