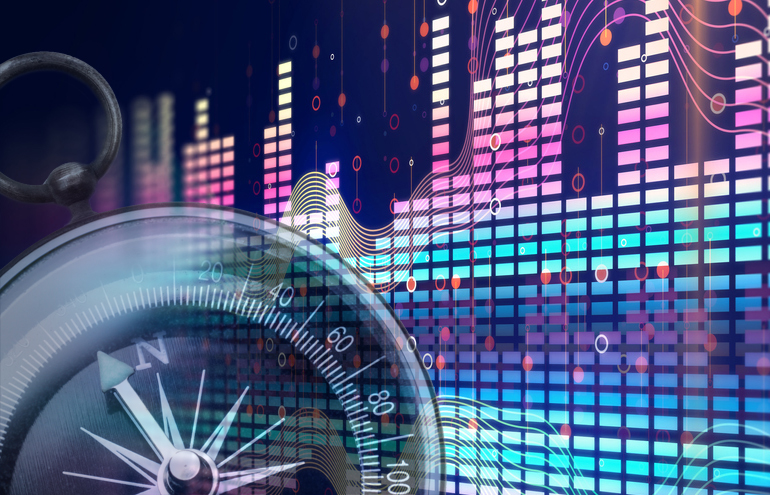 A Law Firm Guide to Navigating the Stenographer Shortage

Can voice writing and digital reporting fill the gaps?

As the stenographer shortage takes hold in the legal marketplace, lawyers are seeing other types of methods applied to capture and convert the spoken word into written transcripts.

Digital reporting is no rarity in courtrooms or depositions and has been used for record-keeping in many states for decades. Voice writing, also known as “steno masking,” likewise has had a presence.

When law firms hire a court reporting agency, the three factors they cite as most important are:

Today, no single technology for creating a verbatim record of legal proceedings can claim mastery of these three factors. Since the shortage of stenographers is certain to worsen in the years ahead, though, it’s good to know digital reporting has become a powerful option alongside voice writing for creating transcripts that meet the demand for accuracy and turnaround time.

Here is a rundown of the options.

When it comes to accuracy and turnaround time, stenographers deserve enormous credit for setting the standard to which all technologies must now adhere. Indeed, when you take a step back and think about what’s going on within a stenographer’s brain, it’s genuinely amazing. The idea that a human being can hear words spoken at 225 words per minute, break those words down into sounds, convert those sounds to another language in the form of shorthand and then instantly convert those sounds to keystrokes on a steno machine so that a computer can translate those strokes back to English — well, that’s just insane.

Now, does that all really matter to you? Probably not. You want an error-free transcript, delivered on a timeline that aligns with that need and at a fair cost. For that purpose, you can’t go wrong with a stenographer. And if you have a more sophisticated need — if you require real-time text streamed to a tablet or laptop — you’re more likely to find a stenographer who can meet that demand than anyone else.

Beyond that, the significant advantage a stenographer has over other options is familiarity. You have enough going on in any given trial or deposition not to want to be trying out something “new.” Familiarity is a powerful force, and when all else is equal, you go with what you know.

However, given the stenographer shortage that many states are experiencing, and no doubt all will grapple with soon, it’s time to also look at voice writing and digital reporting options so you are prepared when you are unable to find a stenographer.

Voice writing is visually memorable when you encounter it. Put simply, the first time you see a court reporter lift what looks to be a souped-up oxygen mask over his or her mouth during legal proceedings, it seems a bit odd. When the oddity wears off, what you find is a system for capturing the record that in all other ways mimics stenography.

As the name suggests, voice writers repeat every spoken word of testimony into a microphone that fits snugly to the court reporter’s face. The mask has insulated padding around its edges to muffle the reporter’s voice to silence. The reporter uses his or her own voice at a personalized cadence and pitch — to go along with specialized commands — so that words are digitally converted to text and streamed into the same court reporting software used by stenographers.

Beyond the visual difference of a mask versus a steno machine, lawyers can expect the same exact services from voice writers that they get from stenographers, up to and including real-time text streamed to laptops or tablets.

With digital reporting, sophisticated equipment is used by trained officiants who sign in witnesses and label exhibits just like traditional stenographers would do. Qualified professionals then transcribe the audio testimony to produce the transcript. Digital reporting has particularly been used in the past for proceedings that many stenographers will no longer take because better work is available to them. It has been employed in federal courts and peacefully coexisted with traditional court reporters in some states for many years. Other states, however, have been slower to adopt digital reporting as a viable alternative to capture the record, in some cases resulting in scheduling delays and slowdowns in transcript delivery due to the court reporter shortage.

While real-time streamlined text is not available with digital reporting, you should otherwise expect the same experience you would get with a stenographer or voice writer. The level of service will be the same with a digital court reporter on-site to swear in witnesses, collect and mark exhibits, monitor technology and ensure that processes adhere to prevailing rules of legal procedure. The transcript quality should be the same as well.

The differences take place behind the scenes. Most stenographers and voice writers will proofread their transcripts personally. A digital reporter is far more likely to rely on teams of remote legal transcribers to convert the spoken word to text and to ensure the quality of the transcript. While digital recording does not afford the ability to transcribe in real-time (i.e., speech to text dictation), remote teams are capable of producing daily and overnight transcripts with an accuracy that equals stenographers and voice writers. General transcript turnaround times are no different than with stenographers.

In addition, while a stenographer would need to read back testimony, digital reporters can quickly access and replay the witness’s testimony in their own voice.

So with digital reporting, you will get the accuracy you are used to and the ability to playback testimony. It’s a great alternative for most simple depositions and useful when scheduling last-minute proceedings. 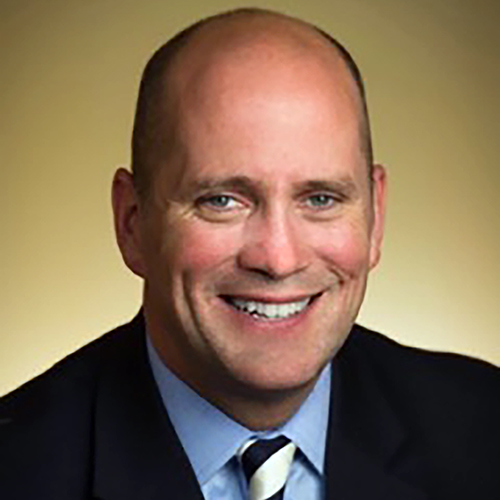 Jim Cudahy is an association executive with a deep background in the legal field, most notably having served as CEO of the National Court Reporters Association. Cudahy engineered several initiatives at NCRA that shed light on the dynamics reshaping the industry and otherwise is closely in touch with the businesses, suppliers, schools and other institutions impacted by these changes. Follow him on Twitter @JimCudahy.

The Power of Putting Yourself First
You Wouldn’t Put up With “Yeah, No” From a Witness — Why Do You Say It?