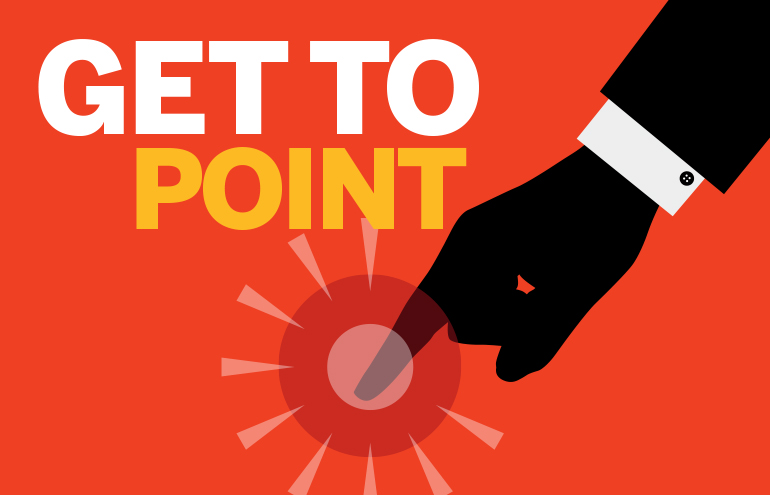 Avoid Clichés? As If!

Here’s one for the books. You can bank on it. A cliché is an overused phrase everyone knows. Pundits of good communication advise shunning clichés as unoriginal and boring — which is why readers of my posts may be surprised to see me take a contrary view.

Many clichés are metaphors. A metaphor is a figure of speech where something is mentioned to represent something else.

A simile is a type of metaphor that compares things usually using the word “like” or “as.” If a metaphor is lyrical, a simile hits you over the head [catch that metaphor?] with the message.

The same pundits who deplore clichés encourage metaphor usage. Thing is, you’re supposed to make up your own.

A cliché started because it was a vivid demonstration of a concept everybody understood. That’s why there are so many of them in Shakespeare’s plays and the bible. If you were warned to “avoid something like the plague,” everybody understood how really bad that was. If a lawyer argues that a bank’s mortgage practices showed it was like a “fox in the henhouse,” is there any doubt what the lawyer means?

If everybody gets this powerful way to grasp a concept, what’s so bad about clichés?  Clichés are a shortcut way to express an idea which may work well in your speech, emails and letters, and possibly more formal writing.

When you get a message from your opponent that “the ball is in your court”, we all know that lawyer is not asking you to play tennis. It’s your turn to file a document, respond to a settlement offer or do whatever is called for in the context of your intercourse [no giggles, please—look it up.] When you are working through multiple settlement issues, what’s so bad about asking to put one “on the back burner”? Both lawyers know they will have to deal with it eventually, but for now they can let it “simmer.” When there are a large number of issues, the back-burnered one might be “the tip of the iceberg.” But, please, do not mix your metaphors like this; choose just one metaphor at a time or you sound silly.

What you should never, never do is state that the metaphor-cliché is “literal.” “Literally” means “exactly true”, a signal that what sounds like an exaggeration isn’t. Before you say something is “literally” true, make sure it is. For example, do not complain your opponent’s argument “literally” compares apples to oranges unless your case is about orchards.

I was dismayed to read a recent novel by one of my favorite writers which advised, “A good party can literally drown you.” Say, what? Did the pool overflow? Did somebody call the paramedics? Reading further, apparently that was supposed to mean it was a big crowd. Eight pages later a character “literally burned with exuberance and passion.” I bet that hurt. In my La-Z-Boy, I wanted to weep.

A current school of thought says “literally” is now used for emphasis. I encourage you to be the killer-chemical against this kudzu [metaphor!] of bad usage. My advice is to avoid “literally”. Its overuse has turned the very word into a cliché — and not in a good way. If the plaintiff was trapped in the vehicle for three hours, just say so. If your evidence shows the doctor appointment billed as a complex exam consisted of a nurse checking blood pressure and drawing blood, say that. Adding “literally” is redundant.

Your job as advocate is to get your message across the best way possible. Language should be powerful, even evocative, and not distracting. If they dramatize your core message, clichés can work for you. A string of clichés will never substitute for a persuasive argument. 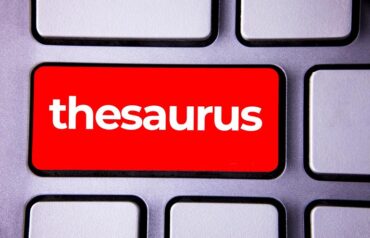