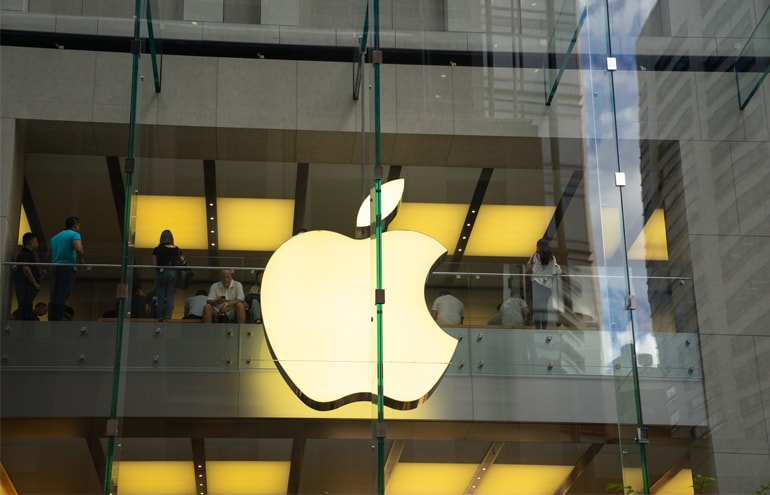 Setting Up An All-Mac Law Office

Brett Burney tells how you can set up Mac law office: hardware, software, using Microsoft and PDFs, and cloud-based services.

Brett Burney’s primer on what you’ll need to go “all Mac” is an Attorney at Work classic must-read. And for those who wonder about bringing a little Apple into your workspace? Come on in, the water’s fine! — The Editors

Three years ago, I wrote a primer for Attorney at Work on setting up an all-Mac law office. For this updated two-part series, in addition to updating that earlier article here, I’ve reached out to four Mac-using lawyers — Victor Medina, David Sparks, Ben Stevens and Jeremy Worley — for their insight and advice. You can read their full replies in Part 2, here: “Lawyers Who Use Macs: Why They Do It and How.”

How Many Lawyers Are Using Macs?

There are two reasons lawyers contemplate using a Macintosh in their practice. One is because they’re already using an iPhone or iPad and a Mac would complete their Apple-y experience. (Some call this the “halo effect.”)

The second is that many lawyers have a Mac at home either for their own use or a family member’s (e.g., for offspring attending college). They’ve become enamored with the “it just works” dependability and yearn for the same experience on their work computer.

We’re not completely sure of the total number of Mac-using lawyers, but in the 2015 Legal Tech Survey conducted by the ABA’s Legal Technology Resource Center, 8.1 percent of respondents reported that they use a Mac in their practice. That’s a noteworthy jump from only 5.8 percent in the 2014 survey. The biggest chunk of those Mac users were solo practitioners (15.5 percent), and small firms (2-9 attorneys) were next.

Why solos and small firms? I suppose because they are more flexible in choosing the equipment they want to run their practice. Larger firms strictly limit what their lawyers use, although the stealthy invasion of BYOD is expanding beyond mobile devices to computers as well.

A completely separate survey by Clio asked 886 lawyers, paralegals and law students why they chose to use Macs instead of Windows PCs. Fifty-two percent of them simply reported that Macs were more reliable and secure. That’s the reason Jeremy Worley says he led his 13-attorney firm to switch from Windows to Macs — they wanted the most reliable machines they could buy, which would “pay for themselves in saved IT costs, time and energy.”

So why aren’t all lawyers using Macs? One reason may simply be that their firms won’t let them. Many midsize and large firms provide a computer for their lawyers and they’re certainly not giving out Macs.

But the main reason is still the lack of legal-specific, Mac-native software. Legal software developers can’t justify spending time and resources on a product that only 8 percent of their customer base would use.

Then there’s still the misguided perception that Macs cost more than Windows computers. The imaginary price gap, however, shrinks dramatically when you compare a Mac and a Windows computer with the exact same components. Sure, you can buy a $400 Windows laptop, but how long will it last? And why subject yourself to the persistent frustration of a low-powered cheap alternative when your computer is one of the most important pieces of equipment in your practice?

Which Mac Should You Buy?

For a desktop, I still recommend the 27-inch iMac. (Go Retina 5K if you can but it’s not necessary.) You can still go for the Mac mini but you’ll need to supply your own keyboard, mouse and monitor. Consider a SuperDrive if you still need to access CDs and DVDs since no Mac today has an internal drive.

In March 2015, an unusual new laptop entry hit the shelves simply called the “MacBook” with no additional descriptor. The 12-inch MacBook is thinner and lighter than the MacBook Air but boasts a Retina display. Based on reviews so far, you’ll either love it or hate it. The MacBook probably has the bare minimum of power I recommend for a lawyer, but most folks complain about the keyboard and the single connector (for power, USB and everything else).

The absolute best thing you can do is visit an Apple retail store and get your hands on all the models to see which works best for you. And if the price is still too scary, consider purchasing an Apple Certified Refurbished machine.

What Software Do I Need to Run My Mac Law Practice?

Every Mac-using lawyer I interviewed expressed frustration with the lack of legal-specific software for the Mac. Some Mac lawyers will actually keep an old Windows computer running in the office just for one or two programs they need, but a more elegant solution is to run a virtual Windows environment on your Mac using Parallels or VMware Fusion. (Apple’s own Boot Camp is another option but that takes you completely out of the Mac environment.)

Ben Stevens uses Parallels to run “mission-critical” programs that are Windows-only (and not web-based) such as the South Carolina Child Support Guidelines. David Sparks has done the same to use CaseMap, but he says “putting Windows on your Mac is like putting your dad in a dress.”

The Mac operating system comes with built-in software for email, contacts and calendar. Some say these applications are consumer-focused, but many Mac-using lawyers find them extremely practical and flexible enough to fully suit their needs. The three applications can connect to almost any back-end found in a legal environment (e.g., iCloud, Google, Exchange).

For legal-specific, Mac-native software, I’m sticking with the three suggestions from my previous article:

One addition to the list is DocMoto, which offers document and email management for law firms. Victor Medina says he has used the product for several years in his practice and finds it extremely valuable.

Every Mac-using lawyer should purchase Microsoft Office for Mac. While there are other software packages lawyers can use, including Apple’s Pages, Numbers and Keynote, you will save yourself unnecessary frustration by using the tool everyone else in the business world uses. Microsoft just released Office 2016, which includes Word, Excel, PowerPoint, Outlook and OneNote, as well as access to Microsoft’s OneDrive online storage service.

To purchase Microsoft Office for Mac, you’ll be well-served to obtain a subscription to Office 365, which will allow you to install the software locally on your Mac, as well as liberate the full functionality of Word, Excel and PowerPoint on your iPhone and iPad.

Every Mac-using lawyer should also invest in a full-powered PDF software application. Mac OS X comes with Preview to view and annotate PDFs, but lawyers need the additional power that’s found in tools like Adobe Acrobat Pro or PDFpen Pro.

If you can afford a subscription for Adobe Acrobat Pro or “Adobe Document Cloud,” go that route. Personally, I get confused with Adobe’s pricing and frequent re-branding attempts, so I would suggest that lawyers look at PDFpen Pro, which costs much less and offers just about all of the same features.

Other Mac Software Lawyers Use

There are numerous non-legal software utilities and tools for Macs that lawyers can use. David Sparks says he uses these utilities to “run circles around opposing counsel” simply because the software is well-designed and allows him to get more done in less time.

The six utilities I mentioned in my previous article still hold strong:

In fact, all four Mac-using lawyers I interviewed mentioned using TextExpander because it makes them more efficient.

I am adding 1Password to the list, too, for managing passwords and securing personal information. Originally designed only for the Mac, it can now work across your iOS devices and even Windows.

Cloud-Based Services that Mac Lawyers Use

More lawyers than ever can use a Mac in their practice today because so much of what they do can be done “in the cloud” — which means it doesn’t matter what computer or mobile device you use.

For more information on using Macs in your law practice, I recommend following Ben Stevens’ The Mac Lawyer blog, the MacSparky blog from David Sparks, and my own Macs in Law blog.

If you want to converse and interact with over 4,600 other Mac-using lawyers and legal professionals, consider joining the MILO (Macs in Law Offices) Google Group and attending the annual MILOfest Conference.

Be sure to read Part Two, “Lawyers Who Use Macs: Why They Do It and How” — a Q&A with Victor Medina, David Sparks, Ben Stevens and Jeremy Worley. 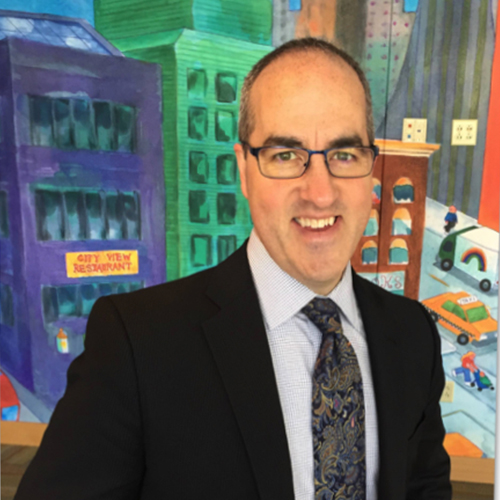 Brett Burney is Principal of Burney Consultants LLC, an independent legal technology consulting practice. Brett provides litigation support for law firms and assists corporations with e-discovery questions. Brett is also a highly sought-after trainer and presenter for lawyers who seek to integrate Macs and iPads into their practice. Brett is a past ABA TECHSHOW Planning Board Chair and a popular speaker on legal technology. You can follow him on Twitter @BBurney.

Survival Skill No. 5 for Lawyers: Letting Go of Anger
Leaving Your Law Firm: Who Can You Tell, and When?