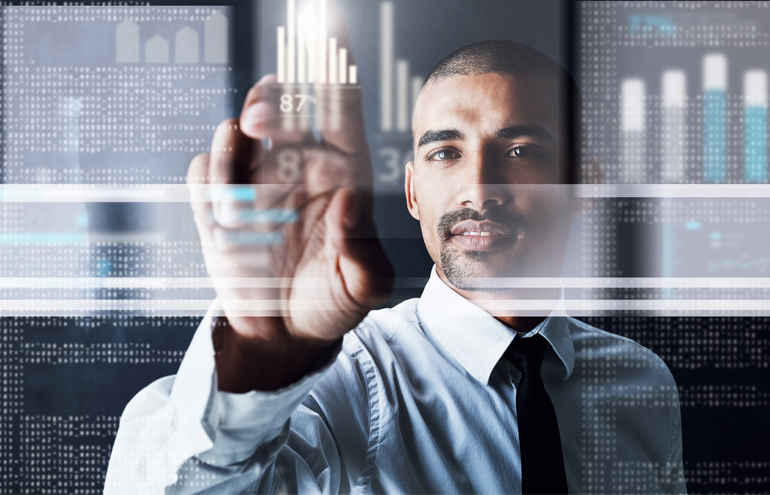 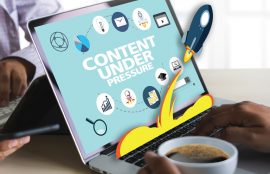 Legal marketers have long known that their content needs to stand out from that published by competitors. The challenge is in the execution. Increasingly, firms are turning to data, and not just their own, to find the hidden-gem topics and formats missing in their markets, and sometimes long after the supposed news hook has passed.

Sizing Up the Readership

Before plowing a lot of resources into the project, Kathryn Whitaker, then Director of Marketing & Business Development at the firm, turned to JD Supra. McNair had been steadily publishing content there since 2016. She was familiar with the firm’s own metrics. What she needed, though, was a way to gauge if Opportunity Zones would be a promising topic for her firm in the larger reader-sphere, and what that could tell them about the market.

We wanted to look at the data first to make sure there would be a market for us for this particular niche practice, said Whitaker.

Using JD Supra’s Beacon Insights tool, Whitaker was able to see JD Supra reader interest in Opportunity Zones across the entire platform. She discovered several key data points. One, it was primarily larger firms, with big regulatory practices and offices in urban centers, that were publishing on the topic. There were very few regional firms, and none from the Southeast market. “The topic was popular, but there wasn’t a lot of content,” Whitaker learned.

But more importantly, she saw who was reading the content, and that contained some surprises. In addition to real estate investors, lenders and construction firms — the likely suspects — among the most highly interested readers were telecom companies.

“We had clients in that space,” Whitaker said, including, she later learned, rural telecoms that were feeling constrained by a saturated communications market and were looking to diversify their portfolios to buffer their traditional investments.

In May 2018 the firm put out its first piece of content, “7 Most Frequently Asked Questions About Opportunity Zones,” written by the partner who suggested the campaign. It also launched a niche Twitter feed, @OppZonesSC, focusing on the South Carolina market.

In order for #SCOpportunityZones to make the impact we want and need, people have to want to do good in these census tracts and truly benefit the community in a comprehensive way, @LISCMaurice reminds us. Transactions will not bring about transformation.

“We published on JD Supra, and sent that out to a select audience, using it as a conversation starter with clients. Based on the positive response to that piece, we made a video explainer, and got some really good traction on that,” Whitaker said.

Now that they were in the groove and knew they had an interested audience, the firm could more assuredly apply additional resources to the topic. And they felt confident in pushing out more timely pieces that would compete with larger law firms, such as a piece explaining the Department of Treasury regulations, publishing the day the regulations were released. As a result of the campaign, the firm opened more than a dozen new matters to form Opportunity Zone funds, and advise on and administer Opportunity Zone investments in states across the Southeast.

In addition to generating interest in the target category, the full campaign has led to client work in other areas for the author, attorney George Morrison, Whitaker said. “George started getting calls from clients,” she said, including one who had been somewhat dormant but wanted his input on a deal unrelated to Opportunity Zones, emphasizing the long-tail effects of a successful publishing effort.

Flash-forward to today. The firm, now operating post-merger as Burr Forman McNair in the Carolinas, continues to double down on its Opportunity Zone efforts, producing content, speaking and sponsoring related events. “When McNair joined forces with Burr & Forman back in January of this year, it naturally expanded the firm’s Opportunity Zones team, said Danielle Smith, director of marketing. “With a now true regional team, the firm is able to continue to showcase its strength in the Opportunity Zone space.”

“Big firms have been great at using data to help them guide their practices, including marketing and business development, and that includes content,” Whitaker says. “But there are also tools like Beacon Insights, which are affordable for smaller firms, if you have an idea of what you are looking for.”

“We have identified a pattern that seems consistently predictable: If you see a three-month period of steady, ascending interest in a topic, especially an emerging topic like Opportunity Zones, it generally indicates that this is going to be a hot issue and to expect even more interest over time,” said Adrian Lurssen, co-founder and VP of Strategic Development at JD Supra. “You can see this in the Opportunity Zones readership. After firms had been writing on the topic for a few months, it began tracking upwards from November 2017 to February 2018, and then exploded later in 2018, when readership increased by 500% in a single month.”

Whitaker has since joined Calibrate Legal, where, in part, she consults with marketing and business development departments in law firms on how to forge plans and create buy-in by using data to drive marketing decisions.

Note: Kathryn Whitaker will be speaking at LMA’s Legal Tech West, Oct. 21-22 in San Francisco, on avoiding bias when analyzing data, such as confirmation bias, the tendency to interpret new evidence as confirmation of one’s existing beliefs or theories and to give that data greater importance than conflicting data. 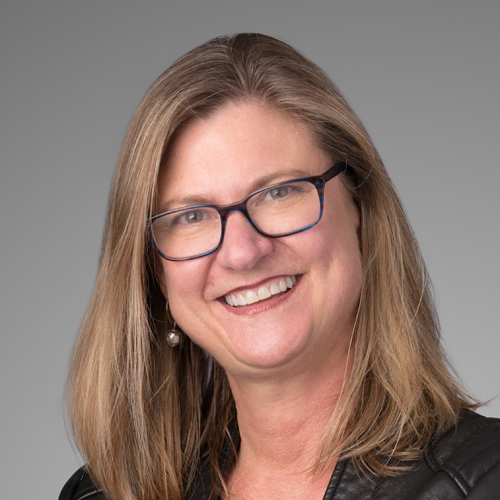