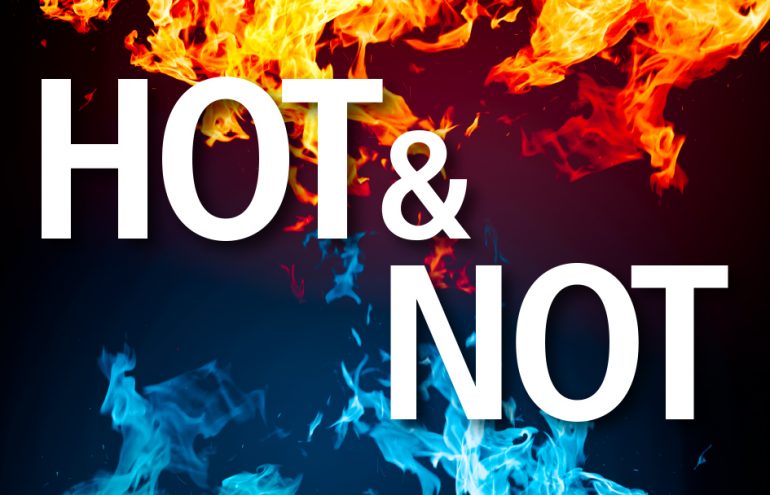 To read the most recent “What’s Hot and What’s Not” report on trends affecting the legal profession, click here.

For more than two decades now, Bob Denney has shared his firm’s savvy observations of the most important business trends in the practice of law—not only in the United States but also in other parts of the world—via his “What’s Hot and What’s Not in the Legal Profession” reports. Attorney at Work is honored to be first to share his 2012 report in its entirety.

Like our previous “What’s Hot and What’s Not in the Legal Profession” reports, this year’s is based on information we compile throughout the year, not just from clients but also from many other sources, including discussions with firms’ management and other leaders in the profession. As always, some of our findings are obvious. Others are not, but we feel they may be significant. What is most important to recognize is that, more than ever before, the outlook for individual firms will vary depending on size, practice area, strategic focus and geographic markets. The result is a montage of a profession that is in a state of flux and will continue to be so, not just in 2013 but for years to come.

Other Trends and Issues

“No Problem” and Other Mindless Speech Gimmicks
Optimizing for Potential Clients 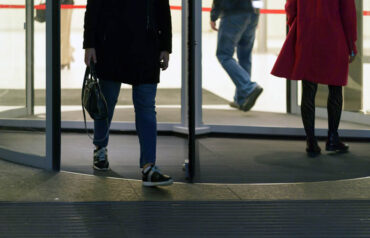 Your Law Firm’s Employees Cost Too Much to Lose