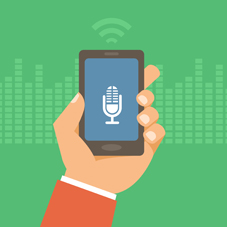 Be More Productive with Digital Dictation

In “Getting Things Done,” productivity guru David Allen says dictation is one way to get what’s in your head out, and make it useable. I agree. Dictation can help get more stuff done with less effort. Especially when it’s not just “documents” that you dictate. If you can intelligently formulate a request and speak it, you can delegate it — and get it off your to-do list.

You can speak much faster than you can write or type. Besides, even if you type fast (with more than four fingers), do you want to be the only person involved in creating all the documents, spreadsheets, reports, letters, stipulations and other documents required to run your practice every day?

I’ve heard it a million times: “I think while I’m drafting.” To that, I say, yes. You’re thinking while drafting — now send the thoughts through your mouth, instead of your fingers!

There are other reasons why typing while drafting can work against you. The tendency to self-edit, for example, not only constantly interrupts the creative part of the drafting process, it increases the time it takes to get the job (an initial draft) done.

And what about all the typing that isn’t “drafting”— entering time and billing, contacts and calendar entries? Or all that administrative typing, which is mostly data-entry work? Do you like being the only person who has to do it all? Incorporating digital dictation into your workflow can help save time and money and increase your overall productivity.

What Do You Need? Three Dictation Options

It used to be that you needed expensive recorders and transcription machines. Not so nowadays, in our digital world. Here are the three main options for capturing the power of your voice to get things done.

1. Professional dictation equipment. These systems range from $250 for the button-controlled units to about $500 for ones with a slide switch. Along with the recorder, software is included for transferring the digital files created with the unit to a computer, generally through a USB cable or a cradle.

If you are transitioning from tape-based dictation to digital, I recommend a unit with a slide switch. When choosing a unit, note the button size, shape and location. Be certain the unit is not so small, or button placement so awkward, that it is uncomfortable to use. Also be certain the recorder has all the functions needed. Some less-expensive recorders, for instance, do not have the ability to transfer files, making them useless for dictation purposes.

2. Digital dictation software. This software turns your computer into a dictation machine. Offerings range from basic to extremely comprehensive and industry specific. Most of them have a free trial period and can be downloaded directly from a developer’s website.

3. Dictation apps. My favorite option is Dictate + Connect. Download this app to your Apple iOS or Android device and, for less than $20, you have the ability to dictate with you all the time. Unlike speech recognition apps or Siri, Dictate + Connect is a true dictation tool. It does not send your files to its servers or scan any content, and you can set it up to automatically transfer files to your assistant or typing service for transcription.

Dictation is a learned skill. For those just starting out, here are a few tips to help you get the idea.

This is an example.

For the above line, you would say: “bold centered initial cap this is an example period end bold.”

If a quote is more than a line and half long, it should be indented. Once indented, a quote does not require quotation marks. Note, too, that the citation for a quote is not contained within the indent. For example:

I’m quoting myself saying this stuff to you. I’ve decided to ramble on longer than a line in explaining this concept. Now I’ve created a quote too long to be left as part of the text. This is what it looks like when it’s indented.

To get this type of quote, you’d say:

The above tips give you a sample of how the process works. It may seem like a lot at first, but with time every dictator improves and becomes comfortable dictating. Now stop typing and start talking! 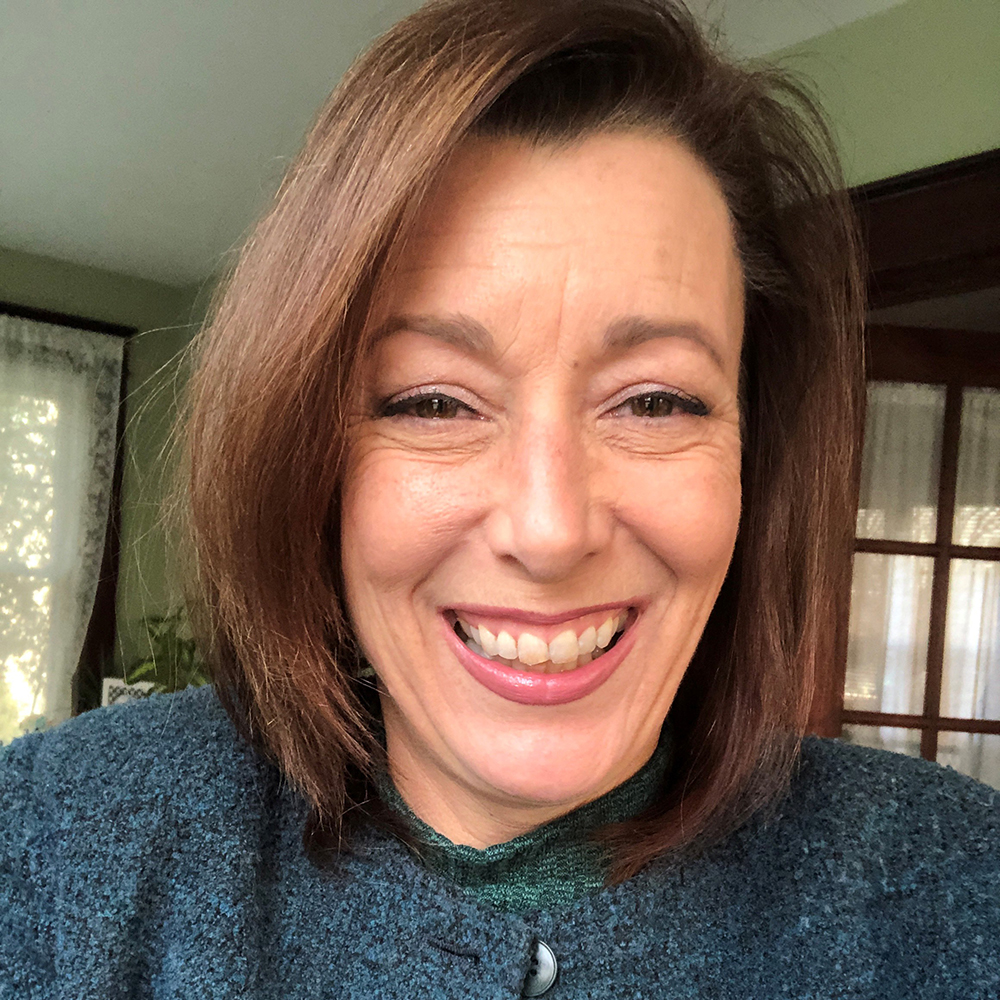 Andrea Cannavina has been a mobile professional since the launch of LegalTypist in 2001. A successful entrepreneur, author and speaker, Andrea loves working with lawyers who know they need to get their law office organized, but don’t know where to start or who to trust. If your office is a mess, find out how Andrea can help at www.andreacannavina.com If your firm needs more people to process the work, check out LegalTypist’s scalable virtual word processing and data entry services at www.legaltypist.com.

The Undeniable Tour: Lessons from the Road
It Takes Two: Competence and Confidence 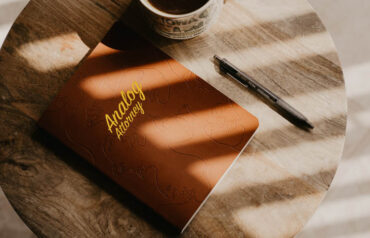