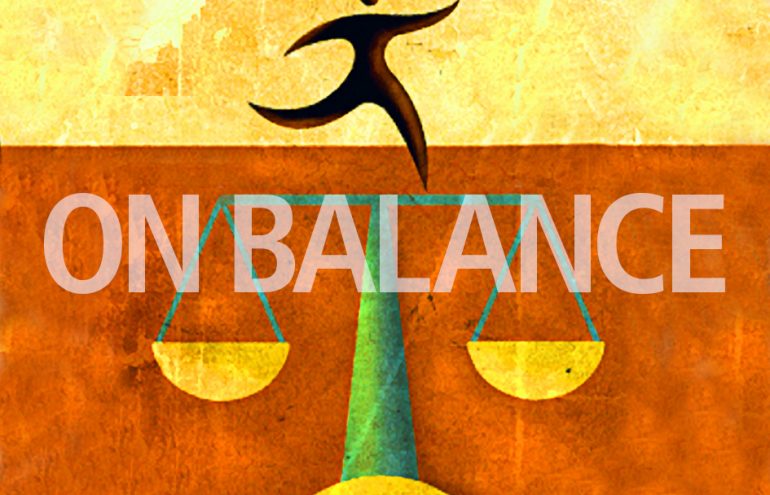 It is time for a major revamp of the Model Rules, and it doesn’t have to be scary. A new data-driven ethics initiative launches in May.

It is time for a major revamp of how we govern our profession from an ethics perspective. Although that sounds dramatic — and possibly terrifying — there is absolutely nothing scary about this idea.

The ABA Model Rules of Professional Conduct were adopted by the ABA House of Delegates in 1983. Since then, the rules have, of course, been revised and updated, and new comments have been added. That is not to say, however, that the rules have truly kept up with the pace of change in the world or in law.

Think about 1983. No. 1 songs on the Billboard music charts included Michael Jackson’s “Billie Jean” and “Beat It,” “Africa” by Toto, and “Total Eclipse of the Heart” by Bonnie Tyler. Jenga was new in the U.K. and not yet in the U.S. John McEnroe won Wimbledon, and John Lasseter was fired from Disney for pushing too hard for computer animation. Tech developments included Microsoft releasing the very first version of Word.

Fast-forward 35 years. Lasseter is a hero at Disney for his incredible work in Pixar Animation Studios productions (and Toy Story Land opens at Walt Disney World in June). Jenga is old-school game parents love to show their kids, and McEnroe has fallen from grace and regained status to the point that I had to explain to my children the antics for which he was once known.

Nearly everyone carries in their pockets a computer with more power than anyone could have imagined 35 years ago. Access to information is nearly limitless. Consumer sophistication is far beyond anything we could have predicted in 1983. The connection among market participants is unbounded. Clients connect with one another and evaluate legal service offerings through online reviews, Facebook pages and countless other forums.

Even the most conservative among us seem to agree that some change is necessary. But, to really grasp the extent to which the Model Rules have grown stale, it is helpful to take a step back and look at how much the rest of the world has evolved since the rules were first adopted.

Think about the evolution of the attorney-client relationship. In 1983, a client would have to telephone a lawyer’s office, then meet in person to take care of their legal business. Bills were paid by check, files were all paper, and signatures were all wet. Today many of us run our practices without ever meeting clients in person, signatures are digital, and payments are almost entirely online.

But looking inward to evaluate the way we do business is a mistake. The legal industry is not so dramatically different from other industries, and we need to look to the outside world. When we hire other services, business is done even more differently. Now we can see a doctor at 11 p.m. through a camera on our phones. We can Skype with psychologists and marriage counselors we never meet. We can buy digital marketing services from someone halfway around the world through online platforms and portals.

We Can’t Expect the Current System to Keep Pace

Through all of this dramatic growth and change, the ethics rules have attempted to keep up but have not been able to do so. And to be honest, how can we expect them to? The rules were created 35 years ago and modified from there. They have not been revamped wholesale. Plus, the rules are part of 50 individual systems governed by large bodies of bureaucratic regulators. This is not a dig at those individuals running the shows. It is simply a fact — large bodies of multiple individuals whose membership changes periodically cannot possibly make the sort of dramatic upgrades needed to keep pace with the incredible change that has happened in the world.

Our Foundations Have Not Changed

A far more sweeping change is needed than simply tinkering with the existing rules. But this should not be a terrifying proposition.

Consider this: For 200 years before the rules’ adoption, lawyers in this country had practiced law with professionalism and grace. Lawyers did not suddenly come up with the idea of protecting the public or ideals of professionalism when the Model Rules were created in 1983 (nor, for that matter, when we created the Model Code in 1969 or any other ethics rules before that). The ethical underpinnings of the profession have always existed and were simply codified in those rules.

So, the proposition that we dramatically change the way the rules are written today is not a proposal to scrap the ethics concepts that govern our profession. Rather, it is a proposal to make the sort of sweeping changes to the way we regulate that we have experienced in the way we do business and simply live today.

If we as a profession can write a new set of rules appropriate to modern society and today’s methods of doing business, we can achieve the goals of the rules more effectively, more efficiently, and without holding back the profession.

The Data-Driven Ethics Initiative is one example of how the legal community is responding to the increasingly urgent need to write a new set of rules. The project is organizing thought leaders, policymakers and the legal community at large to create a well-reasoned, data-driven minimum viable alternative to the Model Rules of Professional Conduct so that policymakers can start making change happen now. It is a sprint project designed to collect the best, most innovative minds in the legal field to gather data on how legal services are being consumed in the modern world and use that data to inform a new set of rules. The mission is to create rules that credibly embody our tradition of protecting the public interest while accounting for how legal services are provided in a technology-enabled society.

Watch for more information beginning May 21 when the project kicks off at Avvo Lawyernomics, and learn more about the initiative at datadrivenethics.org and join the conversation here.

Is Google Better Than a Dictionary?
Law Firm Web Design: Which Comes First — Design or Content? 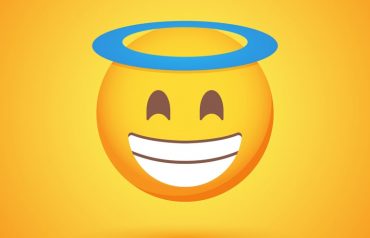