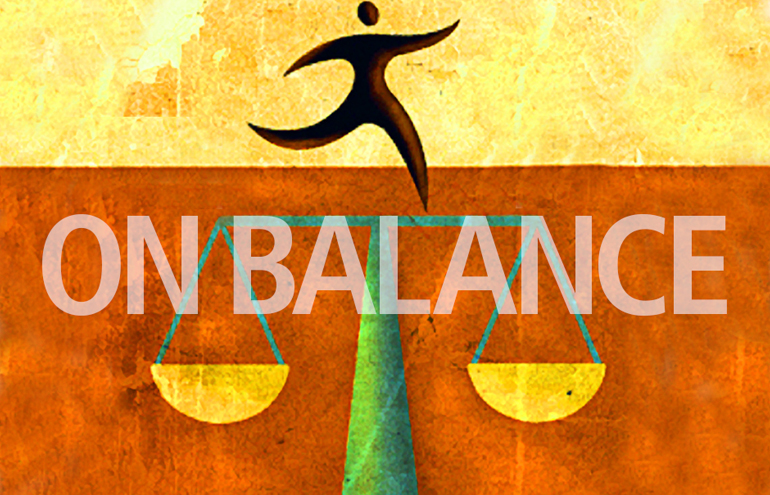 No matter where you practice, you must become familiar with the conduct of e-discovery and educate your clients.

Once viewed as the province of megafirms litigating in “corporation v. corporation” cases, electronic discovery is now a key aspect of discovery in all forms of litigation, including individual v. individual. This means solo and small firm lawyers need to understand when and how to seek and preserve electronic evidence.

The Prevalence of Electronic Data

Electronic data may have begun in the workplace, with documents and emails being the primary targets of e-discovery requests, but now electronic data is everywhere. And everyone holds a ton of it pertinent to their lives. Think of your own life: emails, texts, Word documents, spreadsheets, social media posts, histories of your web searches, trails of what you read online and when, Amazon Alexa or Google Home data on what you used the device to do, and more.

The sheer volume of data and its vast reach are staggering, even for an individual.

With data being so voluminous, prevalent and important to litigating cases, it long ago passed the line from “nice to have” to “ethically required to preserve, produce and seek.”

ABA Model Rule 3.4 prohibits a lawyer from interfering in another party’s access to evidence and prohibits altering or destroying evidence. Explicitly by Comment 2 to Rule 3.4, this includes electronic evidence. (The comment states, “Paragraph (a) applies to evidentiary material generally, including computerized information.”)

Consider non-electronic evidence for a moment. If you were litigating a real estate transaction dispute, you would obviously need a copy of the contract, and you would clearly seek copies of all letters exchanged between the parties. Failing to gather such relevant evidence would quite obviously be a failure of your duty to act competently, and destroying it would be a violation of your duty to preserve evidence.

Today, there may well be zero letters. What used to be hand-signed hard copies sent by snail-mail are now emails. You need to have those emails just to have the same level of information required in the past.

As if the basics of performing competently were not enough, the ethics rules in many states and rules and statutes governing civil procedure have made it explicit that electronic materials must be preserved and produced in discovery.

The clearest place to look is Federal Rule of Civil Procedure 26, which has long governed discovery in federal litigation. Rule 26(f) lays out the required considerations for parties to discuss at a meet-and-confer related to discovery ahead of a scheduling conference with the court. In Rule 26(f)(3)(C), it explicitly states the parties must discuss “any issues about disclosure, discovery, or preservation of electronically stored information, including the form or forms in which it should be produced.” States have similar rules and statutes.

Thus, it is no overstatement to say that no matter where you are practicing, you must become familiar with the conduct of e-discovery, and you must educate your clients as to preservation of electronic data.

Properly preserving, producing and using electronic data in court all require that data not be compromised. Before it can be admitted as evidence in court, electronic information must be authenticated, like any other evidence.

Authentication of electronic evidence is a course unto itself, but keep in mind that the general rules of admissibility apply just as much to an email, text or social media posting as to any other document. The electronic information must be relevant (Federal Rule of Evidence 401), authentic (Rule 901) and, of course, its probative value must be weighed against it being unfairly prejudicial (Rule 105).

Case law continues to evolve on the level of evidence necessary to authenticate electronic evidence. Take, for instance, Griffin v. Maryland, 192 Md. App. 518 (2010), often cited for the proposition that attorneys have a duty to investigate social media evidence. In that case, the court ruled that admission of a printout of a Myspace page was proper. The court also listed many indicia of reliability of the printout and the profile page itself, but it did not specify whether all of those indicia were necessary for the admission of the evidence. They were clearly sufficient to establish the requisite reliability, but were they all necessary?

Given that this is an evolving area of law, court-specific requirements for presentation of electronic evidence need to be reviewed each time you set out to admit it. Perhaps even more importantly, they need to be reviewed before you preserve and produce, as actions taken in those processes may destroy important pieces of information (think metadata) needed to authenticate.

Understanding the duty to undertake electronic discovery is one thing, but how do you take action?

First, recognize that you don’t suddenly have to become a tech wizard to comply with your ethical duties. In what is widely viewed as the landmark opinion detailing how lawyers need to conduct themselves with respect to e-discovery, California’s ethics committee explained that an attorney lacking technical expertise to handle a specific matter has three choices: (1) learn what you need to know to handle the electronic issues yourself; (2) hire someone with the requisite expertise to work with you and guide you through it; or (3) decline the representation. Formal Opinion No. 2015-193 did not say lawyers can hire someone and delegate all ethical responsibilities, but hiring someone with the requisite technical expertise can a tremendously useful option. And while this is a California opinion, it is a bellwether of other states’ actions.

The opinion makes sense, too. If you litigate a case involving complicated facts that you do not understand, such as a malpractice case involving complex medicine, you can fulfill your duty to act competently by hiring someone with the technical expertise to assist you in litigating the case. So too can you get assistance for electronic discovery.

A whole industry exists to assist lawyers through e-discovery. That industry is now reaching into smaller firms, and providing services targeted to the solo lawyer.

Recognizing how critical electronic discovery is and will continue to be, litigating attorneys must learn their state and local rules on preservation, production and use in court of electronic data. Set up resources to assist if discovery of electronic data gets more complex than you can handle, and set up systems (such as Google alerts for your regulators’ websites) to keep abreast of changes in your applicable rules.

“Electronic Discovery in the Cloud: 7 Questions”