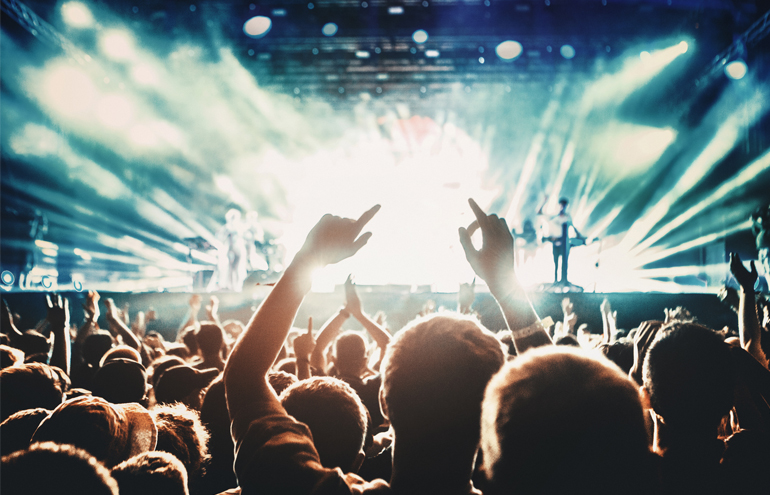 A rockin’ playlist can keep you on your game.

You need a fight song. I’m not going to soft-pedal this. Your industry is cutthroat. Your to-do list is infinite. Lawyers wear down. Burn out. Grind to a halt. Any leverage you find that keeps you jacked in is leverage you need.

Music is powerful. It gives you feels. It breaks hearts, changes lives, and makes you dance at weddings in front of people. There’s a ton of cognitive science about the positive effects of music on the mind.

So why not take advantage of music’s weird power to tune your professional performance?

Pregaming with music is a thing. Plenty of elite athletes have specific songs they listen to when they’re getting into a competitive headspace. And while the science is strong, athletes and performers of all stripes have been using music to get pumped since forever. It’s kind of a no-brainer. If a song gets you jacked and jumping around and sets your hair on fire, then listening to that song right before you perform for high stakes will probably give you confidence that will help you perform at a higher level.

But You Already Knew This

When you walked into the room to take the bar, you put “Eye of the Tiger” on repeat. You listen to “Lose Yourself” in the gym. But there’s more to picking a fight song than how good the song is. Erik Satie’s “Gymnopedie No. 1” is one of the most beautiful pieces of music ever written, but I’m not listening to that before I walk on stage to give a presentation. However, that’s me.

Your Fight Song Is Super Personal

Your competitive headspace is invisible. No one knows what’s going on in your dome when you’re throwing down in court. It’s impossible to explain to anyone who isn’t stuck inside your head with you. Most people go immediately to high-impact rap or rock for their fight song, but what if your competitive headspace is one of perfect serenity and calm? Any song from Music for Installations, by Brian Eno, will get you there.

Your fight is personal, too. No one knows what you’re struggling with. It’s easy to assume it’s the case, the closing argument drama, the pitch. But maybe it’s something buried in those moments. Maybe it’s roiling, lava-hot anxiety threatening to burn your career to a cinder. Whatever it is, no one else knows about it.

When you plug those earbuds in, whatever flows out of them into your mind is your own business. If it’s John Denver’s “Country Roads,” so be it. Play it loud and gear up. If it’s “Sussudio,” by Phil Collins, then … well, you’re probably gonna lose.

Still, We Are Talking About Fighting Here

Assuming your fight is going to be loud and intense, here is a list of songs that may get you into a warrior’s stance.

For that slow-burn rise into fist-pumping motivation:

For an immediate onslaught of unholy swagger:

For old-school braggadocio and charm: 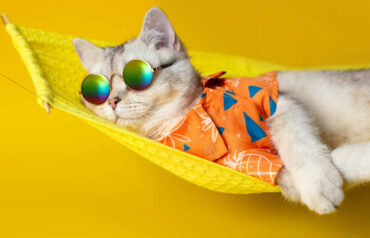