If you think winning the game doesn’t get you media attention, just contemplate the name “Tim Tebow.” Yep. Everyone loves a winner. (Or someone who loses spectacularly!) Fortunately, in the world of enterprising lawyers, you don’t have to endure a torn ACL to make the headlines. Each year, high-profile competitions promise all sorts of public attention—and you can include that new-found recognition in your online bio and firm marketing materials. Why not take the opportunity to make the big time?

Give it Your Best Shot

This week’s Friday Five delivers key deadlines for five great competitions. Go on, give in to fame’s siren call! 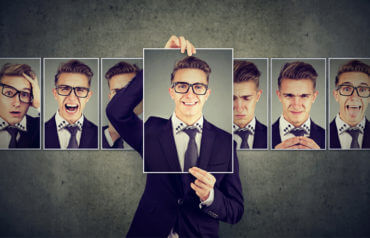