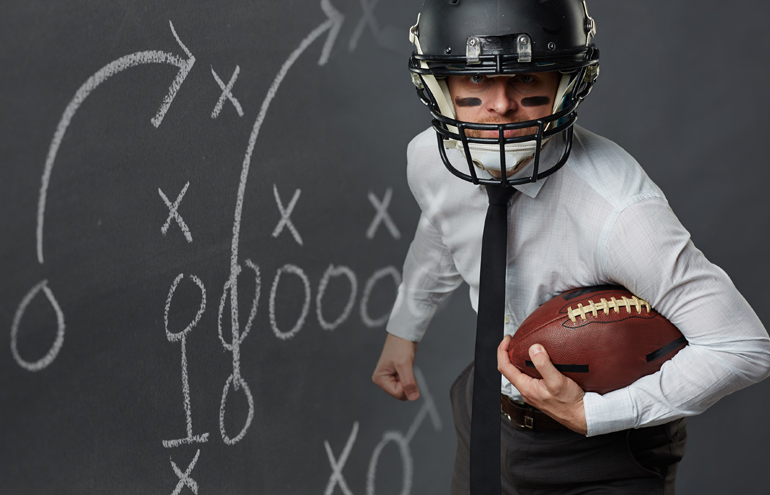 Ethics Rules: Be the Change

Start by knowing the players in state bar ecosystems.

The ethics rules governing lawyers are the subject of a lot of grief. They are sometimes hard to apply, often confusing and always slow to evolve. But lawyers who live on the sidelines of the ethics ecosystem may have only themselves to blame. On the other hand, if you want to be the change, you need to get in the game.

Here are some ideas on how to do that.

First, we need to know the players. There are those who make and amend the rules, those who interpret the rules and those who enforce the rules. There is often crossover among these folks, but they have distinctly different functions. Recognizing that your state’s process may vary, here’s the who’s who of this ethics ecosystem.

Who Makes the Ethics Rules?

Sometimes an ongoing or standing committee, such as the state bar’s ethics committee, drafts the rules. Other times a special ad hoc committee selected for the purpose of addressing specific rule changes does the drafting.

Lawyers should not think they need to be experts to serve on a rules-drafting committee, but they should be willing to spend the time to get up to speed so they can weigh in at a meaningful level.

Many committees and courts seek public comments on proposed changes. This is another opportunity to be involved. While the influence of comments varies with each proposed change, comments from groups and comments that provide thoughtful options are likely to get more attention and influence the outcome.

Who Interprets the Rules?

Most states, either through their bar or highest state court, issue what are called ethics opinions. These opinions are often triggered by lawyers posing a hypothetical question. The committee then applies the rules to that fact situation, analyzes the circumstances and forms an opinion about the ethical propriety of the conduct set out in the hypothetical.

First, you may want to ask for an opinion about a particular matter. If you have a point of view, brief the issue as part of the question you submit to the committee. Make your argument for the outcome you would like to see and back it up with authorities. But beware: If the opinion goes against your point of view, it could be detrimental to the way you provide your services. If you are more ambitious, become a member of the entity that issues the opinions and volunteer to do the drafting. Finally, if you are a member of a metropolitan or specialty bar association that does not have a committee that issues opinions, encourage it to create one and take the lead.

Who Enforces the Rules?

Disciplinary enforcement systems vary substantially from state to state. Fundamentally, however, the state’s office of bar counsel prosecutes lawyers accused of rule violations before a tribunal. Note that bar counsel (sometimes referred to as regulatory counsel or disciplinary counsel) are often resources for committees that draft rule changes and issue ethics opinions.

The outcomes of disciplinary hearings can sometimes support the need for rule changes. Lawyers dedicated to those changes may want to spotlight what they perceive as an unjust result, which they could do, for example, through blogs or other online exchanges. Percolate the issues, align with those who share your point of view. See above, lather, rinse and repeat.

To paraphrase the classic baseball movie “A League of Their Own”: There is no whining in legal ethics. If you don’t like the rules, take the steps to be the change.