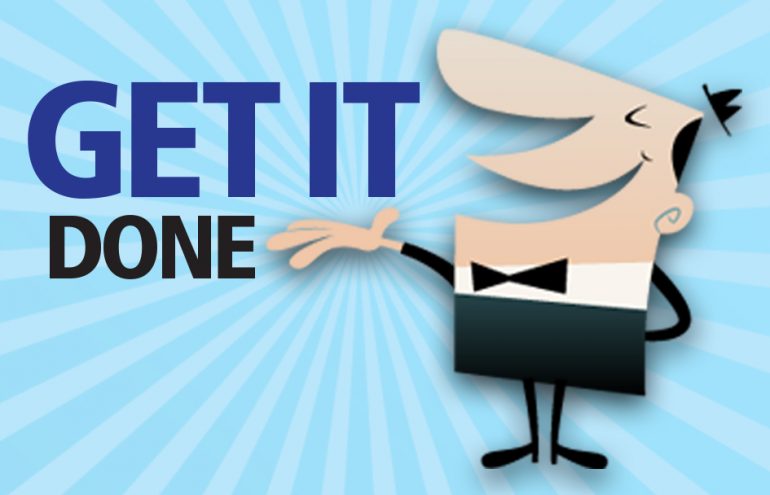 Launched in 2008, Evernote gained popularity because it solved a major constraint in our productivity — recognizing the changes in the way we actually work, access information and communicate. We no longer work on just a desktop or a laptop. We aren’t just working out of Windows Explorer or Apple’s Finder. We want access to our most important stuff on all of our phones and devices, anywhere we are.

Evernote created something amazing we knew we needed but had no way of doing, allowing users to:

Evernote let us do all this and its popularity skyrocketed. By 2015, there were already 100 million users worldwide.

The Rise and Fall of the Elephant

The downside to Evernote’s early popularity was the company’s desire to monetize by selling everything from branded socks and shirts to co-branded notebooks, briefcases and scanners. It was the equivalent of a TV show “jumping the shark.” Unfortunately, Evernote’s focus was off when it came to finding ways to continually innovate its core product. The market matured and became saturated with new ideas as Evernote lagged. Evernote’s lost focus and constant internal turmoil, mixed with its exceedingly fast growth, landed the behemoth behind in both investment and product advancement.

As Evernote’s focus drifted, Microsoft was relentless. It not only segregated OneNote, its competing note-taking app, it made it available for free and increased its functionality across Android, iOS, Mac and Windows operating systems. OneNote also leveraged powerful integrations through IFTTT that put it on the same playing field as Evernote.

Google also advanced with its Keep product. Though not as robust as OneNote, it added the ability to take photos using Google Drive and “scan” and OCR documents and photos. Other apps arrived on the market, too, looking to fill the void in some of Evernote’s functionality, while some older apps such as SimpleNote and Workflowy saw a resurgence.

In my opinion, the app that will win the productivity market is Quip, created by former Facebook and Google executives (and recently purchased by Salesforce for $750 million). Launched in 2013, Quip has filled the gap in every conceivable way — a gorgeous interface, simplicity, chat, collaboration and organization in a highly secure environment. I believe it will reign supreme over the Elephant in no time. With its vast number of integrations with Evernote (you can import notes from Evernote, Google Drive, Dropbox, Twitter, Gmail Pocket, IFTTT, Email, Slack and more), it is as amazing as it is unobtrusive with an incredible focus on getting things done. (In fact, every post I’ve written so far for Attorney at Work this year has been in Quip.)

Does this mean you should abandon Evernote today and use Microsoft’s tool to export your data out of Evernote and import it into OneNote … or Quip? Not necessarily. But, as I have preached on this site before, be smart about where you store your data. Understand the long-term vision of the organization you are trusting with your most important data. And, if the goal of an app is to help you be more productive — and you’re spending more time figuring out how to bend it to your particular workflow — ask yourself whether your investment of time and energy outweighs the benefits you hope to derive.

Ultimately, it is about your own deep understanding of how you work in this new world of having everything wherever you are. 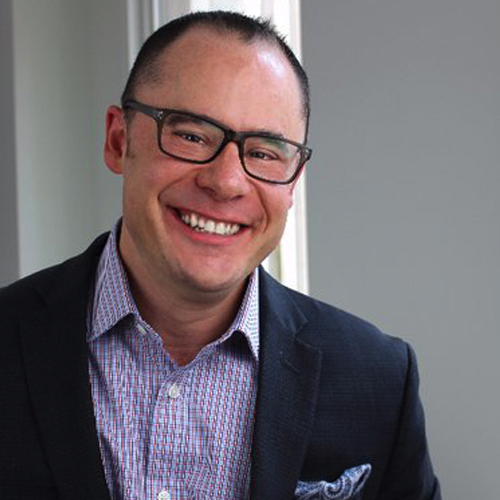 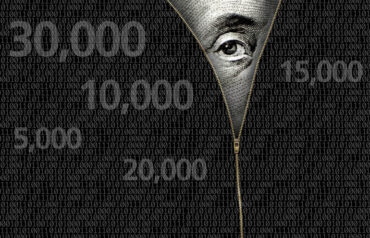