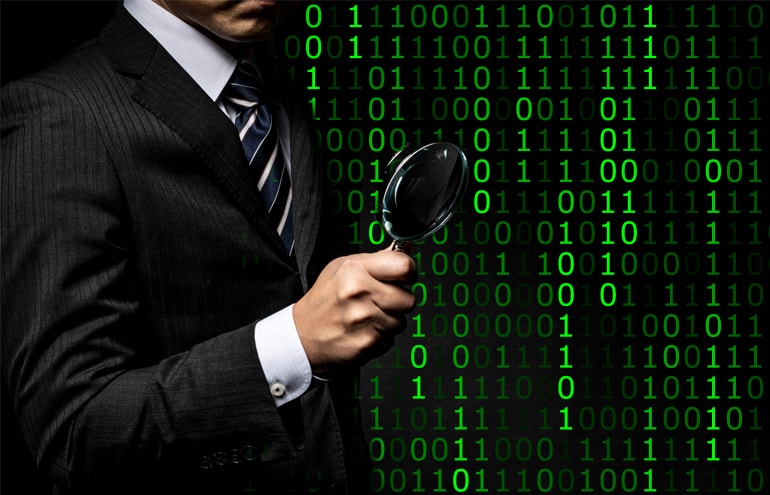 Gathering Data on Your Client

Know your clients' background better than they do.

Investigative Data Is a Necessity to Successful Lawyering

In this series, which I am affectionately calling the “Lawyer’s Guide to Investigative Data,” I’ll explore how data and facts can make or break your case. A lawyer (or anyone for that matter) who is not armed with facts will surely lose almost every argument they try to make. So, let’s review where the facts make a difference, and learn how getting data to make your case is often easier than you may have thought.

Facts are the most important part of practicing law. I know. That’s a provocative statement to put out to a bunch of folks who make their living analyzing and distilling complex legal concepts, theories and principles, but it’s wholly true. Unless law operates in a vacuum — which it doesn’t unless you teach, say, critical legal theory — facts dictate each and every part of a case. Each distinct fact is a data point on which legal principles depend. The facts matter and you must learn them.

The Fact of the Matter Is That the Facts Matter: Investigating Your Client

Let’s take a play out of Joe Friday’s book, and look at “just the facts, ma’am.”

This first installment in our series focuses on gathering data on your own client. As a lawyer, the point is to know your client even better than they know themselves — KYC (“Know Your Customer”) is not just for the banking industry. It’s about seeing around corners and providing objectivity that the client may not be able to provide. So, let’s get to work.

Pre-Engagement Work: What You Can Do Immediately

Data searches on prospective clients pose some ethical and legal issues that we won’t be diving into in this series. (Check your jurisdiction’s ethics guidelines.) But that does not rule out using your time wisely before your eventual client signs an engagement letter.

Engagement Signed: Get to Work

If you accept my premise that facts rule a case, a lawyer is first and foremost an investigator. Because you already made a list of what needs investigation, you’re already a step ahead. But what’s the most efficient way to gather the facts and data you need? The traditional ways built into the legal system are slow and onerous. If you’re planning to depend exclusively on court-mandated and managed discovery, you often won’t know enough about your client until it’s too late; you’ll have to produce a document or a bad fact to the other side without adequate preparation.

Instead, rely on services that do the digging on your client’s background for you. Big data is a big business these days, and several companies exist exclusively to simplify and provide big data to legal professionals. Collecting data is hard work, so be sure you are utilizing systems that do it for you.

Use a people search tool to learn as much as you can about your client. These services also ensure accuracy that your own digging cannot. The only thing worse than no data is bad data. Running your client through a data search service (e.g., Lexis, Westlaw or Tracers) will illuminate the story you think you can tell or the story you should avoid.

Educate Yourself on Settlement

Finding key facts early means you are in the best possible position for settlement decisions. Settlement is the rule and not the exception in modern litigation, so jockeying for settlement position is often more important than ensuring your case looks good in front of a jury. It’s just another reason why facts rule — without fact research and investigative data at the outset of your cases you have no idea where you stand in settlement discussions. And you cannot rely only on what your client tells you in an intake interview.

Educating yourself about your client’s psychology through investigative data is another important layer of positioning and managing settlement expectations.

Third Parties: They All Come Out of the Woodwork

One key thing to learn about your client is what problematic third parties may come out of the woodwork as the case progresses. It’s cliche, but each cliche has an element of truth: There’s always someone ready to pounce and ruin a case, either during settlement or as a surprise during discovery or trial. Your job is to investigate all potentially bad surprises that might stunt your case; bad surprises include people. Find out who your client’s relations are and what threats, if any, they might pose to your case. Maybe they have an uncle in prison who wants to make a deal; maybe they have a mother who has said all the wrong things on social media; the list goes on. You’ll want to know who might be deposed and what they might say. You need to get a head start on that through researching your client. Knowing your client means knowing their family and associates as well.

Honesty — Such a Lonely Word, and Mostly What You Need From Your Clients

Billy Joel had it right. You need to have honest conversations with your clients, even when they prefer to be less-than-forthcoming about aspects of their lives and even aspects of their case. As a lawyer, it is your job to know what questions to ask and what advice to give clients. How can you do that without facts and data?

Once armed with a swathe of relevant investigative information, you can better steer your clients to a completely honest conversation. You can also better manage client expectations — which is one of the most difficult parts of being a lawyer. With data and facts on your side, you control the conversation. You also prove to your client that you do your due diligence and will do the same for them to win their case. Honest conversations, while sometimes difficult, build trust. They allow your client to understand how the case will play out.

As lawyers, we’re trained on the elements of a legal concept. However, “surprise” should never be an element of any case. With good investigative techniques, surprise is something you can control on behalf of your client, even when they try their best to keep certain things from you.

You would never submit a brief without knowing what potential legal concepts or precedents could hurt you when the opposing party responds. Why would you submit your factual story without knowing the same? Understanding your client through investigative data at the outset could save you a world of difficulty later in your case.

Data is out there. People and companies are harnessing it. Use it to KYC and TKO your opposition. 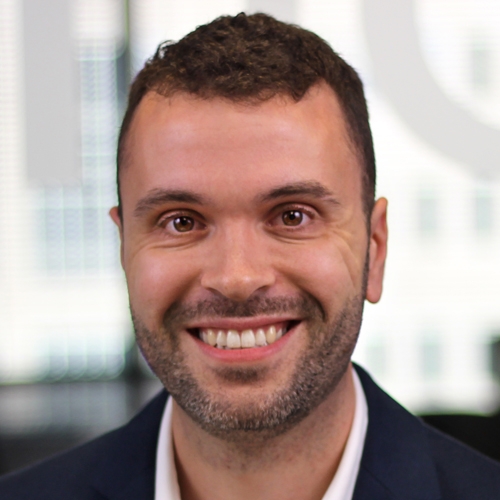 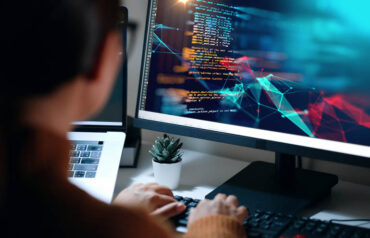 Why Lawyers Should Use Managed Services Providers for API Integrations

Josh Blandi | Why lawyers should use Managed Services Providers for API integrations.