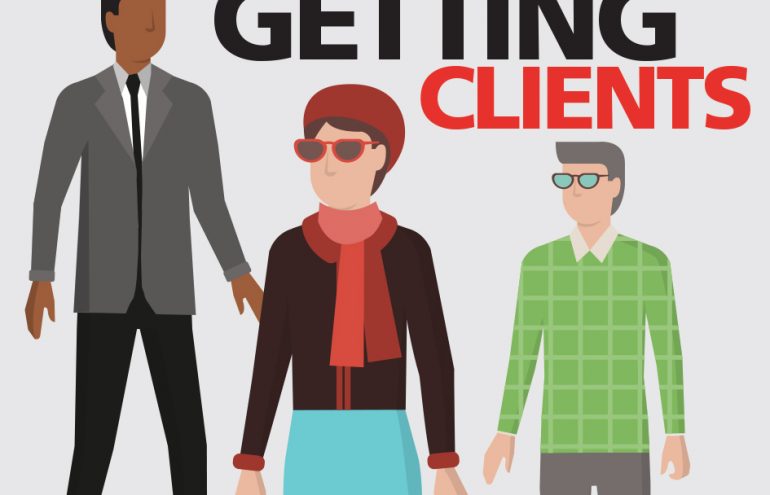 The LLLT and the Power of Positive Thinking

There’s something interesting going on out on the West Coast of the United States. It’s called the Limited License Legal Technician (LLLT), and you can thank the state of Washington for taking the first step in what could turn out to be a major journey for the legal profession. In essence, it empowers someone without a law degree to provide legal services directly to clients. (That muffled cough you hear is the discomfort of the traditional bar.)

This LLLT Thing May Not Be What You Think

In June of 2012, with a goal of making legal help more accessible to the public, the Washington Supreme Court adopted APR 28, entitled “Limited Practice Rule for Limited License Technicians.” The rule will allow non-lawyers with certain levels of training to provide technical help on simple legal matters. Chief Justice Barbara Madsen said of the new rule, “With our civil legal aid system overtaxed and underfunded, this is one strategy the Court believes can help assist those who find themselves in court, yet are unable to afford an attorney.”

Under the new rule, persons who are trained and then authorized by a court appointed Limited License Legal Technician Board will be able to provide technical help to the public on civil cases. The parameters are simple. Recommended specifics are currently under review, but in general, once the rule-making is completed, to qualify for LLLT certification, a person must:

California, New York and Georgia are climbing on the bandwagon, too. California isn’t far behind Washington. There, an LLLT Working Group held public hearings and ultimately recommended the concept should be pursued. Suggestions for the sort of work an LLLT might handle were made by the Executive Director of Consumers for a Responsive Legal System. They included:

This isn’t a sudden development — it’s been under consideration in Washington state for more than 10 years. But, given the current flood of jobless law grads and changes in the business of practicing law, what was quiet concern is turning into raised voices in opposition. While the LLLT concept flows from concern for under-served populations with little or no access to justice, it’s all too easy to see it as yet another threat to the value of that law degree you’re still trying to pay for.

If at first glance this feels like taking food out of the mouths of hungry lawyers, consider the possibility that in certain quarters it could be a real boon to the bottom line. Your firm might hire a handful of these licensed technicians to handle commodity work that, while necessary, has been a problem for you to handle at a lawyer’s hourly rates. A real estate practice may find that creation of a collections unit — effectively priced and efficiently managed — could turn a handsome profit.

If approached as a new positive resource to be applied in a way that delivers affordable services in a profitable way, rather than the new competition in town, this just might be a pretty good thing. Ideas, anyone? Drop them into the comments below and let’s see what the possibilities might be.

Merrilyn Astin Tarlton has been helping lawyers and law firms think differently about the business of practicing law since 1984. She is Partner/Catalyst at Attorney at Work, a founding member of the Legal Marketing Association, an LMA Hall of Fame inductee, and a past President of the College of Law Practice Management. Follow her on Twitter @astintarlton.

Tracking and Testing Online Marketing Efforts
Your Law Firm’s DMS: Put the Past Behind You 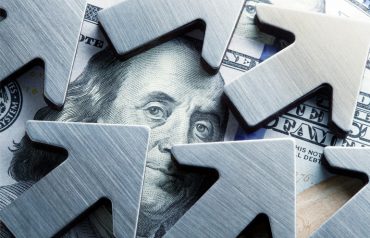 Don’t Be Afraid to Raise Your Legal Fees

Roy Ginsburg | This is no time to be shy. Clients are never as price-sensitive as you think.