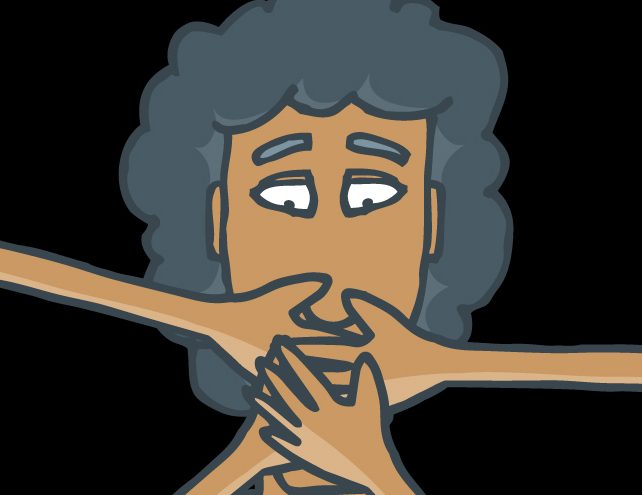 Every few years, state ethics officials issue a questionable decision in the legal marketing ethics area. The ones that make you scratch your head and think, “Really? What planet do they live on?”

In Florida, for example, officials thought a law firm’s use of a pit bull logo and a phone number of 1-800-PIT-BULL was deceptive, misleading and manipulative. That decision was upheld by the Florida Supreme Court.

Another example occurred in New Jersey, where the high court stopped that state’s attempt to prevent lawyers from advertising their selection by Super Lawyers and Best Lawyers of America. New Jersey regulators thought the use of superlatives had the capacity to materially mislead the public.

Today, the spotlight is on Ohio.

What? I Can’t Hand Out a Brochure When I’m Speaking?

Every good legal marketer knows that speaking at seminars is a tried-and-true method of reaching potential clients and enhancing one’s reputation. A recent opinion issued in Ohio would limit the marketing benefits of speaking engagements.

One of the questions Ohio’s Board of Professional Conduct addressed was whether “a lawyer [can] present a legal seminar to prospective clients and provide brochures and folders with firm information.”

You’re probably thinking, “What can possibly be wrong with that?”

Well, they found something. Commence the head scratching.

Ohio officials decided that lawyers may distribute information only at “displays near the exit.” But they cannot “personally distribute the materials.”

The officials reasoned that, when available at an exit, attendees “have the option either to stop or to simply walk away.” Apparently, it is not ethical for you to walk down the aisle and hand your information to an attendee who asks for it. Instead, you can only have an unmanned booth at the exits.

Can someone please explain to me how this protects the public from ambulance-chasing lawyers?

But wait. It gets better.

What about situations where attendees have questions for the presenting lawyer after the seminar is over? How are lawyers supposed to handle that? According to the Ohio opinion, the lawyer can’t answer; it’s unethical.

I’m not kidding. In Ohio, the ethical lawyer would “advise that person to contact the office to make an appointment.”

Think about the practical impact of this opinion. An attendee patiently waits by the podium to ask a simple question after the program. The presenting attorney must now say, “Here’s my card. You’ll have to call my office and make an appointment if you want the answer.”

This scenario sounds far more like ambulance chasing than simply answering the question.

It isn’t all bad news. As of this point, the Ohio opinion is only “informal” and “nonbinding.” It was published in response to a hypothetical question. In other words, no one has been disciplined for such conduct.

It certainly is possible that the decision could be different should actual disciplinary actions ever be attempted for this conduct. That is especially the case here, since the Ohio officials seemingly forgot to factor in the First Amendment. This opinion has so many constitutional problems beyond the scope of this post that it would likely not survive.

I am cautiously optimistic that the Ohio opinion is so flawed on its face that no other state will jump on the bandwagon. The talking-head marketing tactic should survive. 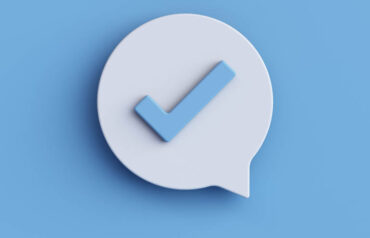