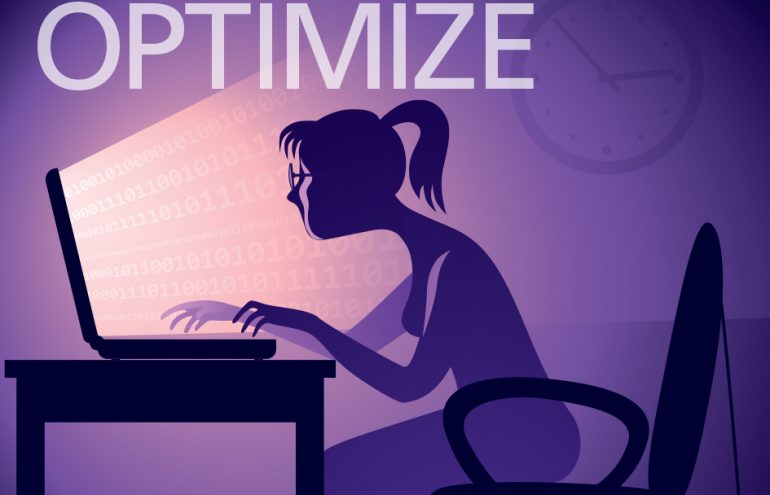 In 2016, reputation and relationships remain fundamental to client development. If anything’s changing, it’s the tools at our disposal to create, nurture and solidify our relationships.

Should you care about social media tools? I have no idea. (But if Otto’s giving it a shot … )

Seriously, though, at the risk of stating the obvious yet again, if you’ve determined that social media might help you meet your law firm’s 2016 business development goals, here are a few things on the horizon for you to consider.

Like many others, I suspect a continuing trend toward more dark social interaction. One example is private messaging.

According to Activate’s Stephanie Newman:

There are 2.5 billion people in the world on messaging apps today, meaning that messaging is 25% larger than social media in terms of registered users. More surprising is that messaging growth has just begun, and an estimated 1.1 billion new users will onboard by 2018.

Either way, a lot of people are using mobile messaging apps.

Are people you know on messaging apps? Again, I have no clue. However, I can tell you with personal knowledge (yeah, the Rule 602 kind) that some lawyers receive viable potential client inquiries from messaging apps, particularly Facebook’s messaging app.

As with everything else, your professional obligations apply when you, or people acting on your behalf, communicate via social messaging apps. Remember the mantra of public and permanent, even when using seemingly private messaging.

Also, keep in mind that once you set expectations that you are accessible via messaging apps, you may find it difficult to put the genie back in the bottle. For some lawyers, that might be enough reason to avoid these communications tools altogether. If you use Facebook, be conscientious about turning messaging on/off based on your preference. You can also configure Facebook to allow only certain people to contact you this way.

LinkedIn recently rebuilt its messaging tools from the ground up. Because users on LinkedIn have “professional networking intent,” it remains a particularly effective tool for connecting with referrals. You can also use LinkedIn messaging to request an introduction from a mutual contact.

In addition to messaging apps, the dark social behavioral trend seems to be manifesting itself as increased use of private groups.

In fact, from my own personal experience, some of the most valuable conversations to which I am fortunate to be a party occur in private groups on Slack, Facebook and LinkedIn.

As the lines between the offline and online worlds continue to blur, people expect richer online media experiences. Streaming video platforms like Periscope and Blab have quickly risen in popularity. Even Facebook feeds are sure to become filled with live video broadcasts.

As with everything social, this isn’t an opportunity for mass distribution of crappy lawyer advertisements. However, video platforms can be quite effective for helping people get some sense of what you know, what you’re like and what working with you might feel like.

If you’re interested in streaming video, I’d focus on Facebook. I suspect we will see a trend toward consolidation of many of the social streaming video platforms. Don’t be surprised by many of your favorite platforms going the way of poor Meerkat.

Sites like Medium, long-form posts on LinkedIn and Facebook Notes can serve as excellent complements to publishing on your own website and blog. For better and worse, I expect to see a rise in long-form content on social networking platforms. Even Twitter is discussing the possibility of breaking out of its 140-character box.

However, while I encourage social publishing on third-party platforms, this shouldn’t be viewed as a replacement for your own blog or website. In many instances, content that you publish there isn’t yours. Plus, what happens when that platform evaporates?

In addition to connecting with a larger audience and sparking dialogue, because of the high authority of their domains these sites do quite well in searches. For example, a post on LinkedIn is likely to appear more prominently in search results than the exact same post on your blog. Again, this is not a reason to abandon your own properties, but a potentially great supplement.

I suspect organic social reach will continue its downward trend in 2016. After all, Facebook has investors to keep happy. This means that to hit critical-mass reach, you’ll likely have to spend money to “boost” your posts. Fortunately, at least for now, boosting posts on Facebook is relatively inexpensive. For example, you can buy targeted website clicks for pennies.

Further, by integrating online channels (i.e, social, retargeting lists for search ads and email) you can stay top-of-mind and significantly reduce your cost per acquisition. Here’s an example from my session at the “State of Search” conference last year: 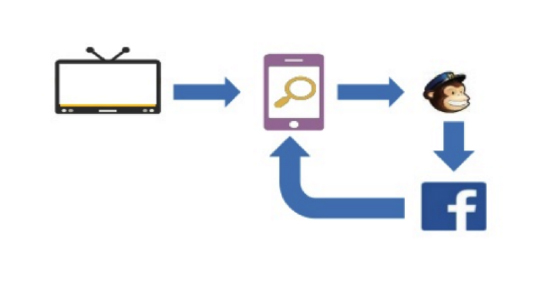 In this example, we discussed the power of integrating television, search, email and Facebook. Here’s how it works:

Do you see how that initial television advertisement has led to several additional engagements? This is part of the true power of integrating marketing channels.

That wraps up my view of online social trends in 2016. Whatever you decide to do online, remember that it ought to be grounded in creating, nurturing and solidifying relationships.

What social trends do you foresee for this year? Share your thoughts in the comments box below. Have a great year.

How are you using social media in your practice? Click here to read about Attorney at Work’s 2016 survey (including the prizes and official rules), or click here to go directly to the survey. It’s a quick one, promise!

Increasing Contact With Clients
My Secretary Is Absent a Lot