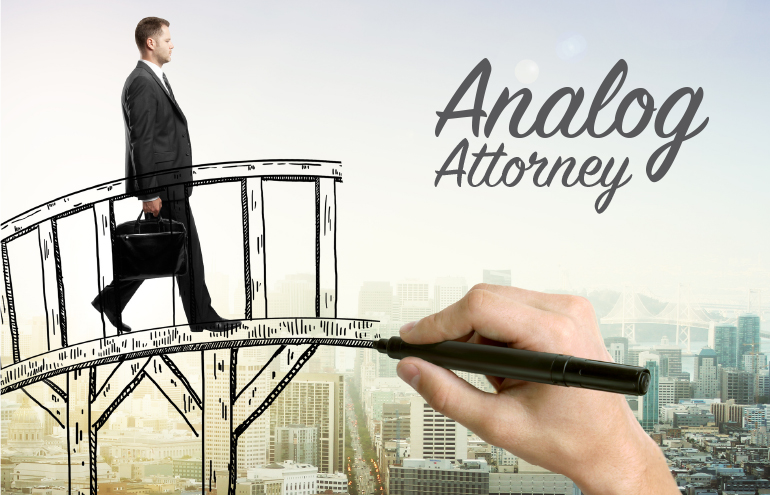 Be a Stoic to Win in the Workplace

An ancient philosopher may be your best mentor.

Aurelius stated the base idea of his philosophy in “Meditations”:

Stoicism comes down to this simple idea: You can’t control your world, but you can control your thoughts. How you think about the world is your world.

Webster’s defines a Stoic as:

“A member of a Greek school of philosophy founded by Zeno about 308 b.c., holding that all things are governed by unvarying natural laws, and that the wise man is led by reason to live virtuously and free from passion, accepting calmly whatever happens.”

Stoicism isn’t about burying yourself in thick books to find an elusive nugget of wisdom. Stoicism is about action.

Most of the Stoics wrote letters or books about their philosophy. But the practice of stoicism occurred in their actual life. The typical image of an ancient philosopher as a bearded ascetic doesn’t apply to the Stoics. They were merchants, soldiers, teachers — and lawyers. Their school of thought was matter-of-fact, to the point and resolute. As Aurelius said:

The four pillars of Stoicism are prudence, justice, fortitude and temperance. If you’re tempted to reframe these as “wisdom, morality, courage and moderation,” you’re only half-right. Prudence is the application of wisdom. It is moral to be just, but justice is not morality. Fortitude is more like perseverance than courage. Temperance is about discipline, while moderation is about appetite. These are important distinctions. They show how the cardinal virtues are about action, not thought. About acting, not just ruminating.

Stoic Philosophy Works on You

Stoics summarized their philosophy this way: Living in agreement with nature (which they took to mean living in accord with virtue). This is vague and zenlike, inspiring more questions than it does virtuous behavior. Even Epictetus had a little trouble nutshelling his philosophy, though this quote does it well:

That’s the kernel of Stoicism.

When adopted as a way of life, this creed can turn any regular moment into a learning experience. It gives professionals a proven code of ethics and behavior to guide them through the stickiest office politics.

The stoic attitude toward problems is well-summarized by the title of Ryan Holiday’s 2014 bestseller “The Obstacle Is the Way.” The book title is a rewrite of Aurelius’ famous line in “Meditations”:

Holiday’s book works on three disciplines: action, perception and will. He uses historic tales of great leaders defying impossible odds by knuckling down, digging in and not giving up. Like a young Theodore Roosevelt, struggling nightly with life-threatening asthma attacks. Instead of giving in, Roosevelt threw himself into five years of working out. He became a super jacked adventurer while eliminating his asthma.

It’s a hardcore way to look at the world, but it might be a perfect philosophy for, say, going to trial. Here is how a Stoic stays prepared.

Accept What Is Out of Your Control

A constant in Stoic writing is that you can only control your own mind; everything else — your environment, your job, the people around you and even your own body — is outside of your control. So concentrate on what you can work with: your own thoughts, perceptions and attitude.

For example, say your key witness misses her flight and the judge won’t reschedule. You could rant and rave and blame the airlines and the weather and shake your fists at the sky. Or, you could realize it is what it is, regroup, and get down to the business of building an alternate strategy.

Because you will fail. You will trip, stumble, fall and burst into flames. You will also stub your toe, get yelled at by a crazy person, and miss a car payment. You can view these as setbacks, sending you into a tailspin. Or, look for ways to turn failures into opportunities.

What’s the Worst Thing That Could Happen?

Stoics practiced “failure meditation” or “negative visualization.” They thought a lot about what might go wrong. In business, it’s called a premortem.

Before going on a trip, Seneca imagined all that could go wrong: A ship would lose its wind, a horse might run away with his baggage, or he might get robbed. He adapted his plans for the most likely of these impediments.

Resources for a Stoic’s Outlook

Consider reading the classic Stoic philosophers. You can get their work online and at your public library. Pick up the works of Seneca the Younger, Aurelius, Epictetus, Zeno of Citium, Hecato of Rhodes, and read about Cato (considered the ultimate Stoic, as he was all action and wrote nothing down).

And, while it may seem like Stoicism is a man’s world, it’s not. Plenty of women were contemporaries of the Stoics, and a number are promoting the philosophy today. Consider Marcus Aurelius’ daughter, Annia Cornificia Faustina Minor, and Porcia Catonis, the wife of Cato the Younger. NFL reporter Michelle Tafoya is an adherent. She’s responsible for introducing the league to Holiday’s book. Alice Cooper’s lead guitarist, Nita Strauss, is a practicing Stoic as well. In her words: “One thing you realize quickly as a female in the music industry is that everyone has a strong opinion about you. It’s been my challenge to isolate my view of myself from anything people say about me, the good or the bad.”

Stoicism lends itself to the kind of grind and professionalism required in law practice. But it’s not an easy philosophy. It goads you into critical self-assessment and challenges you to take on your most insurmountable challenges — not with the empty promise of “you can do anything if you try,” but with the caveat that you might fail but you will learn much.

What’s your philosophy? Does Stoicism appeal to you? Let us know.

Keeping Better Lawyer Notes
How Does a Lawyer Find a Sponsor?