Take It From the Wonder Pets

I spend a fair amount of time watching my nephews and niece, ages six, four and two, respectively. They tend to cycle through the kids’ shows, but there’s one they keep going back to, time and again: The Wonder Pets. I know. At first, I thought it was a typical, cheesy children’s show. But between trying to start a business and spending countless hours watching Nick Jr., I discovered something: The Wonder Pets teaches some successful business lessons, too.

While The Wonder Pets may be designed for kids, it also holds serious lessons for businesses, including law firms: Respond in a positive manner, cultivate teamwork with everyone involved, and share the reward. Who knows, you might just be pleasantly surprised.

Gwynne Monahan is best known by her Twitter handle @econwriter5. She has written several articles on open source applications for lawyers and legal professionals, and has presented on open source as well as issues surrounding social media. She is currently Community Manager for Clio and is spearheading Small Firm Innovation. 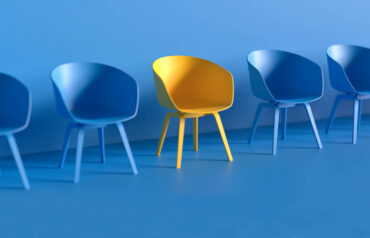