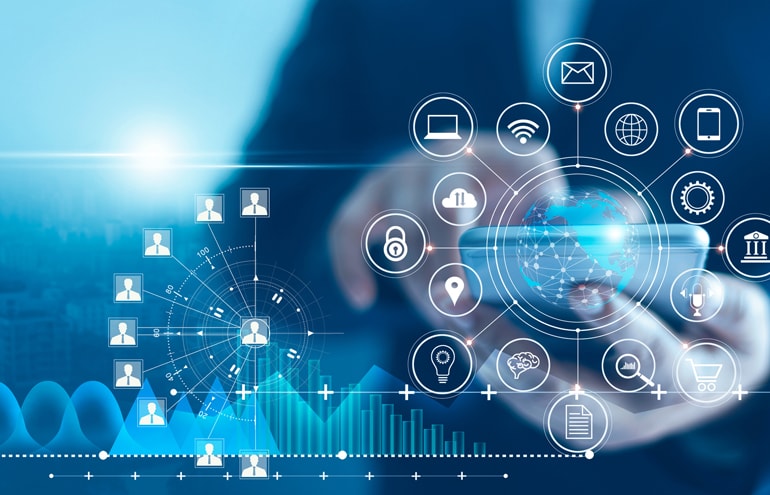 Android apps for easy note-taking and dictation. One of the fundamental “tools” of the attorney arsenal has long been the yellow legal pad. I keep an abundant supply of these around my office, but as my law practice has evolved from paper to digital, I depend more on my Android tablet and smartphone for notes and reminders. Android has an abundant number of apps for note-taking, some of which are fantastic, and some that fail miserably. Here are a few favorites.

The Hallowed Two: Evernote and OneNote

Evernote and Microsoft OneNote are two of the crown jewels of digital note-taking. Most lawyers I speak with are intimately familiar with Evernote. It is particularly useful because its interface is clean and well-developed. The app allows you to sync notes across several devices, including PC and Mac, and clip pictures or screenshots to include in your notes. I use Evernote heavily to store recipes, research and to keep a journal, among other things. Evernote also accepts voice notes, which can be handy for reminders and storing information.

OneNote is a newcomer to the Android note-taking field, and like its PC-based parent, I predict the app will be a valuable tool to those who use the desktop version. I like OneNote for its features, though I tend to use Evernote more because of its cross-platform capabilities (yes, OneNote has that too, finally), because I’m more heavily committed to the Evernote platform. (See my OneNote review here.)

To Type or Write?

Like most lawyers I’d rather write than type my longer notes. It’s just common sense, since you can probably jot your notes or ideas faster than typing them on a tablet screen. Unfortunately for Android users, there isn’t a true challenger to the iPad note-taking apps like Penultimate or Noteshelf—though a few come close.

PenSupremacy for Tablets is my handwriting app of choice. For the price ($1.49), this app delivers a near-legal pad experience with a well-thought out interface. Notes are organized into, get this, notebooks, which have pages you can flip as they’re filled. When you’re finished, you can store your notes on the tablet or, as I prefer, email or share them with yourself or staff in PDF. I love this app because it feels most like an actual legal pad.

The app isn’t without its flaws, though. A big one is the fact that it requires an Internet connection to validate your license. This is harmful and annoying if you’re trying to take notes and can’t validate because you don’t have an active Internet connection.

If you’re not satisfied with PenSupremacy, you might want to check out Handrite Note Pro ($2.99) or TabNotes ($2.94). Both apps function like PenSupremacy, but have some usability issues that make them less appealing. Unfortunately, though, regardless of which handwriting app you choose, none of the apps functions truly like a notepad because of the limitations of capacitive touch screens.

For those who favor typing, check out the free apps AK Notepad and Notepad. Both function like Evernote and offer great interfaces with lots of features.

For simple notes, I find that Google Docs is a great resource, too. It syncs across devices and, since its recent update, it features a great interface. It may not be quite ready for prime time use for attorneys, but in a pinch you can use Google Docs for just about anything you’ll need.

Android has fantastic voice recognition, so you might expect the dictation apps on Android to rock. You’d be right, except that the king of dictation (or is dictation a queen?), Dragon Naturally Speaking, isn’t even a contender. Instead, I favor the $1.99 Dictadroid app (there’s a free version, but don’t bother). If you’ll browse this post, you’ll see why.

Dictadroid provides great recording and playback, in addition to the ability to share files in .wav format via email, text or Dropbox. There is a great in-app search feature as well as pause, insert and overwrite recording functions. Note, however, that this app does not transcribe your dictation.

For voice recognition and text-to-speech transcription, I prefer to use Android’s native application. It’s fast, extremely accurate depending on conditions, and free. Since many note-taking apps accept voice input, I’ll often let Android’s transcription program do its job.

There are many more good note-taking and dictation apps for Android. Decide which features are most important, and pick an app that contains the most positive connections for you.

Jeff Taylor is a lawyer in Oklahoma City, and the author of The Droid Lawyer, a blog about using Android-based devices in law firms.

Get Our Good Ideas?

When you sign up for Attorney at Work’s Daily Dispatch email, you’ll get one good idea every day in your inbox … no charge!

What’s in a Law Firm Name?
Are You a Copycat or a Competitor?