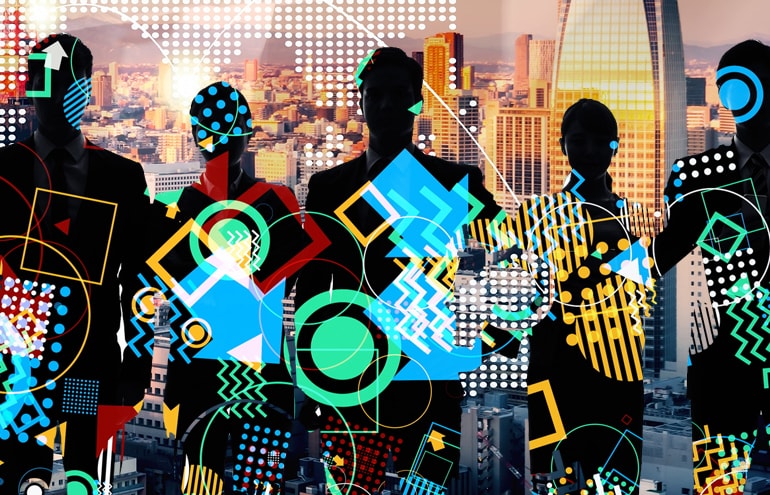 How Acknowledging Microcultural Differences Can Make You a Better Lawyer

The phrase “cultural differences” evokes images of “My Big Fat Greek Wedding” — two very different international cultures trying to mesh in a single family, with both grief and hilarity ensuing. The differences are obvious in the film, as they are when we travel internationally or relocate to a different country, or a region in our own country. In the United States, we acknowledge regional cultural differences too, such as Southerners loving their sweet tea and New Yorkers folding pizza in half.

Cultural differences can be far less obvious and more micro in scale. Acknowledging microcultures and beginning to understand subtle differences can improve how well we communicate with clients. Communicating with clients is key to any representation, and failure to do so is a frequent cause of ethics complaints. Recognizing the microcultural factors that influence what clients need from us will go a long way toward better relationships, better outcomes and, ultimately, greater ethical compliance. After all, appropriately advocating for clients and achieving their goals is more likely if we truly understand what they need from us.

Subtle Yet Critical Differences in Behavior and Trust

Some behaviors or traditions are specific to a small geographic area. For example, recently I visited an island where sea turtles nest much of the year. The practice (and local ordinance) is for outdoor lighting to be off at night so as not to interfere with the turtles. This rule was foreign to me when I first arrived, but it’s a given for the locals. Consider how it might strike someone from a big city.

When we lived in Australia with our young children, we noticed that other parents were far laxer in allowing their children to run free on playgrounds than we were accustomed to in California. Even though the environment felt familiar, there were differences. The culture was more trusting of the environment and of one another. Sure, there were other, more significant cultural differences, but this relatively small difference struck us significantly.

Understanding microcultural differences can provide perspective on what drives your client. This example from the real estate world illustrates how a specific cultural influence affected a negotiation.

A broker told me the story of a seller who was insistent on a specific price for his house. He was willing to give away various credits in the negotiation process, ultimately getting to a lower bottom line, but the sales price had to be a certain amount. His stubbornness caused problems in the negotiation until the broker asked his client why he was so set on the number. It turned out that in his neighborhood, a tiny community, a top-line sales price was a matter of bragging rights; it was critical to his social standing. On the other side, of course, the buyer wanted a lower sale price. Once the broker understood the seller’s motivations, he was able to appease the buyer with credits, which brought the entire transaction cost in line with what she was willing to pay. The deal proceeded with both parties satisfied.

In the age of COVID-19, newly noticed cultural differences are playing a role in behavior and communication styles. Take, for instance, the level of precaution different families feel is appropriate when sending their children to school or otherwise out in the world. Once-cohesive communities are divided along new lines on this issue, and talking to individuals about their concerns reveals that many of us make our choices based on small family differences that no one noticed before. Families with elderly grandparents in the home have become a subcategory; so have families with asthmatic or otherwise vulnerable children. How you communicate with clients can now depend on whether they have an elderly relative in their home — a factor rarely considered in the past.

How to Learn More About Your Clients

We are never going to know everything there is to know about our clients. It would be wonderful if we did, but it is not realistic and, frankly, is not likely to be how our clients want it. They need counsel, not a new best friend.

Where someone is from, how they grew up, or how they live are not the only determining factors in what they want to achieve or how they communicate. However, if you can learn more about the context in which your client is experiencing a legal issue, you can be a better advocate.

Spend time getting to know more about your clients and what drives them. Look at your overall client base to get a sense of the most critical microcultural factors that play into your work with them. This might seem impossible, especially if you have a high-volume practice. But you can acknowledge that there will be differences between clients and you, and between clients, and these differences do impact how we all behave. Take it as a reminder not to judge when your client acts in a way you don’t understand. At a minimum, try to ask questions about how clients want to communicate with you, how often they expect to hear from you, and the most important things they want to achieve by hiring you to represent them.  And when you ask those questions, truly listen to what they have to say. 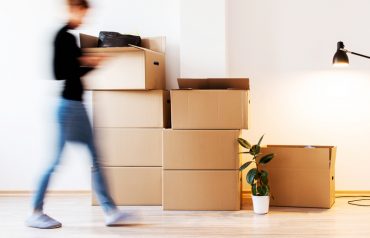 Five Mistakes When Dressing for the Firm Holiday Party November 29, 2022