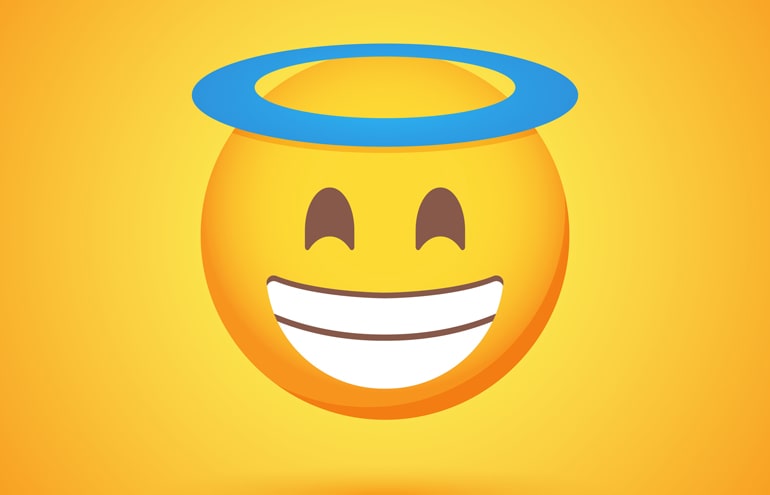 It’s been said (often) that lawyers were genteel, professional, and respectful of their colleagues and opposing counsel in the past. But the last few decades haven’t been good ones for the profession on that front. Intimidation, shabby lawyering, “over-papering” and arrogance seem to run rampant. In some cases, judges have even ordered civility training for lawyers. (And there were some big repercussions.)

If you’re going to be a lawyer today—and be a professional—it’s best to arm yourself with some effective ways to react in the face of the incivility. To that end, here is advice about how to respond in two situations where bad behavior is most likely to occur.

From time to time, opposing counsel may act in an uncivil or unprofessional manner during a telephone call, where there is no official record as there might be in a deposition or a written communication. They may call you or your client names, or make implied or overt threats (such as going to the court, or serving discovery requests that will make your life unbearable). In these situations, it is important that you stay calm and civil—and most importantly, do not respond in kind.

The best practice is to write a letter memorializing the telephone call as soon as it is done, and send it to opposing counsel. Objectively summarize what was said, making sure to include the uncivil behavior. Your tone should be measured and reasonable, but your letter should accurately reflect the events of the phone call. This creates a record that you can later use as a submission to the court, if necessary. The letter, though, is usually enough to curb such behavior because it shows opposing counsel you are serious. Most will not want the record reflecting that they have been acting inappropriately.

Opposing counsel may try to intimidate you during a deposition, hoping to fluster you if you are inexperienced. This can take many forms, but typically opposing counsel will make many speaking objections, instruct the witness how to answer, or sometimes tell you how to run the deposition.

The first line of defense is to merely ignore the speaking objections and other chatter. Oftentimes opposing counsel is just trying to annoy you, and if you don’t take the bait, they will tire and stop the inappropriate behavior. If they persist, however, make a statement on the record. Say that the attorney’s actions are inappropriate and if they persist you will seek intervention from the court with all available remedies after the deposition, including re-deposing the witness. Threatening to call the judge or head over to the courthouse is often enough to put an end to it.

Remember, too, that depositions are transcribed and often videotaped. If opposing counsel gets agitated or starts yelling, stay calm and make sure you come across as the civil party here. At the end of the deposition, make a statement on the record about counsel’s uncivil behavior, describing clearly any behavior that would not be reflected in a written transcript, such as yelling, exasperated sighs, etc. State that because of such behavior, you are not closing the deposition, but rather keeping it open in order to seek all available relief.

Play Your Own Game

Never respond in kind when you encounter opposing counsel who acts in an uncivil manner—no matter the circumstances. Do not play their game and do not learn from them. Instead, make your practice your own.

Related Posts on Attorney at Work

Quinn Clancy is the Director of Greenhorn Legal in New York. Previously, Quinn was a litigation associate at Paul Hastings in New York. You can follow Quinn on twitter at @QuinnClancy and reach him by e-mail at Quinn@greenhornlegal.com. 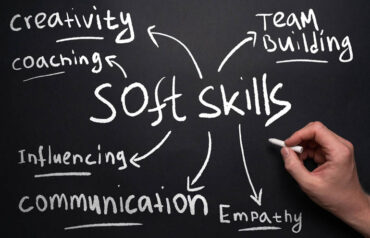