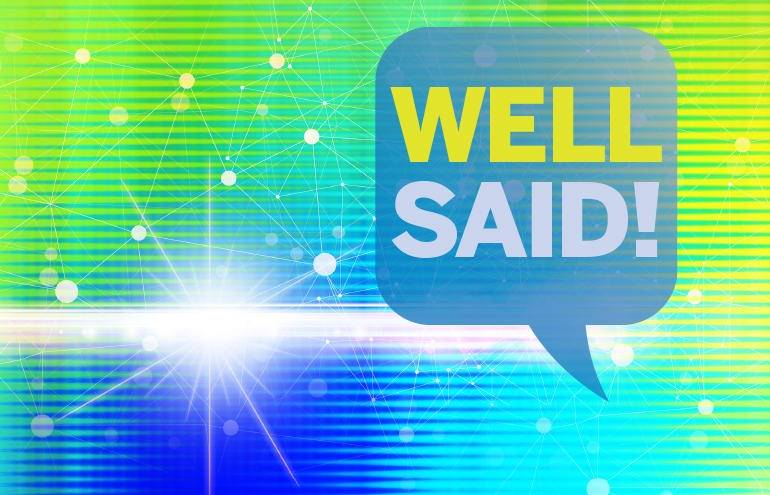 A few years ago, in “The Big Law Lateral Hiring Frenzy Continues,” American Lawyer reported the results of a survey that portrayed a perverse dynamic — one in which everyone pursues the same strategy despite acknowledging that it only works in a small percentage of cases.

An overwhelming 96 percent of respondents said that “hiring lateral lawyers with a client following” was “very important” or “moderately important” to their revenue growth strategy.

Let’s make sure I’ve got this right: Virtually all firms consider a transportable book of business important, yet none of them think it’s important that candidates have the skills to replace clients they don’t persuade to follow them, despite laterals’ poor record of doing so.

The Stakes With a Lateral Partner

More recent data shows that the problem is growing more acute. From Law21:

“Acritas recently surveyed a wide range of partners who had laterally moved from one firm to another. Those partners had expected that about 70% of their client business would move with them to their new firm. You know what percentage of business actually moved? Exactly 27%.”

Really? So, what are the stakes in lateral partner recruitment?

According to a 2014 Major Lindsay & Africa study reported in Law360, average equity partner compensation was $981,000. Let’s call it a million for simplicity’s sake. The new lateral is going to get two years to make good, so that’s $2 million at risk. Add a 30 percent recruitment fee, and you’ve got $2.3 million at risk. At 40 percent gross profit, that lateral has to bring with them, or replace, $5.75 million for the firm to break even.

Yet “only 54% of laterals hired in the previous five years were regarded as a ‘break-even’ on the firm’s investment”?

According to Eric Dewey, the survey’s co-author, the data “suggests that you have to be better about picking the candidates and being more strategic about identifying the types of candidates that amplify your strategic intentions.” Indeed.

So, how do firms do this? According to the article, “80% of firms use a lateral partner questionnaire to estimate how many of a lateral partner candidate’s clients likely would follow him or her to the new firm.”

I haven’t seen these questionnaires, but the word “questionnaire” suggests that firms ask the lateral candidates how many of their clients will likely follow them. That sounds like a rock-solid basis for making a multimillion-dollar investment, right?

Short of having clients sign an enforceable agreement to deliver legal work with a specific fee value, which no client would ever do, there’s simply no way to project laterals’ transportable business with any reliability.

In fairness to laterals, there are any number of legitimate reasons why clients may not follow them that are, in whole or in part, beyond the lateral’s influence.

The focus should be on assessing what it will take to close the revenue gap, how long, and what remedial investment they’ll have to make in training and coaching.

Business development, marketing and sales are not learned in a seminar, or a handful of webinars, or through a few months of coaching. They’re professional skills. You don’t get them quickly, or for free. 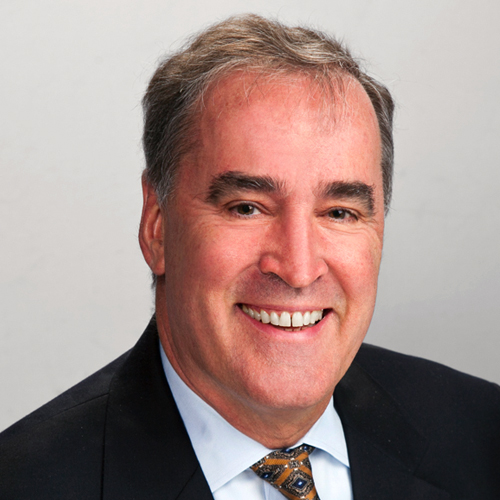 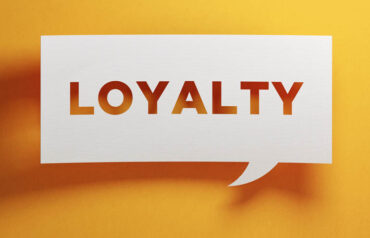