Technology on the Edge

Wearable technology is a popular topic these days now that the Apple Watch has been released. And like wearable technology, 3D printing is popping up more and more. But the question remains, are these two technologies just fads or will they be around for the long haul? And even if they do increase in popularity, do they offer any practical use for lawyers?

The answer to that last question is yes. Lawyers are already using both types of technology to provide better, more effective representation for their clients.

In December 2014, a Calgary law firm used its client’s Fitbit data as evidence in a personal injury matter to show that her activity level had significantly decreased since the accident at issue as a result of her injuries. In another example, police in Lancaster, Pennsylvania, used a rape complainant’s Fitbit data to refute her claims. While she alleged that she’d been asleep when an assailant broke into her home and attacked her, data from her Fitbit indicated she’d been awake and walking around for much of the evening.

You can expect even more of this type of evidence to be important during litigation now that the Apple Watch and other smartwatches are increasing in popularity. These devices can be used to amass a vast array of data that is distinct from that collected by users’ smartphones, including geolocation data, health-related data, activity data and more. As more data is collected, the likelihood increases that some of it will inevitably be useful for litigation purposes.

A Whole New Dimension for Litigation

Like wearable tech, 3D printing also offers new opportunities in litigation, although not too many lawyers are taking advantage of it — yet. That being said, a few forward-thinking lawyers have already used 3D printing to support their clients’ claims. Thus far, 3D printing has proved particularly useful during the pre-litigation phase of a case, although it will most certainly be used during all phases of litigation.

By using 3D technology in a product liability case, lawyers will not be limited to describing how a product was defective — instead they can actually show the opposing side why it was defective and how it should have been designed. By working with an expert witness and a 3D printing designer to create a prototype, a lawyer can make a convincing case prior to even filing suit, thus heading off costly litigation by encouraging settlements at the outset of a case.

That’s why it’s important for litigators to prioritize learning about 3D printing and the different kinds of wearables, including the kind of data collected and the implications that can be drawn from that data. By understanding the limitations and possibilities of emerging technologies, you’re able to offer your clients the best possible representation. 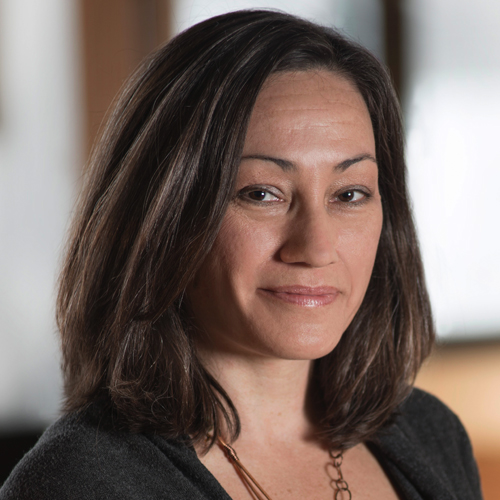 Nicole Black is a Rochester, N.Y., attorney and journalist, and the Legal Technology Evangelist at MyCase. The nationally recognized author of “Cloud Computing for Lawyers”  and co-author of “Social Media for Lawyers: The Next Frontier,” she also co-authors “Criminal Law in New York,” a Thomson Reuters treatise. She writes regular columns for Above the Law, ABA Journal and The Daily Record. Niki regularly speaks at conferences regarding the intersection of law and emerging technologies. She is an ABA Legal Rebel, and is listed on the Fastcase 50 and ABA LTRC Women in Legal Tech. Follow her on Twitter @NikiBlack or contact her at niki.black@mycase.com.