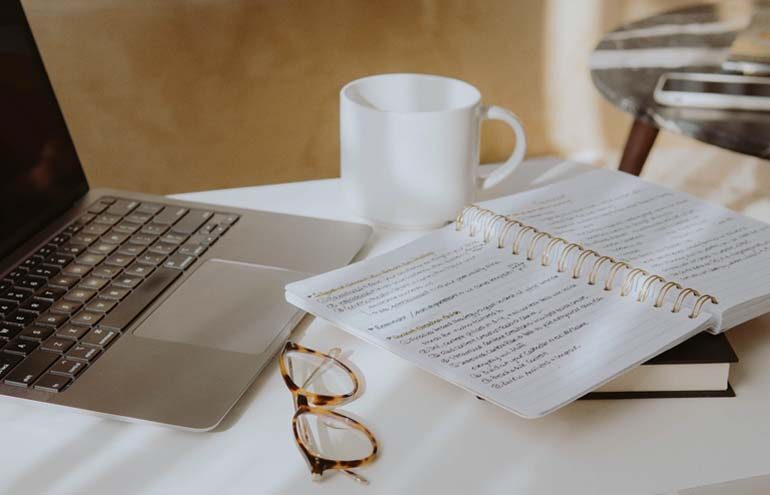 Writing as a Side Hustle: 3 Lawyers Who Have Made Publishing a Secondary Income

Many lawyers dream of pursuing writing as a side hustle. As these three lawyers show, there’s more than one way to make it work.

Gone are the days when a law firm might only have a secondary income from a related business, such as a title company. Now, law firms and lawyers are moonlighting as business development consultants, app developers, coaches of all kinds, continuing education providers, and fiction and nonfiction authors. Talk about side hustles! And some are quite lucrative.

Many lawyers have learned to harness the power behind their writing skills to build communities of like-minded individuals and reach a broader audience than those they serve every day.

Why do they do it? There are myriad reasons. Primarily, a book is a lawyer’s way of standing out in the crowd. Given that thousands of people express a desire to write a book, yet only a small percentage actually follows through, becoming an author — even a self-published one — carries a certain amount of prestige. It also can help lawyers reach their target market, promote the collective experience within their firms, and position themselves as thought leaders.

Three Paths to Writing as a Side Hustle

Publishing books is a longtime side hustle for Greg Siskind of Siskind Susser PC in Memphis. He has either published or co-published several mainstream books through Thomson Reuters, the ABA and others. He even started his law firm using royalties he received from a popular publication he co-authored with a colleague. Siskind’s publishing house, Alan House Publishing, now has three immigration law books to its name, all co-authored by Siskind with colleagues in his firm.

“A few years back, I saw the changes happening in the publishing industry and realized that an author could much more easily harness resources previously unaffordable and only available through large publishing operations,” says Siskind. “So I decided to publish on my own. I wanted more control over the look and feel of the book, the pricing, the marketing strategy, and wanted to retain more of the earnings of the book instead of just royalty payments.”

Siskind and his law partner, Lynn Susser, have not only managed to build an outstanding immigration law firm, but over the past five years they have steadily added app development to their repertoire. The firm began developing apps to streamline its client work. Then as the apps started to take shape, he decided to join the ranks of legal app providers, monetizing the operation and creating a new stream of income for the 50-person firm known as Visalaw.ai. “Initially, I wanted to build an app simply for myself and my staff,” Siskind says in an interview with Afterpattern.com. “This is actually how most of our apps begin, as a tool for internal use; and then we discover that it’s helpful for the public as well.”

Another lawyer who saw an opportunity and swiftly capitalized on it is Laura Frederick of Laura Frederick Law, a boutique firm that helps businesses with vendor contracts. Frederick quit Tesla back in 2019 to start her own firm but quickly realized that she could do more with her 25 years of commercial contract drafting experience than simply serve her clients.

“[O]ne day I just started posting my advice on contracts,” Frederick says in a LinkedIn post on her profile. “I did it despite the fact that there were already giants in this field who’d been teaching this stuff for decades. I did it despite all my self-doubt and questioning my audacity to give advice so publicly.”

It didn’t take long for Frederick to build a thriving community of professionals who were craving guidance on how to better understand and perfect their contracts’ language. “As important as contracts are, there’s no platform for lawyers and professionals who want to improve their practical, real-world skills or those of their teams,” noted Frederick. “I have expanded my network and built stronger connections with people who share my excitement about contracts,” she adds.

Now 16,000 followers later and a successful launch of her training platform, “How to Contract,” Frederick educates people around the world with her daily LinkedIn posts and through her membership community that boasts more than 300 members who share and learn about contracts.

Frederick’s next endeavor is releasing the second edition of her book of the same title, “How to Contract,” in spring 2022.

But what about the lawyers who want to flex their creative writing muscles in the nonfiction arena? Many lawyers have managed to find and express their creative side through writing and have become accomplished authors. John Grisham, Scott Turow, Alan Trustman, Barry Reed, HelenKay Dimon and Julie Kenner are among the many lawyers-turned-authors at the top of the fiction publishing heap.

Jeremy Richter practices civil defense litigation by day and writes suspense novels by night under his pen name, J.W. Judge. The Lawyerpreneur podcast host has also written a bunch of business books for lawyers. He recently self-published his first fictional novel, “Vulcan Rising,” under his imprint Scarlet Oak Press, and is working on a sequel. “I’ve written parts of other novels before this one, but for various reasons, I abandoned them along the way,” wrote Richter on the day of his novel’s debut on LinkedIn. “It’s under a pen name so that I don’t get my fiction/lawyering wires crossed.”

Richter goes on to compare the new release to well-known books such as Stephen King’s “The Institute,” Neil Gaiman’s “Neverwhere” and Brandon Sanderson’s “Steelheart,” because of its suspenseful cliffhanger. “It’s a fantasy story about a family of three who comes into some extraordinary circumstances,” he writes. Even the tagline speaks volumes: “Even the most deeply buried secrets can find their way back to you.”

The podcast host recently created a community of like-minded lawyers to share creative ideas. His Slack channel, the Creative Lawyers Artists Writers Alliance, or CLAW, gives lawyers a place “to turn for information, encouragement, or amplification of our work,” explains Richter on the CLAW website. “If you are a lawyer who is also an artist, writer, or creator, you need a community to support your creative work. To encourage you. To amplify your reach. And to help you do your best work.”

Photo by Mathilde Langevin on Unsplash

To learn more about publishing: 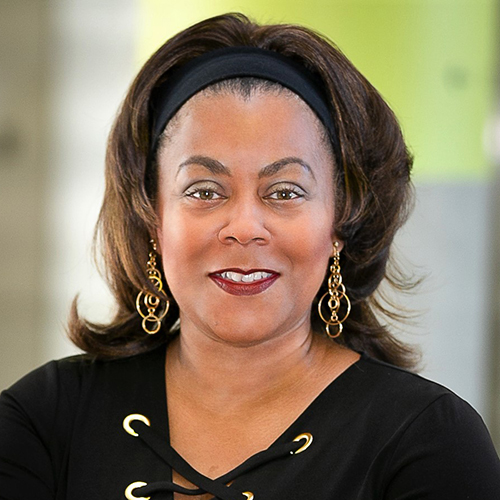 Tatia L. Gordon-Troy is a Maryland attorney and a career publisher with more than 20 years of experience developing books for lawyers and law firms, and building content-based marketing strategies in the form of magazines, newsletters, monographs, blog posts and white papers. Tatia runs her own consultancy and author services company, Ramses House Publishing LLC, through which she helps attorneys leverage their expertise to market themselves and their practices. Follow her on LinkedIn and Twitter @tatia_troy, and search Clubhouse @behindthebook.

Seven Ways You May Be Sabotaging Your Business Development Efforts
How to Wear Color: The ‘Confront Your Closet’ Challenge, Step 2 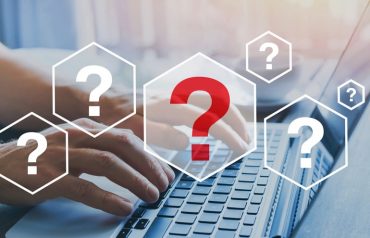 Was Law School Worth It?

Accounts from 10 lawyers. Some who have no regrets about getting a law degree, and others who aren’t so sure if law school was worth it.