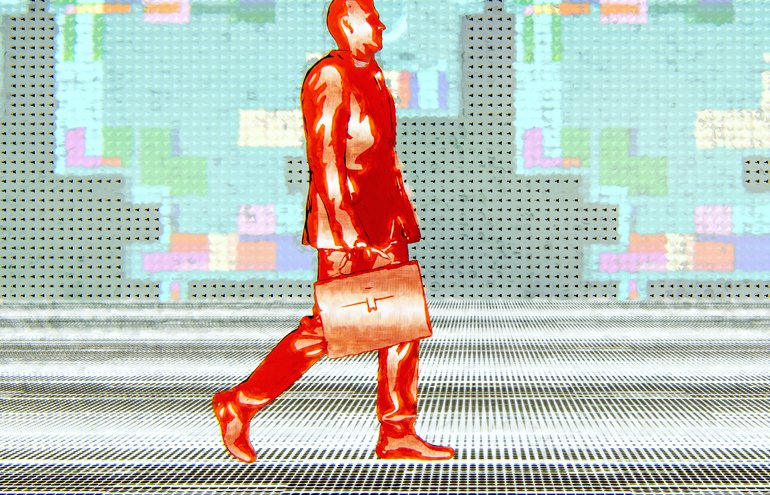 Be aware of these three myths about advertising ethics rules.

Ethics jail is not crowded with those who breach the attorney advertising rules, but there are consequences, says Will Hornsby. Beware of these three myths.

As most readers know, the practice of law is governed state by state, with rules coming from the states’ highest courts. Among the full range of a lawyer’s activities, these rules of professional conduct, commonly known as the ethics rules, govern a lawyer’s business-getting endeavors: advertisements, solicitations and other marketing activities.

Unfortunately, some myths about compliance with these rules surface with some frequency and tend to mislead lawyers about their responsibilities. Lawyers, legal marketers and legal service providers should be aware of and avoid these myths.

“I simply need to comply with the ABA Model Rules for ethics.”

The American Bar Association has crafted sets of ethics rules since the original Canons were established in 1908. The current iteration of these rules is known as the Model Rules of Professional Conduct. Among other things, the Model Rules serve as the basis for teaching professional responsibility at most law schools. As a result, newly admitted lawyers are generally conversant with this set of obligations.

What we need to understand about the Model Rules, however, is that they, in and of themselves, have no force and effect to govern a lawyer’s conduct. In fact, the Model Rules have been drafted as a resource for states to consider and hopefully adopt. Unless and until a state’s highest court adopts the Model Rules, they are merely the policy of the ABA and do not serve as the basis for disciplinary action against lawyers.

We are now at a point where every state has adopted the format of the Model Rules. Nevertheless, when it comes to the advertising rules, no state has adopted the content of the Model Rules verbatim. Furthermore, no two states have an identical set of rules. Typically, the states rely on the Model Rules as a jumping off point to govern business-getting endeavors and then tailor and expand on those rules to address issues of particular concern in their jurisdictions. So, for example, some states include rules pertaining to dramatizations and testimonials while others detail the parameters addressing the communications of fees in lawyer ads.

The point is that lawyers must comply with the state rules that govern their conduct and not the ABA Model Rules, unless, of course, when those state rules mirror the Model Rules. Note that the ABA maintains a site linking to the state rules of professional conduct. When using this or any similar listing, be cautioned to make sure it is up to date.

“I’ll be fine if I just comply with the lowest common denominator.”

Most practitioners advertise and provide their services in a single state. However, those in large firms and others who seek out clients in several, if not all, states are confronted with the laborious and sometimes challenging task of multistate compliance. This level of compliance contains a layer of disclaimers and disclosures, limits the information that can be communicated and frequently waters down marketing messages in ways that make the firm less competitive. In fact, it is practically impossible for a large firm to comply with the restrictions of some states. For example, a few states require ads to identify the lawyer who will provide the services that are being advertised. In a multinational firm, the team of lawyers that will provide representation sometimes won’t even be known until the matter is undertaken.

Consequently, some firms conclude that if they comply with the rules of the most restrictive state in which they are seeking clients — the lowest common denominator — then their lawyers will not be subject to disciplinary action in other states. Unfortunately, this assumption is faulty because the states are not linear from the least restrictive to the most restrictive. In many ways, state rules are simply different. One state has a disclaimer cautioning potential clients not to rely on advertising for the selection of a lawyer while another has a disclaimer indicating that the advertising lawyer is no better than other lawyers. Neither is more restrictive than the other. They are just different.

There are few shortcuts to multistate compliance and relying on the notion of the lowest common denominator is not one of them. On the other hand, firms may want to consider limiting some of their marketing materials to the states where compliance is not arduous.

“The vendors will take care of compliance.”

Technology has resulted in an unparalleled array of third-party vendors building platforms for client development. Since technology is scalable, it is not that much more costly for a vendor to develop a platform that connects lawyers with clients in 51 jurisdictions than it is in one. These services range from simple online directories to complex matching mechanisms with some level of intake support.

Lawyers who anticipate participation in these services should consider some important questions.

Lawyers should not assume that their participation in a client development platform is compliant with the rules of their state and should determine compliance before agreeing to participate in these services.

To be frank, ethics jail is not crowded with those who breach the ad rules, but there are consequences, including the embarrassment of a disciplinary investigation or complaint, the need to redevelop a marketing campaign that may be in violation of the rules, or the cost of ending a contract with a third-party vendor. As a result, lawyers, marketers and legal service providers should cautiously navigate the ad rules and avoid these myths. It may turn out to be a time-consuming task, but one that is well worth the effort. 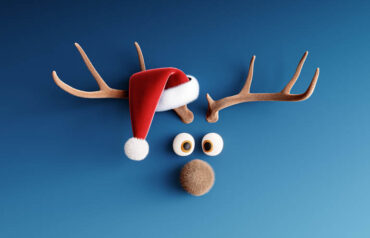 Why Your ‘About Me’ Page Matters More Than Any Other Page  December 6, 2022