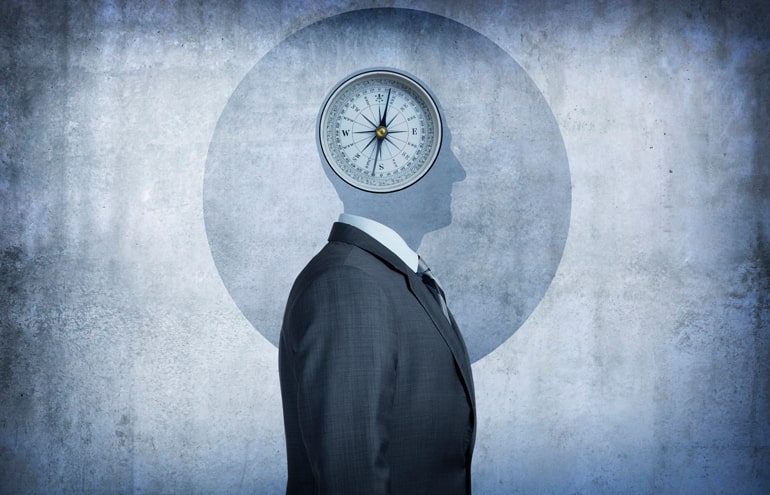 Are you obligated to report another lawyer if you know of an instance of attorney misconduct? Megan Zeviah on the ethics of bar complaints.

Reporting another lawyer’s misconduct can bring on a mix of emotions. If the other lawyer is your adversary and you’ve been battling in the gutter, a bar complaint may be exactly what you wish on this person.

Lawyers know a lot of lawyers, though, and we get a lot of insight into each other’s lives through our professional and personal interactions. There are likely many lawyers you’d rather not report to the bar, knowing that a bar complaint is a ticket to havoc being wreaked on a lawyer’s life.

So are you obligated to report another lawyer if you know about an instance of attorney misconduct? To learn the answer, you’ll need to check your state’s rules. In many jurisdictions, the answer is yes, you must report misconduct about which you know. However, whether failure to report is itself an ethics violation varies from state to state. Moreover, in some jurisdictions reporting is only encouraged but not required.

Plus, what exactly does it mean to “know” about the attorney’s misconduct? You may have a suspicion, or you might have actually witnessed the misconduct. If you think another lawyer has committed unethical conduct, check your state’s rules for the details of your obligations to make sure you don’t compound the misconduct with a violation of your own.

Attorney Misconduct: Do You Have to Report? The Model Rule and Variations

“A lawyer who knows that another lawyer has committed a violation of the Rules of Professional Conduct that raises a substantial question as to that lawyer’s honesty, trustworthiness or fitness as a lawyer in other respects, shall inform the appropriate professional authority.” (Emphasis added.)

Other parts of the rule have similar language about reporting judges committing misconduct and provide safeguards for attorney-client privileged information.

As of 2009, all states except California had adopted the Model Rules in whole or in part. That does not mean, however, that those 49 have exactly Model Rule 8.3 on their books. Each state has the ability to modify the Model Rules as it sees fit when adopting them, and many have.

Texas, for example, modified the wording of the Model Rule. Its Rule 8.03(a) states that:

“A lawyer having knowledge that another lawyer has committed a violation of applicable rules of professional conduct that raises a substantial question as to that lawyer’s honesty, trustworthiness or fitness as a lawyer in other respects, shall inform the appropriate disciplinary authority.” (Emphasis added.)

It then has a completely original (as in, not in the Model Rule) Section (c), which allows the reporting attorney who “knows” or “suspects” that the violating attorney’s actions are a result of chemical dependency, alcohol, drugs or mental illness to report the attorney to “an approved peer assistance program” instead of the disciplinary authority. The rule then imposes the reporting obligation on the assistance program.

In another variation, Georgia’s version of Rule 8.3 took out the mandatory “shall” and inserted the permissive “should,” thus encouraging but not requiring reporting.

Then there’s California, which has not adopted the Model Rules and has affirmatively chosen not to include a reporting requirement. In that state, a lawyer may not assist a violation (Rule 1-120), nor may he enter into an agreement under which he agrees not to report a violation of the rules (Rule 1-500) or under which he agrees to withdraw a bar complaint (Business & Professions Code 6090.5), but he is not obligated to report misconduct.

Can You Be Sanctioned for Not Reporting?

However, in some states, Georgia being one, it is not an affirmative violation to fail to report. In its Rule 8.3, Georgia explicitly states: “There is no disciplinary penalty for a violation of this Rule.”

Georgia also makes an excellent point in its comments to the rule as to why reporting violations is a good idea. It says, “An apparently isolated violation may indicate a pattern of misconduct that only a disciplinary investigation can uncover. Reporting a violation is especially important where the victim is unlikely to discover the offense.”

May You Report Under Confidentiality Rules?

There is not much to prevent a lawyer from reporting misconduct to the authorities. The two biggest issues of which to be aware are unsurprising. First, an attorney may not violate his confidentiality obligations. Rules requiring reporting recognize this duty and provide an exception based on it, and even without an explicit exception attorneys are required to meet this duty first.

Second, the reporting attorney must ensure she is meeting the complaint standards for the state in which she is reporting. In California, for instance, it is a misdemeanor to file a false and malicious state bar complaint. (See California’s Business & Professions Code 6043.5.)

As long as you meet these basic standards, reporting apparent misconduct is the safest route from an ethics perspective.

Proceed with Your Eyes Open

When faced with a question of whether to report, the best course of action is to carefully review your jurisdiction’s rules, the standards applicable to filing a bar complaint, and the information you will have to reveal to file one. Ensure that you are meeting your mandatory obligations both to report (if applicable) and to protect confidential information. Then make your reporting decision accordingly.