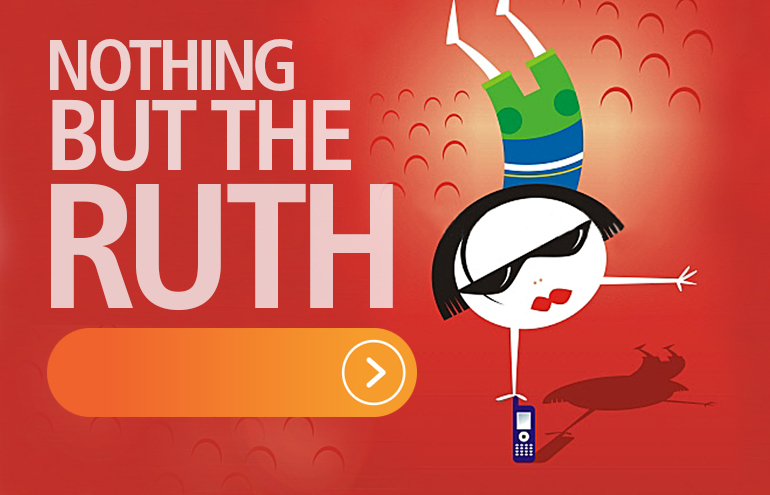 Being a Legal Author: When the Publisher Drops Your Book

So far in my legal career, I’ve written three books. (As a new lawyer, I had the downtime needed to write extensively. You’ll notice I haven’t written one in the last four years.) For each book I went through a somewhat different process, from having a first draft to bringing the book to market. My most recent book, “The Legal Side of Blogging for Lawyers,” was published by the American Bar Association.

I wrote it because lawyers have questions about how to blog effectively, and about related copyright issues and professional ethics. Because many never took intellectual property or internet law in school, they have a lot of questions when they want to start a blog for their firm, or they make amateur, avoidable mistakes. I wrote this book to fill that void. 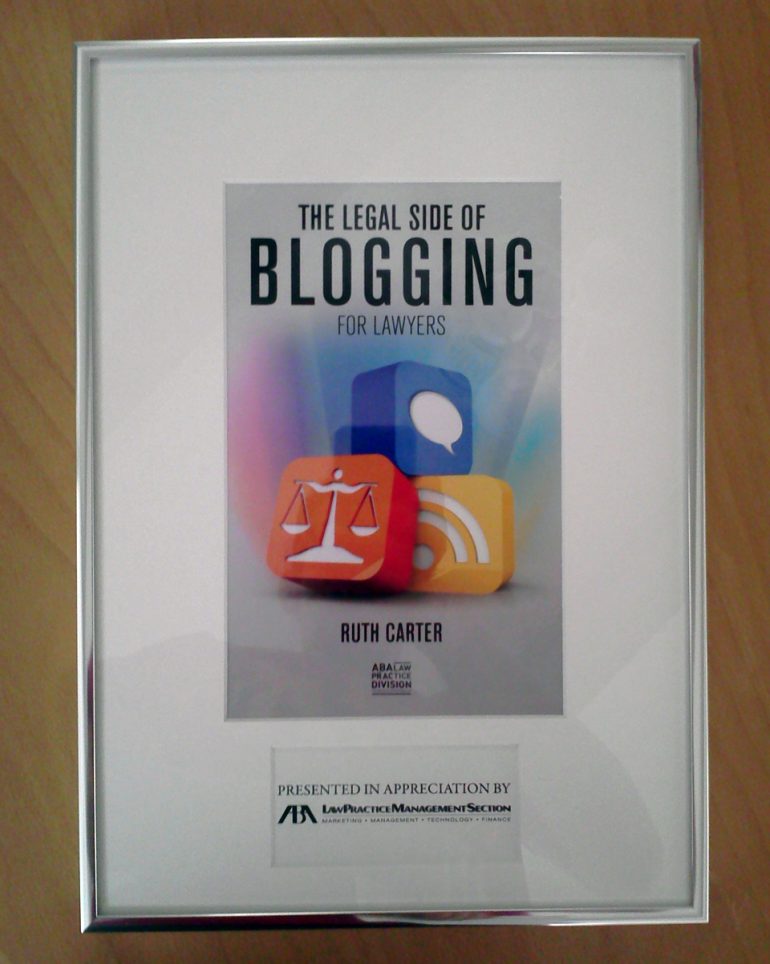 This book came out in 2015 and it did well. The ABA even sent me a framed image of the cover that still proudly hangs on my office wall. Per our agreement, I got a royalty check once a year. Otherwise, I didn’t think much about its sales.

A few weeks ago, I received an unexpected email from the ABA. They informed me they were dropping my book from their catalog, as they’re allowed to do per our contract. The ABA offered me the opportunity to buy the copies remaining in the warehouse. Otherwise, those would be thrown out (well, hopefully, recycled or given away).

I was instantly upset for a couple of reasons: For one, per usual, I had an overflowing plate of obligations. I did not want to deal with this.

Also, I took it personally. This book is my baby. Out of my three books, it’s probably the best one I’ve written. By rejecting my book, it felt like they were rejecting me.

These reasons were all about me, and not about the ABA. This is a business for them. When a book is no longer selling, it doesn’t make sense to pay to keep the copies in storage.

The only perspective I have on the ABA is that of an outsider who’s had the privilege of working with them. When the ABA publishes a book, they take on the majority of the risk. The only thing I gave up to write this book was my time. Once I submitted my draft, I worked with my assigned editor on the final draft, and the ABA was responsible for overseeing (and paying for) formatting of the book, designing the cover, registering the copyright, and having the books printed with the hope that it would sell well enough to recoup their costs and make a profit for both of us. (From what I’ve heard from other authors, the ABA is generous with how it splits book profits.)

When the ABA sent its announcement email about my book, I gasped when I saw its sticker price: $79.95. Wow. I mean, I know I put more than $80 worth of time into creating the book, and whoever reads it will get more than $80 of value from its information, but geez, I thought that was expensive.

Comparatively, when other professionals I know write a book, they typically sell it for $15.99 to $24.99, and sometimes less. Even when the ABA listed my book on Amazon and the price was 50 percent off, it was still higher than my peers’ books.

I don’t know how the ABA determines what price to put on each book, but they have decades of experience as a publisher, with a narrow, defined target market of lawyers. It would not surprise me if they set the price based on the goal of making a profit even if the book only has a minimal amount of sales.

Seizing the Opportunity — and My Books

The ABA gave me only a few weeks to decide how many copies of my book to buy, if any. Overwhelmed, I reached out to author friends who suggested everything from “buy them all” to “buy no more than 20.” The best advice I received was, “Have a plan.”

While that was good advice, I didn’t exactly follow it. Even without a full plan, though, I saw an opportunity: I could buy my books, and list them on Amazon at a price that would be palatable to a broader audience.

Although this book was written for lawyers, the information works for anyone who blogs for their business. I’ve written and spoken about internet law for over eight years, and I still get questions about the basics of copyright, trademark and privacy law. Also, certain agencies may find the book useful since they work with law firms or other industries where they must use disclaimers and be mindful of professional ethics.

In a moment of impulsivity and hope, I purchased all 310 remaining copies of my book in the ABA’s warehouse for $1,550. (I negotiated a deep discount.) I listed it on Amazon for $17.99 and announced to my online audience that the price would go up starting in November. (After all expenses, including packing and shipping, I spend about $8.50 per book to get each one into the hands of a buyer. I will have to sell at least 100 books before I break even.) 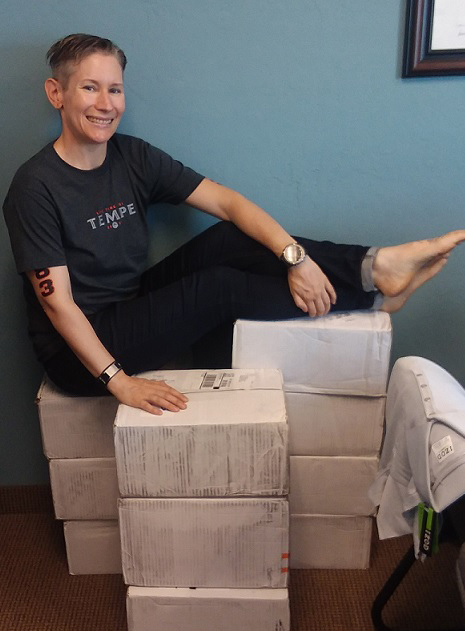 So far, my plan is working. The book is selling, and I have my list of about 20 people to send free copies to in the hope that they will recommend it to others. A few of them are lawyers, but most are authorities in the social media and content marketing industry who I’ve met while speaking at events over the last few years.

Am I Still Upset My Book Was Dropped? No.

They didn’t do this out of spite. It was a business decision, and the publisher’s decision to make under the contract we both signed.

Additionally, I own the copyright to this book. And I’ll likely use this book as the foundation of a fourth book I intend to write. I want to write about the legalities of social media and content marketing for a broader audience, which will expand on many topics in “The Legal Side of Blogging for Lawyers,” and include an updated list of the applicable federal and state laws from the appendix.

I have not decided when to pencil in the necessary time for such an undertaking. My goal is to tackle it in the next few years.

More Advice on Being a Legal Author

How to Manage Your Online Reputation: Checklist
Providing Better Legal Services Isn’t Always About the Law