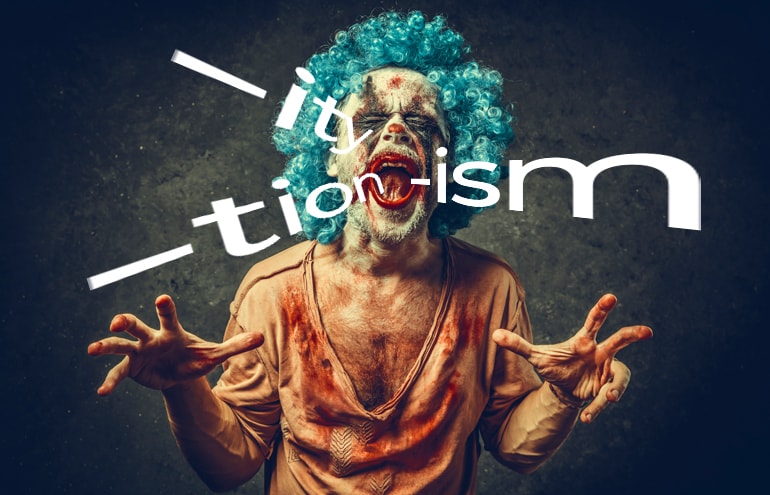 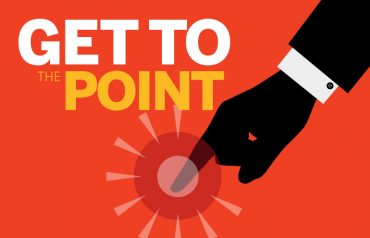 Boo! This Halloween, a lot of lawyers are going as sesquipedalians. They’re the ones habitually using zombie nouns.

Actually, by definition, sesquipedialians use bloated words every day.

The Zombies Are Among Us

Lawyers, bureaucrats and academics are notorious for adding suffix upon suffix to kill off perfectly serviceable action verbs to replace them with monsters: zombie nouns. The practice is called nominalization.

Sesquipedialians like to couple zombie nouns with a form of the weakest verb, “to be.” Instead of saying something distracts, it is a distraction. One does not consider facts; rather, they are a consideration. Instead of concluding, now the subject of the sentence reaches a conclusion.

Fancy-shmancy language does not communicate well. (With a zombie-noun, that sentence would have read that such language is not good communication.) Tip-offs that you are seeing zombie nouns are suffixes like -ity, -tion and -ism

People attracted to zombie nouns tend (not “have a tendency”) to use lots of jargon. As if written by the living dead, their text sounds pompous, vague and boring. Here is an attorney’s actual tweet:

#Mediation is even handed facilitation of individual values clarification in the presence of the other followed by transmogrification of values to interests, the building blocks of agreement.

Whew! Now that’s some sesquipedialian stuff! The translation into English appears to be: Mediation helps people work together to clarify what is important so they can agree.

Try to break the suffixes off your zombie nouns. Bring your writing back to life by using the root verb instead. Do this every day, not just on Halloween.

Five (More) Things to Consider When Drafting Fee Agreements, Pt. 2
How to Create a Private Facebook Group for Networking and Referrals