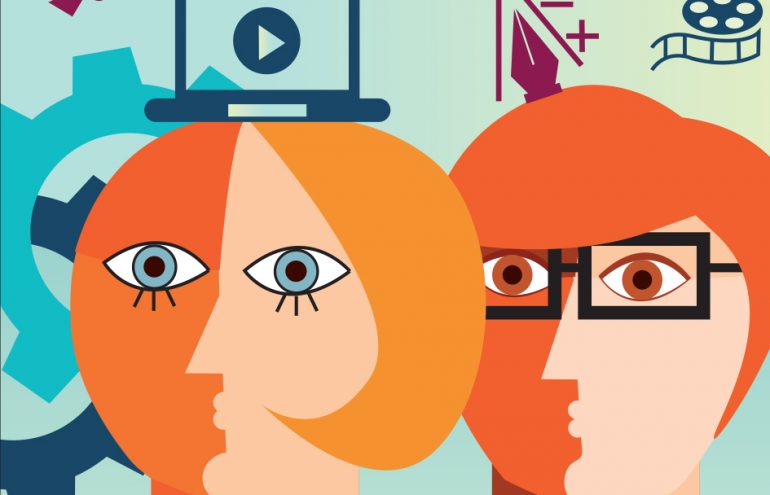 Where, Oh, Where Has My Email Gone?

We are so used to instant gratification when it comes to communication — instant messaging, texting, all-access all-the-time smartphones. We can’t even get away from it when we travel, especially now that more and more flights are Internet connected. For goodness sakes, Parks Canada is even talking about making Wi-Fi available at national parks!

Since we are so accustomed to our always-on connections, we notice more when they aren’t “on” — especially when that email that we sent, or expect, doesn’t arrive at its destination immediately. Email today is nearly flawless in its ubiquity, speed and accuracy in finding you, wherever you may be. Except when it doesn’t.

It Doesn’t Always Take a Specialist

Some years ago, spam email about certain male enhancement products was arriving in certain email inboxes by the bucketful. We tried blocking the senders, but the senders kept changing and the unwanted emails kept coming. (Spam filtering tools were not nearly as good then as they are now.) In desperation, I set up an email rule that targeted a certain word and its variations, to ensure that any email containing that word was automatically “poofed” — bypassing even the user’s deleted items folder, disappearing before it was seen. The firm’s users were happy, I was happy, and we promptly forgot the rule was even in place.

Years later, a particular lawyer was having trouble getting email from a certain sender to land in his inbox. I stepped through the usual troubleshooting and, while everything else was okay, this recipient definitely could not receive this sender’s email messages. Suddenly it dawned on me (never the sharpest tool in the shed) to check the recipient’s email rules. I went poking around for one that could affect this sender’s emails, and I found it: The sender’s signature line contained the word “specialist.”

I’ll let you figure out from there what the rule was.

When the Email Doesn’t Get There

Here’s a hint before I go on. When an email fails to arrive, it’s never a good idea to call tech support and announce, “Something’s wrong with our email!” Chances are, your email is not the problem. Chances are also quite good that you’ll end up with a ticked-off techie.

With that in mind, here is a list of “what might have gone wrong” when that sent email doesn’t immediately land where you expected it to land.

As you can see, there are a ton of reasons that emails fail to arrive (I haven’t identified them all), some of which are not within the recipient’s or sender’s control, some of which are temporary (causing delay rather than non-delivery), and some of which are email item-specific. To diagnose an email issue, your techie needs to identify and troubleshoot all the steps taken and repeat them until the issue is identified. This can take some time, and even then, the honest answer may be “it’s out of our control,” and there is nothing wrong with the mail server either.

So maybe don’t throw out those old fax machines. Or just pick up that desk handset and call the sender. Sometimes low-tech works best.

Vivian Manning is the IT Manager at Burgar Rowe PC in Barrie, Bracebridge and Cookstown, Ontario. Prior to moving into IT, Vivian practiced law at Burgar Rowe, primarily in the area of municipal land development, with a total of 17 years in private practice before switching to the IT end of the law office. She currently indulges her love of teaching tech through her blog Small City Law Firm Tech, where she provides “tips of the day.” Read more of her Power User columns by clicking here.