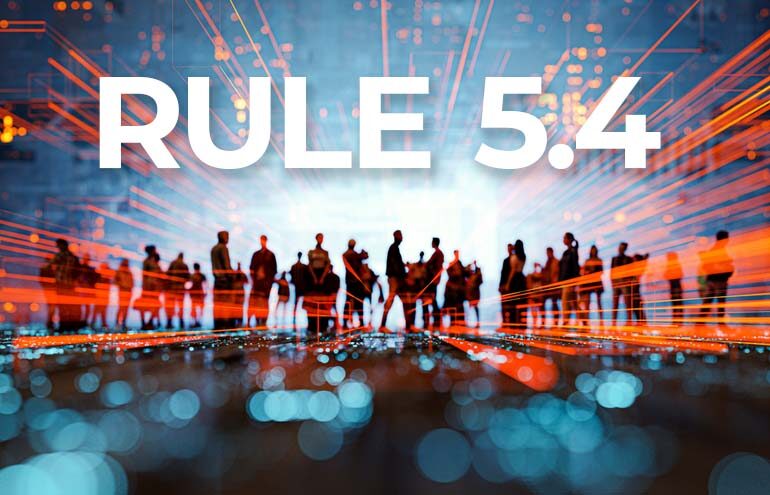 The Future of Law

Depending on your point of view, there’s either lots new or “not so much” new with law firm ownership.

Most lawyers are familiar with Rule 5.4 of the Model Rules of Professional Conduct. In a nutshell, it says that lawyers must own law firms. Virtually every state adopted the rule. The purpose is supposedly to prevent nonlawyers from interfering with a lawyer’s independent and professional judgment. But critics contend the rule contributes to low innovation and the high cost of services and is a considerable factor in the country’s access to justice problem.

Slowly but surely, cracks are appearing in the rule.

Australia and the United Kingdom already permit outside ownership of law firms. And now, a handful of states have either reformed their state rule or are considering it. Arizona is leading the way. In January 2021, the state eliminated its Rule 5.4. However, entities with nonlawyer ownership must first seek regulatory approval to become an “alternative business structure” (ABS).

Utah is in the early stages of a seven-year “regulatory sandbox” pilot program to conduct its own experiment with alternative business structures. California, Michigan, North Carolina and Washington, D.C., have task forces up and running, exploring revisions to Rule 5.4.

As for the “not so much,” Florida’s task force examining this issue recommended many of the changes in place in Arizona and Utah, only to have it unanimously rejected by its bar’s Board of Governors late last year.

Where does the American Bar Association stand? More in the “not so much” camp. In early 2020, it passed what is known as Resolution 115, encouraging states to consider regulatory reforms to increase access to justice. However, that exact resolution expressly stated that it is not to be “construed as recommending any changes to any of the ABA Model Rules of Professional Conduct, including Rule 5.4 as they relate to nonlawyer ownership of firms.”

What’s in Store for the Future of Law Firm Ownership

Getting out my crystal ball, I’d say we’re years away from any fundamental nationwide reform. Nonlawyer ownership is not a new issue. The ABA and states have been exploring it since I started practicing law in the early ’80s.

Let’s face it, for better or for worse, our profession is slow to change.

I won’t take credit for saying this, but I once read, “We’re the only profession that hasn’t changed in a hundred years, and we’re proud of it!” Remember, lawyers couldn’t advertise until 1977, and that reform was forced on the profession by the U.S. Supreme Court. We didn’t do it ourselves.

Permitting nonlawyer ownership is a huge change that will take time for most lawyers to get used to. If I had to bet, it won’t happen while I’m still practicing (assuming good health, another five to eight years). That said, I think it will happen while I’m still alive (if you believe the actuaries, within the next 18 years).

But when it does come, watch out. If you think the likes of LegalZoom have been somewhat of a real or existential threat to the profession, you ain’t seen nothing yet.

I have no doubt that nonlawyers will be a heck of a lot more innovative when they’re in charge. They will not be afraid of technology or taking big risks on new business models. It is a realistic prediction that we’ll live in a world where thousands of estate planning lawyers work for Fidelity, and hedge funds run the most significant plaintiff tort outfits.

Unfortunately, I doubt it. Millions remain inadequately fed and housed, and there don’t seem to be nearly as many structural barriers in those areas as there are in the legal profession. Why should legal services be any different? With that said, we can still nevertheless hope.

Also on Attorney at Work:

Check out the access to justice Q&As by Mary Juetten and other A2J posts here.

Overwhelmed? Here’s How to Dig Out When There’s Too Much to Do
Narrow Your Focus, Establish a Niche and Grow Your Law Practice 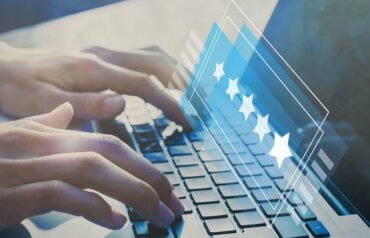 Annette Choti | A quick primer on some of the most common law firm website ethics rules.

How Lawyers Should Respond to Cognitive Decline in a Client June 22, 2022