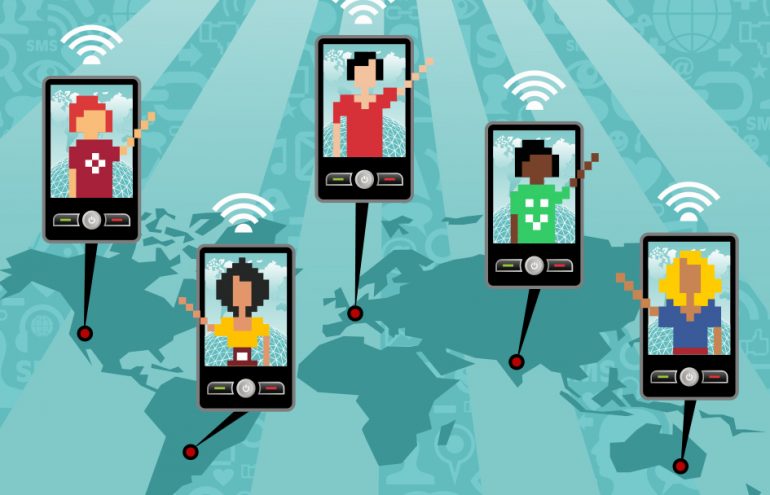 Does Your Law Practice Need an App?

At least 77% of Americans own a smartphone. They spend, on average, two hours and 51 minutes per day on these smartphones. That’s a lot of people and a lot of time.

The data also show that of all the time Americans spend online — on mobile or on a desktop or laptop — half is spent using a smartphone app.

It’s no wonder so many businesses — from retailers to banks to restaurants — have apps. Many law practices and app developers are jumping on the mobile bandwagon, too, offering apps to help contest a traffic ticket, draft a business contract or become a U.S. citizen. Some allow people to ask lawyers questions directly.

But How Useful Are Apps in the Legal Space?

Do lawyers need their own apps to thrive these days? Do you need an app to be “legit”? Before spending time on developing an app, it’s important to understand how people use them and what they use them for. Because “app fatigue” is a real thing, and in today’s market, breaking through in the app game can be a challenge.

More importantly, consider the ways consumption of legal services or solutions differs from the consumption of, say, shoes. Or think of how frequently people resolve legal problems compared with, say, paying their bills. Not every business benefits from developing an app. Before you decide whether to invest in an app or put your dollars elsewhere, consider research from ComScore on mobile app use. This data offers useful insights for any lawyer deciding whether an app is right for their practice.

Research found that app discovery has gone down over the past year. About half (51 percent) of smartphone users download no apps in a given month, and of the 49 percent who do download apps, about half download no more than two. Some say the smartphone app era has already peaked as the tech giants ramp up voice-activated smart devices.

Research by ComScore also finds a correlation between how essential an app is to users and whether or not it appears on their home screen. What lands an app on the home screen? Frequent use. What’s the top reason for deleting an app? Infrequent use.

Simply put, the more engagement an app earns from users on a regular basis, the more likely it is to appear on the home screen and survive. For social apps like Facebook, Instagram and Snapchat, regular engagement is wired into the apps’ purpose. But for business-related apps, success may hinge in part on the purchase cycle of the product being offered — something even the most skilled app designers can’t change.

Tapped into the Purchase Cycle

A purchase cycle is the amount of time that passes between two purchases of the same item. Walk by any Starbucks and you’ll see people waiting in line who were probably there the day before. Some may have even been there earlier that day. You are seeing a very frequent and regular purchase cycle for coffee. Compare that to toilet paper. You purchase it regularly, but not daily like coffee. Now think about the purchase of a car: less predictable probably, and much less frequent.

The purchase cycles for these and other products are mostly determined by the nature of the products and the reasons we use them. Some brands are successful at accelerating a purchase cycle. For example, retailers like Zara and H&M are known for churning out clothing that is so low-cost and trendy that consumers are encouraged to purchase from them more frequently than they would from a high-end, less trendy clothing store. But for many types of businesses, purchase cycles are hard to change.

The purchase cycle for legal solutions is unique. First of all, it’s not regular. We all need clothing and toilet paper on a regular basis, but we don’t need a divorce every year, or to incorporate a business every month. In the main, legal issues are infrequent and unpredictable, to the extent that it is difficult to identify a purchase cycle at all.

This means that a law-related app would have a harder time generating the kind of regular use that makes other apps — like a Starbucks Rewards app — successful. People might download it, use it once and then delete it. And once they delete it, chances are they’ll forget all about it.

Why Would Potential Clients Use Your App?

At this point, some of you might be convinced that apps could never work for lawyers. This isn’t necessarily true. Instead, law firms or practices that want their own apps simply have a unique set of challenges. Here are two ways to overcome them.

1. First, consider using the app for case management instead of marketing. Many small businesses develop an app hoping it will be discovered in the app store and downloaded, raising awareness, generating a sense of legitimacy, and bringing clients or customers to their doorstep. But because the purchase cycle for legal services is infrequent, once clients arrive at your doorstep that app becomes useless. Essentially, it functions like an advertisement. So, you need to ask whether the return on investment for an app is greater than for any other marketing tactic (like an advertisement, or a social media marketing campaign).

Instead, consider using your app as a case management tool. If you represent each client over an extended period of time, an app can be useful for recording communications, saving and sharing documents, sending clients status updates and so on. Engagement would be relatively high among those who have hired you, and if the app experience is a good one, and it makes your clients’ cases and lives easier to deal with, it could win you referrals.

2. If you want an app to build awareness of your practice, consider one that isn’t directly related to your legal services. Instead, create an app that offers up something people might find interesting or relevant on a more regular basis. One example is the “Last Call” app from Avvo. You enter your gender and weight, and then record each type of alcoholic drink you have as you have it. The app then calculates your blood-alcohol level in real time. When the app says you’ve had too much to drive, it serves up options for getting home (via Lyft or Uber) — and gives you the name of a nearby Avvo lawyer who specializes in DUI (in case you didn’t opt for the Lyft). The app is Avvo branded, so it raises brand awareness among those who use it and connects people to Avvo directly.

Stick to How People Handle Legal on Mobile

Most people who use their smartphones in handling their legal issues are probably doing higher-level research. They’re most likely looking for general information in a moment of stress or concern, on the go, as questions arise. And chances are they’re using Google. Google Search is the No. 4 most-used app in America, after Facebook, YouTube and Facebook Messenger. So, if faced with a legal issue and using a smartphone, Google Search is where many will go. Given that fact, if you want to build awareness among people with particular legal issues, focusing on your search marketing strategy might do more for your firm than developing your own app. However, if you can draw a targeted group of people to your app, and have them use it on a regular basis for an extended period of time, then it may be worth hiring an app developer.

Whatever you choose to do, as long as you align your strategy with consumer mobile behavior that’s already hard-wired, you’ll spend your dollars wisely. 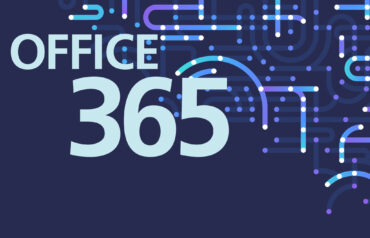 Affinity Consulting | Bookmark this to track the latest articles on how to use Word, Outlook and Excel.

Workspace: 8 Things Every Lawyer Needs to Get the Work Done November 28, 2022