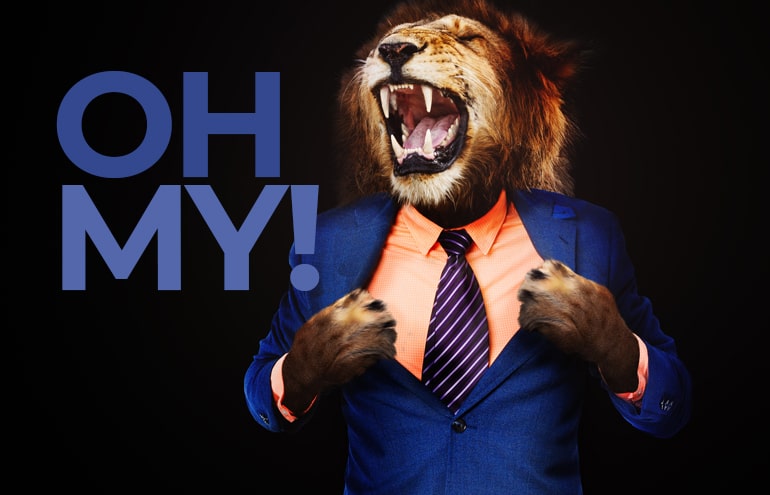 Is it unethical for someone else to write your blog posts? Is it misleading? Is it fraudulent or a misrepresentation? Do ghostwritten blogs come with risks? When you have back and forth with readers of your blog or on other social media, do you risk creating an attorney-client relationship?

This is the second of two posts looking at the ethics of blogging and otherwise communicating through social media platforms. (Be sure to read “Blogging, Posting and Ethics — Oh, My! Part 1.”) Here we explore ghostwriting and the risk of creating an attorney-client relationship.

Before the internet was a thing, a small industry produced lawyer newsletters. These newsletters consisted of a handful of short articles about legal matters, e.g. “Is it time to update your will?” (probably is) or “Can I sell my house without a lawyer?” (only a fool would do that!). Sometimes the newsletters had space for a customized article by the lawyer, while they always included the sponsoring lawyer’s contact information. Fast-forward to the 21st century and this industry has gone digital, with emailed newsletters, bulletins and alerts, in addition to ghostwritten blog posts.

The question of whether a blog is an advertisement was explored in Part 1, here, with the conclusion that “it depends.” Note that in Hunter v. Virginia State Bar, the court determined the lawyer’s blog to be an advertisement in part because it was a section of his website and reported mostly on the successful outcome of his own cases.

Assuming a blog is an advertisement and subject to the rules, the question then becomes whether the ghostwriting is a violation of those rules. ABA Model Rule 7.1, which has been adopted in part by every state, states that a lawyer shall not “make a false or misleading communication about the lawyer or the lawyer’s services.” Nothing in the rule or its comment suggests it would apply to a lawyer engaging someone to ghostwrite blog posts. However, it is not unimaginable to conclude that a lawyer who posts a ghostwritten blog under the lawyer’s byline and about the lawyer’s services would be subject to this rule.

Beyond the “false or misleading” prohibition of Rule 7.1, ABA Model Rule 8.4, again adopted by virtually every state, prohibits misconduct. According to this rule, it is professional misconduct for a lawyer to “engage in conduct involving dishonesty, fraud, deceit or misrepresentation.” Again, neither the rule nor its comment address conduct remotely connected to ghostwriting a blog. The comment focuses on a lawyer’s illegal behavior, with a tone toward conduct that is far more serious than ghostwriting. Nevertheless, lawyers should not entirely dismiss the possibility that ghostwritten blogging could be considered conduct involving “misrepresentation.” 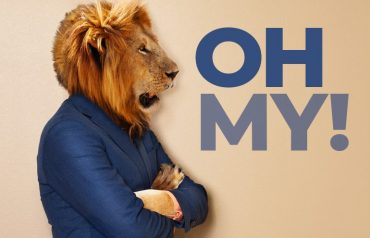 So, it is in the eye of the beholder. It is, therefore, incumbent on the lawyer to make certain there is no reasonable basis for the potential client to embrace the belief there is a relationship. Blog posts ordinarily should not give someone the impression they are providing legal advice to a specific viewer. However, there are possible exceptions, where, for example, a lawyer blogs about a specific question previously submitted by a viewer, or when the blog or any social media platform enables the lawyer to have an exchange with viewers.

Does that exchange pivot from the generic to specific advice to the extent it is possible a potential client will come to the conclusion the advice forms the relationship?

Lawyers may want to consider two measures of protection here. First, be cautious about a give-and-take with those commenting on a blog post or social media site. Avoid referring to the individual and any specific circumstances. More importantly, include a clear and conspicuous disclaimer that clarifies there is no attorney-client relationship unless and until there is a formal agreement in place. The disclaimer should be on the same page as the blog or post and not a link away or buried in a page setting out terms of use. This is the most effective way of undermining a potential client’s assertion of a reasonable belief an attorney-client relationship has been formed.

A Summary of Ethics Considerations for Attorney Blogs

Overcome Clutter and Hoarding in the Office: Advice from the Expert
5 Tips for a Successful Succession Plan