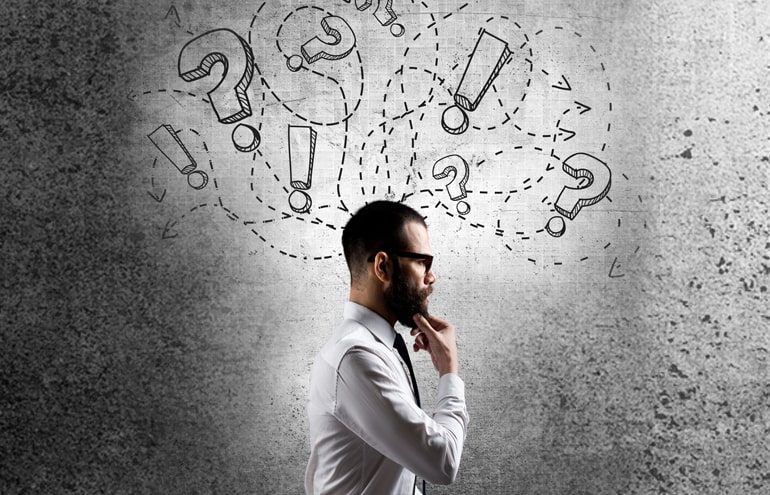 Legal Ethics Opinions as a Tool to Maximize Marketing?

When marketing your legal services, the more you understand about the ethics rules that govern that marketing, the more you can maximize your outreach. This may seem counterintuitive since these ethics opinions and ad “rules” typically impose restrictions on our messaging.

However, the more you know about the legal ethics rules, the better you are able to finesse them.

Yes, Vagueness Is an Issue

Part of the problem with understanding ethics rules is their vague and confusing nature.

Every state prohibits communications that are “false or misleading.” But what does “misleading” mean? The rules permit paying the “reasonable” advertising costs and the “usual charges” of a nonprofit lawyer referral service. What do those terms mean?

Most states’ rules, and the American Bar Association Model Rules, are accompanied by comments that tend to elaborate on the application of the rules. Ethics opinions are another resource — one that applies the rules to a particular circumstance. These opinions can be a valuable resource in understanding the rules while maximizing your marketing endeavors.

What Are Ethics Opinions? A Refresher

Ethics committees field questions like these and issue opinions that apply the rules to the factual circumstances.

Here’s what you should know about ethics opinions

First, the ABA, most state bar associations and some metropolitan bars issue opinions. The committees are most often made up of lawyers who are appointed by the entity. In general, members of committees that issue opinions have varying backgrounds in professional responsibility, with the better opinions coming from committees that have the benefit of staff lawyers with expertise in ethics, IMHO.

Second, opinions frequently originate from questions posed by lawyers who are members of the entity issuing the opinions, e.g., the bar association. In many jurisdictions, opinions are a long-term process, going through drafting, discussion, redrafting and more discussion (lather, rinse, repeat). If you raise a question, don’t expect an overnight conclusion.

Opinions merely provide direction and are non-binding in most jurisdictions. Following the analysis within the opinion does not guarantee a lawyer will not face discipline. Likewise, veering from the direction that the opinion sets out does not mean a lawyer will face disciplinary action. Note, however, that at least one state, New Jersey, does deem its opinions to be binding.

From time to time, the same question will emerge in the opinions of several states. For example, when lawyers became interested in the possibility of using Groupons or similar voucher-based programs, about a dozen states issued opinions addressing “deal-of-the-day” programs. The opinions generally addressed the same set of issues. But about half of these states concluded that their lawyers could participate in the programs if meeting certain conditions, while the other half concluded it would be nearly insurmountable to meet the conditions and, therefore, participation was likely to be unethical.

If a lawyer from a state that issues an opinion frowning on using a particular model can follow the direction of another state analyzing the same rules and coming to the opposite conclusion, then that lawyer may want to give further thought to moving forward.

Some Ethics Opinions Sidestep the Rules

There are golden nuggets found within some opinions. It is uncommon, but once in a while, an opinion will step around the rules, deeming it appropriate for lawyers to communicate in ways that are seemingly impermissible.

Here are some examples.

In the late 1980s, the Pennsylvania Rules of Professional Conduct prohibited advertisements that compared the lawyer’s services to those of another lawyer unless the comparison could be factually substantiated. Yet, the Philadelphia Bar Association issued an opinion that permitted “soft testimonials” in advertisements, permitting client testimonials stating that the lawyer had a sympathetic ear and always appeared concerned.

Philadelphia Opinion 2010-6 determined that the prohibition against solicitations via “real-time” communications did not apply to chat rooms, even though it noted that the Reporter’s Explanation from the time the rule was drafted explicitly included chat rooms in the prohibition. The opinion indicated that the rule itself did not include chat rooms when it prohibited real-time communications and that social attitudes and internet etiquette had changed in the 10 years since the rule had been adopted.

To be clear, and for better or worse, this opinion simply disregarded the language and intent of the rule.

North Carolina Opinion 2017-3 addresses the rule that requires an advertisement to include the name and address of at least one lawyer or law firm responsible for its contents. The opinion concludes that a lawyer may comply with this rule by posting the firm’s website address on billboard advertisements as long as the website then includes the firm’s name and address. The opinion cites the scope of the Rules of Professional Conduct, stating that the rules are “rules of reason to be applied in a reasonable manner under the circumstances.”

Legal ethics opinions are not always easy to find but are generally searchable through Google. In addition, lawyers need to be cautious about relying on opinions that are either overturned by later opinions or obsolete because of changes to the rules they are interpreting.

Nevertheless, at times the ethics opinions can be a powerful tool to enhance a lawyer’s marketing outreach.

Another Thing Spell-check Doesn’t Know
The Workplace Riddle: 5 Questions About Returning to Your Law Office 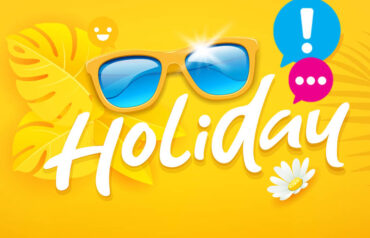