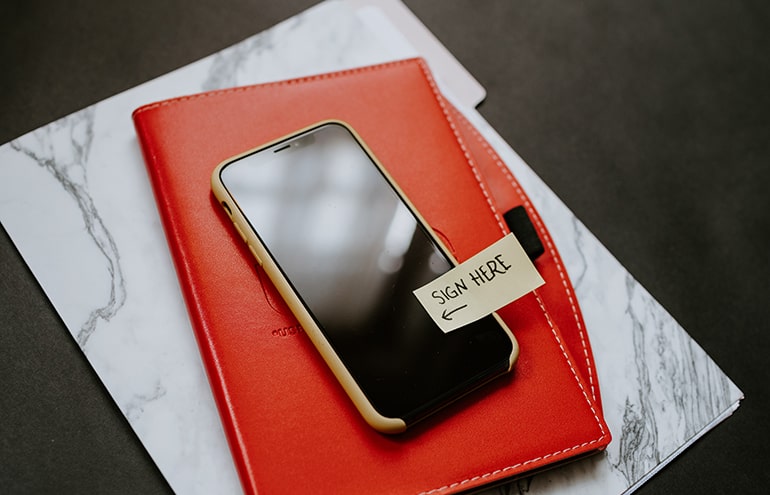 Where Do I Sign? Navigating Signatures in a Digital Age

COVID-19 pushed us 6 feet apart. Dressed in its crown-like spikes, the coronavirus ushered in an era of remote work protocols, leaving law firms questioning how they could continue to operate with a semblance of normality. Their questions have ranged from large to small. At the center, however, has been a renewed focus on routine transactional activity. Early in the pandemic, for example, law firms faced the practical issue of shifting from traditional inked (wet) signatures to electronic signatures.

Fortunately, federal and state governments already constructed statutory frameworks for using and relying on electronic signatures. Two decades ago, Congress passed the U.S. Electronic Signatures in Global and National Commerce Act (ESIGN), which legislated the legality of electronic signatures for interstate or foreign commerce matters. The act grants electronic signatures the same legal status as handwritten, pen-and-ink signatures, stating that a signature may not be denied legal effect solely because it is in an electronic format.

The Uniform Electronic Transactions Act (UETA), a unilateral state-level law, operates in conjunction with the ESIGN Act. Created in 1999, UETA provides states with a framework for ensuring the validity of electronic signatures and electronic records. Forty-seven states, the District of Columbia, Puerto Rico and the U.S. Virgin Islands have all adopted this measure. The remaining states have authored their own rules and regulations regarding the acceptance of e-signatures.

The hope was that these laws would simplify and expedite how organizations manage signatures and approvals on agreements and documents. They were designed to remove obstacles to electronic transactions, establishing a broad and expansive view of what could constitute a legitimate signature. This view states that an electronic signature can take many different forms. Stated simply, it can be defined as any electronic process that indicates acceptance of an agreement, such as clicking “accept” in an online agreement, typing an ‘/s/’ in front of your name, or inserting a scanned image of your ink signature.

The Validity of Electronic Signatures

The purpose of a signed agreement is to bind a signatory to the obligations set forth in a contract. The legal system places great emphasis on a party’s ability to authenticate a signature. That is, on a party’s ability to verify that a signature was left by a specified individual, especially when that individual disputes their commitment to the terms and conditions of a contract.

Contracts are creatures of state law, which means that any signature’s legal sufficiency and enforceability depends on the transaction type, the specifications within the contract, and the laws governing the contract. Nevertheless, electronic signatures are subject to the same types of legal challenges that pen-and-ink signatures encounter. These challenges include claims of forgery, mistake or duress. In general, e-signatures are deemed valid so long as the signer consents to complete the transaction electronically and demonstrates a clear intent to sign. However, the e-signature must also result from the attributed person’s affirmative actions, and it must be affixed to the agreement in a way that is capable of retention and accurate reproduction.

How, then, can a legal team ensure that a particular electronic signature is valid and enforceable?

At the federal level, authenticating evidence is subject to a low evidentiary burden. The proponent is simply required to produce evidence sufficient to support a finding that the item is what they claim. Many argue that e-signatures, particularly those backed by an audit trail, help parties pass this low evidentiary threshold. In other words, electronic signatures may actually be more secure and reliable than conventional, wet signatures. This is because electronic signatures use a variety of authentication methods to verify the signer’s identify. Not only that, but proof of signing often includes a time-stamped record of when the document was sent, opened and signed.

A Difference in the Same

The marketplace is filled with a variety of e-signature programs, such as DocuSign, Eversign, HelloSign and Adobe Sign. These programs offer different types of audit trails and authentication features, services designed to comply with the requirements of current statutory frameworks. The courts have looked favorably on these services. The U.S. District Court for the Northern District of California has, for example, recognized agreements executed with DocuSign as presumptively authentic.

Still, attorneys should be mindful that there may be differences between things that the courts treat as the same. “While many common e-signatures objectively perform the same function as signing by hand, they do not exert the same symbolic weight in subsequent decision-making,” writes Eileen Chou, an assistant professor of public policy at the University of Virginia. “[T]hebond people have with their e-signatures tends to be transient and ad hoc.”

There is, in short, something special about signing your name on the dotted line. It may be a simple biomechanical act, but it’s one that can create a symbolic extension of the self, a stronger sense of attachment to the things to which we have agreed.

Photo by Kelly Sikkema on Unsplash

Related Posts on Attorney at Work: 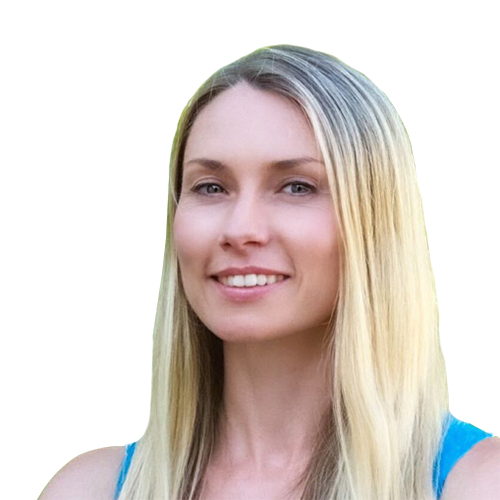 Nicole Clark is a business litigation and labor and employment attorney and is CEO and co-founder of Trellis Research. Trellis (@trellis_law) is an AI-powered legal research and analytics platform that gives state court litigators a competitive advantage by making trial court rulings searchable, and providing insights into opposing counsel and state court judges. Follow her on Twitter at @Nicole_A_Clark 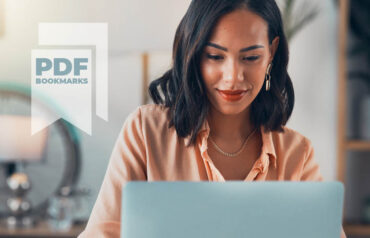 These tips show how to use bookmarks to make PDFs user-friendly.